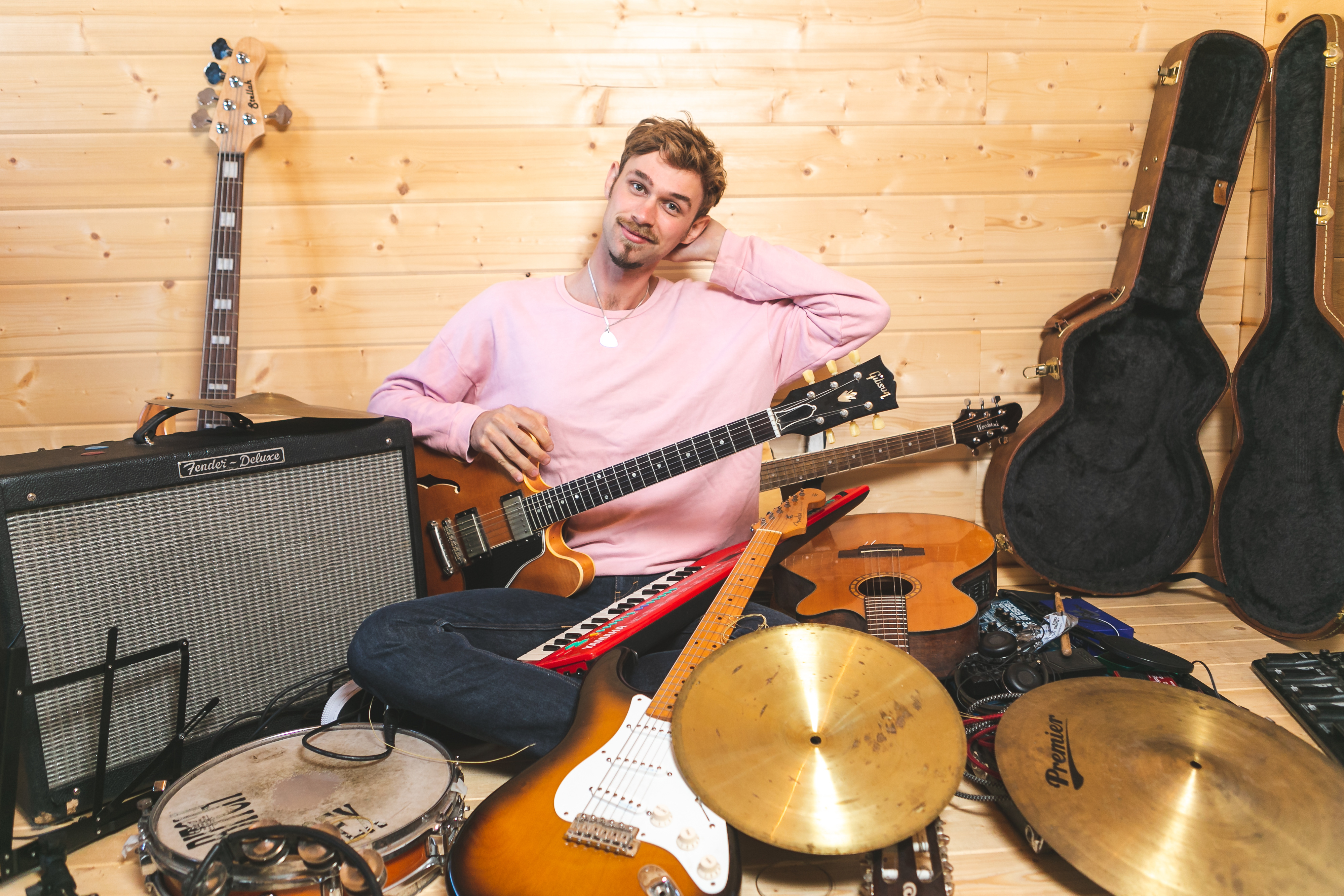 We’re absolutely delighted to be premiering another fantastic Zaska single and a video to accompany it.

Max Zaska has been very busy of late, including jamming with a little-known artist by the name of Hozier, all in the build-up to the release of his debut LP It Takes A Village.

Late last year, the man released ‘Cannot Will Not‘. The track was a ray of sunshine during the dark winter, with its golden upbeat ethos and neo-soul music.

Now, Zaska is releasing ‘It’s Ridiculous’. A more overtly political track, though still retaining much of the warmth of its debut single counterpart. The track, which features vocals from Louise Gaffney of Come On Live Long, is addressed at the gruelling daily struggle which many face daily in Ireland. That is, the struggle to provide for themselves and those around them.

Here’s what the artist had to say about the track.”While the song addresses the struggle of working a soul-sucking job in order to earn enough to make ends meet, the video gathers friends to dance in the face of that despair.”

Check out the video for some proper shapes, you may even recognise one or two of the dancers in it. 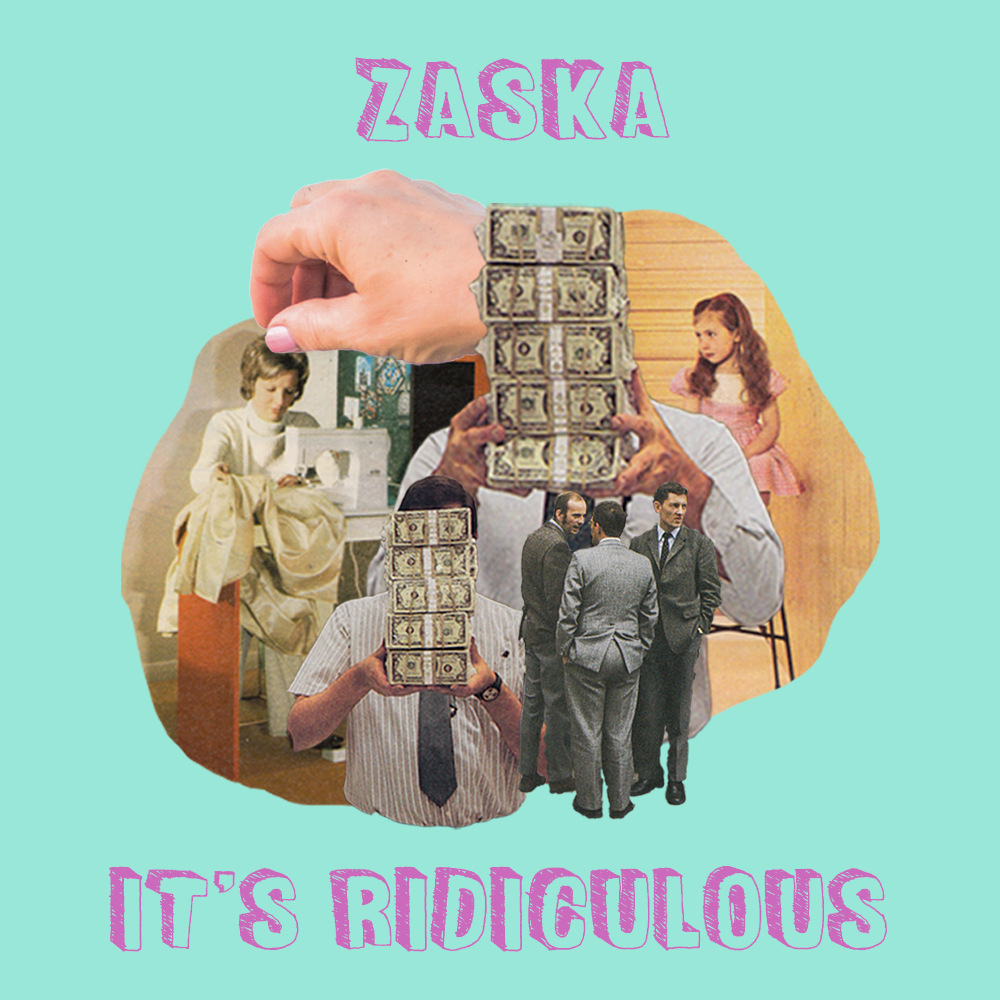 Musically, ‘It’s Ridiculous’ is a far more laid back affair. Built upon a choppy funk guitar progression, Gaffney’s vocals are silky smooth over the vibrant mix. It’s downtempo, mellowed out funk at its very finest.

Zaska will be launching It Takes A Village in the Button Factory on February 8th with a little help from his esteemed friends. Tickets, at €16+, are available here.