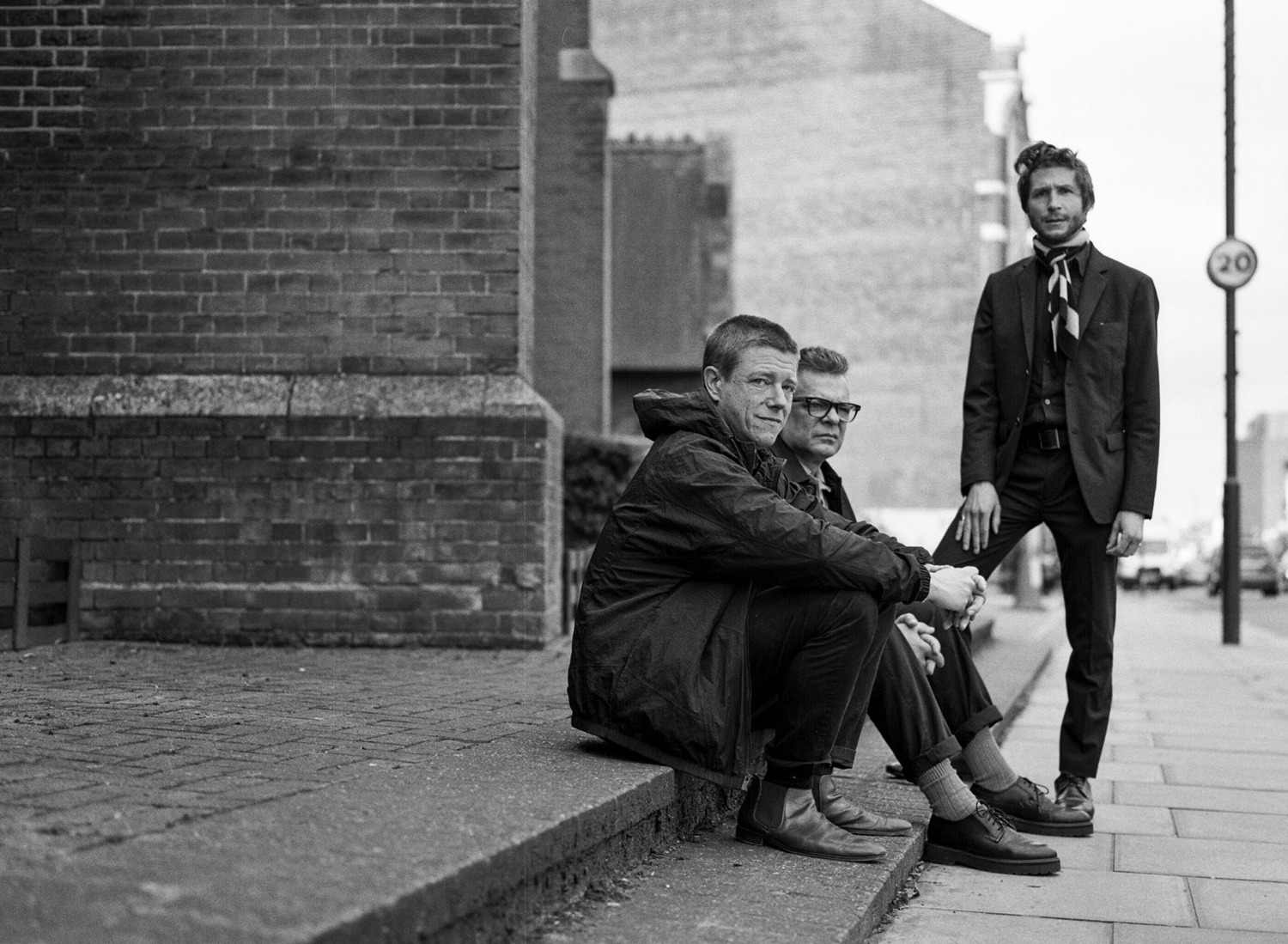 Interpol are the latest act announce for The Summer Series at Trinity College Dublin next year.

After announcements for Roisin Murphy, Kraftwerk and The War On Drugs, the New York rock band Interpol will play the venue on Friday 30th June, 2023.

It will be the band’s first time in Ireland in four years.

Interpol released their seventh studio album The Other Side of Make-Believe, this year.