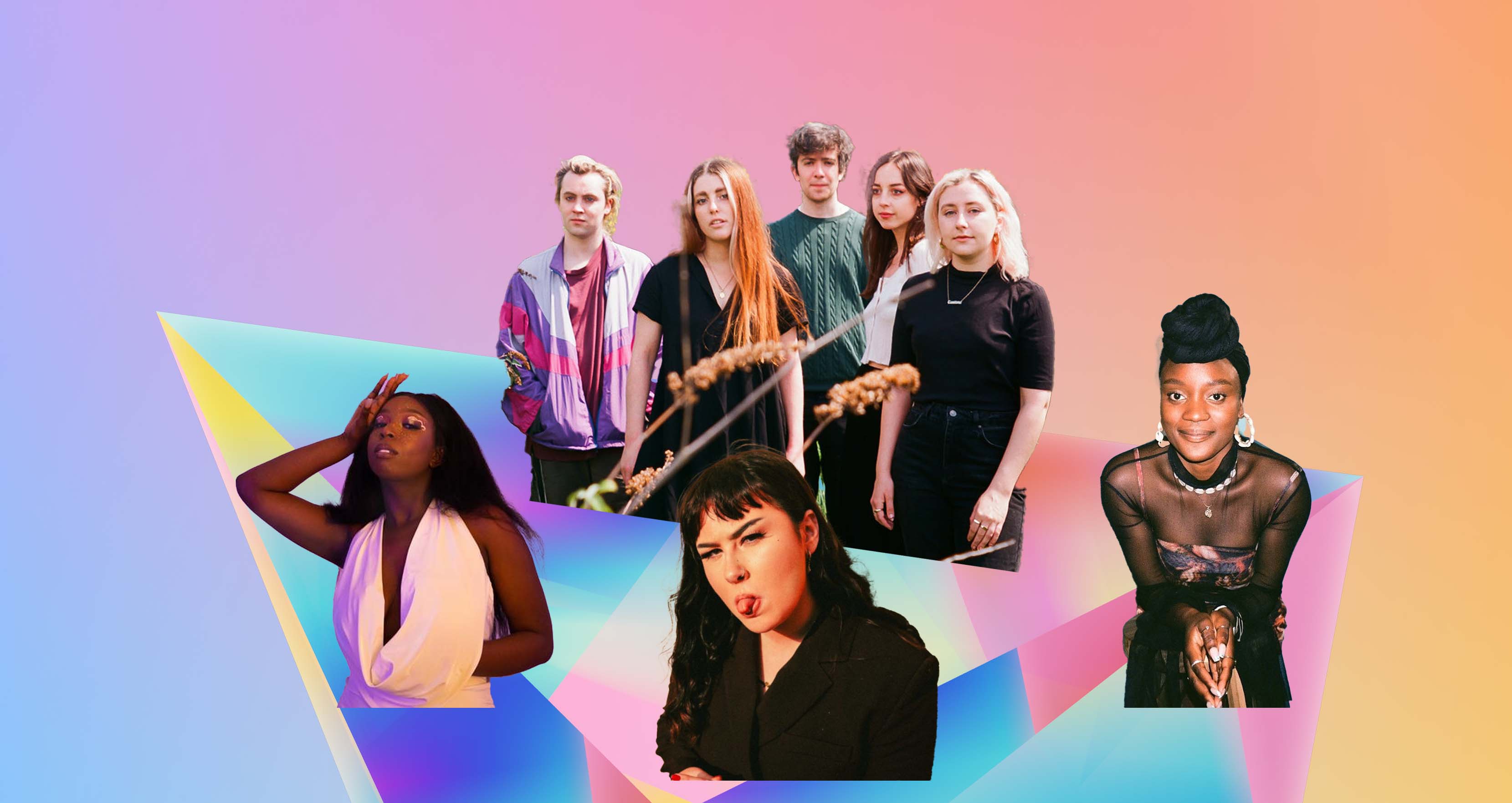 For the second year running, Ireland Music Week’s programme of music showcases and conference is all taking place online with local and international delegates mingling and chatting on virtual panels and 50 upcoming Irish bands playing live for all attendees.

The conference kicks off tomorrow morning (Tuesday) and runs til Friday (with Friday centred on AIM Ireland activity) while the next three nights (Tuesday to Thursday) will see performances from those 50 bands on Ireland Music Week’s online platform.

You can see a big archive of last year’s performances on IMW’s Youtube channel, but below we’ve picked out some choice recommendations for those who are attending or are looking to drop in for the chats and gigs.

Here’s an overview of everything from the panel with a more detailed breakdown here.

Nialler9 will be represented on the the Approaching Irish Media on Tuesday October 5th at 11:30am with myself and Nialler9 Podcast cohost Andrea Cleary talking alongsidePriscilla Kotey (Warner Music Ireland), John Barker (98FM) on a panel moderated by James Byrne.

Wednesday 12.30 – The Value of Art and Artists within the Music Industry

May Kay in conversation with Faye O’Rourke (Artist, Soda Blonde)

Who should I see?

With each act playing three songs each, across three stages and three nights, there is plenty to see.

Top 5 I can recommend

The five artists I would recommend above all else to others.

Dubliner Bobbi Arlo is a singer of R&B and pop with personality and bite. See recent single ‘Fever Thoughts’ which brings an electro-clash sensibility to her music. She’s also great on Tik Tok.

Tolü hit the mainstream last year when her cover of Irish classic ‘N17’ was aired on RTÉ, and since then the afro-Irish artist has released songs that draw from ’90s hip-hop, anthemic dance music, R&B with affirming uplifting lyrics. A debut album is coming in 2022.

Dublin four-piece garage-rock act Sprints are one of a number of guitar bands produced by Girl Band’s Daniel Fox and top of their output so far is the charming ‘How Does The Story Go? released on UK label Nice Swan Records.

No stranger to this site, Galway singer-songwriter Niamh Regan’s debut album Hemet from last year was among the finest of the year – and was Nialler9’s second favourite Irish album of 2020.

James Smith’s (…) And you chose not to laugh is a deeply personal and moving collection of music informed by family, new life, grief and a relationship tested, that ultimately moves to a stronger place.

10 new artists I want to see

Dublin 8-piece band Cooks But We’re Chefs are a jazzy, funky band with live smarts (so I hear). An album is out before the end of the year also. ‘Resting On Our Laurels’ is their latest single.

M(h)aol are a five-piece band whose sludgy rock songs so far have addressed gender and male on female violence, and whose members are based between Dublin, London and Bristol.

Brendan McGlynn has played with bands like Thumper, Raglans and Colour//sound, and Aonair is his solo project.

I’ll be interested to see how the catchy indie-pop of tracks like ‘Your Man’ and ‘Bad Decisions’ are realised for a live show.

Dublin six-piece band Lorraine Club are one of the most unique artists to arrive lately – with shimmering electronic pop and disco touches heard on the indie band’s music. We debuted the band’s song ‘Desire’ recently and would recommend the EP of the same name.

Cork’s Pretty Happy are a band that make loud guitar music while also singing a surreal song about an Irish Times journalist and new wavey post-punk like ‘Sea Sea Sea’.

The19-year old Dublin singer KEHLI has drawn comparisons to Dua Lipa and has collaborated with 49th and Main on the excellent ‘Summer Lovin’. I hear a strong and strident pop voice able for subtlety and big pop moments.

A debut EP is forthcoming.

Tomike is an Irish Nigerian R&B artist who has featured five times in our Irish tracks section since 2020 so I’m looking forward to seeing a live set, especially after seeing the above video.

The Limerick artist Citrus Fresh initially became known for his rap verses, but last year’s Operation System album showcased an artist who was playing with the form, with live productions that were anchored by Citrus’ inner monologue-style vocals, that points to Citrus playing and pushing with the form.

Read our recent piece: Enter The Studio with Citrus Fresh and Danny Lanham.

Here’s the Spotify playlist of every act:

Buy tickets for Ireland Music Week on Eventbrite from €10.

A week pass for the conference and schedule is €50.

The 25 best songs of September