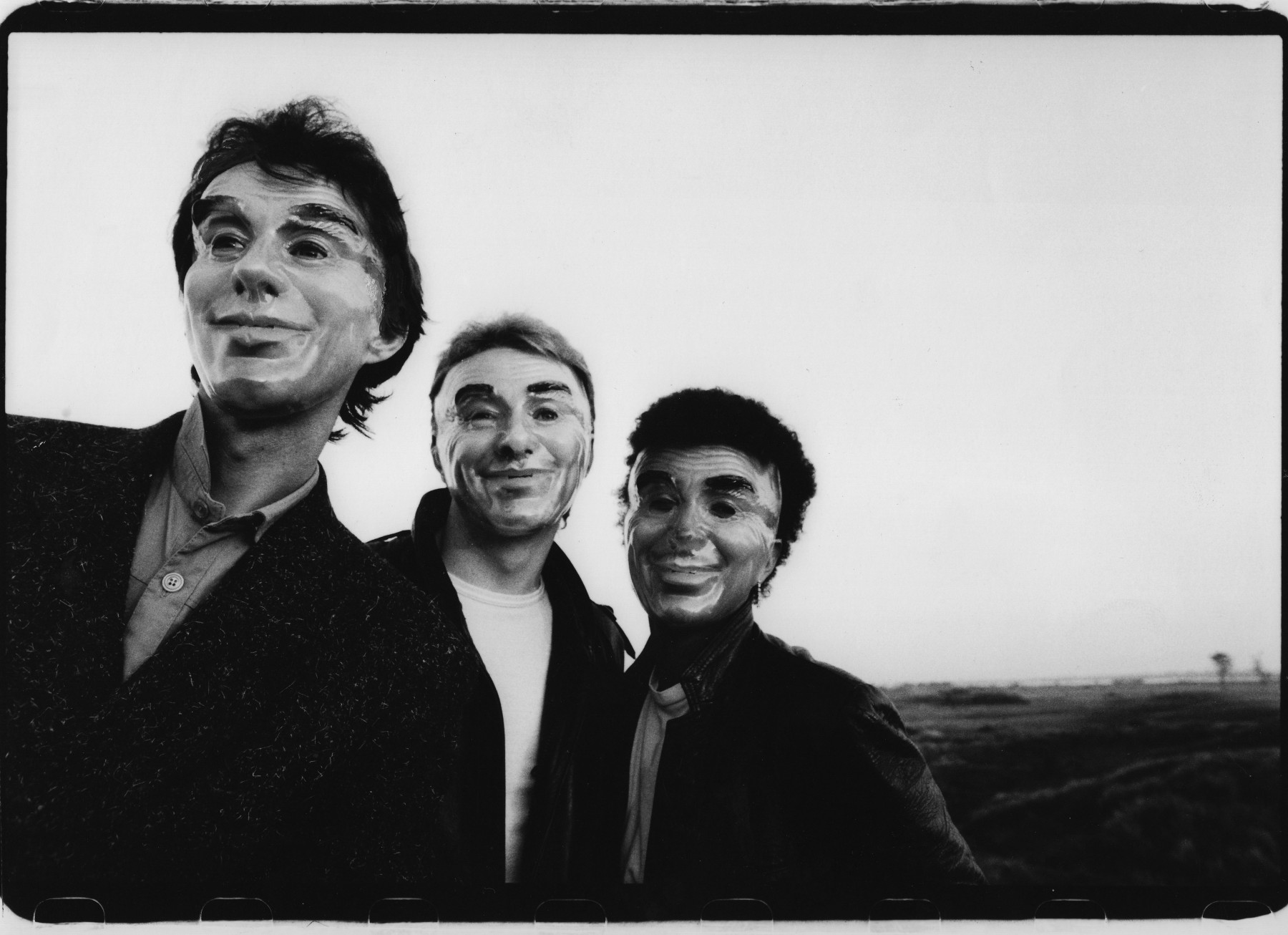 As one of the band’s featured in Darren McCreesh’s Irish post-punk compilation Strange Passion, SM Corporation, a band formed by Steve Averill after The Radiators From Space, have had a bit of overdue attention.

After the compilation, the band performed with other bands of the era. Now, Averill’s sons, Jon and Gareth are involved in a new release where a track from the band’s catalogue ‘Hammer 86’ has been remixed by Optimo’s JD Twitch, Gareth under his Great Lakes Mystery moniker and released by Jon, on the Shock World Service label.

The three tracks are being released on 12″ along with a download code for Great Lakes Mystery’s soundtrack to ’80s Dublin skateboarding documentary Hill Street. ‘The Gleam’ is a track from it: