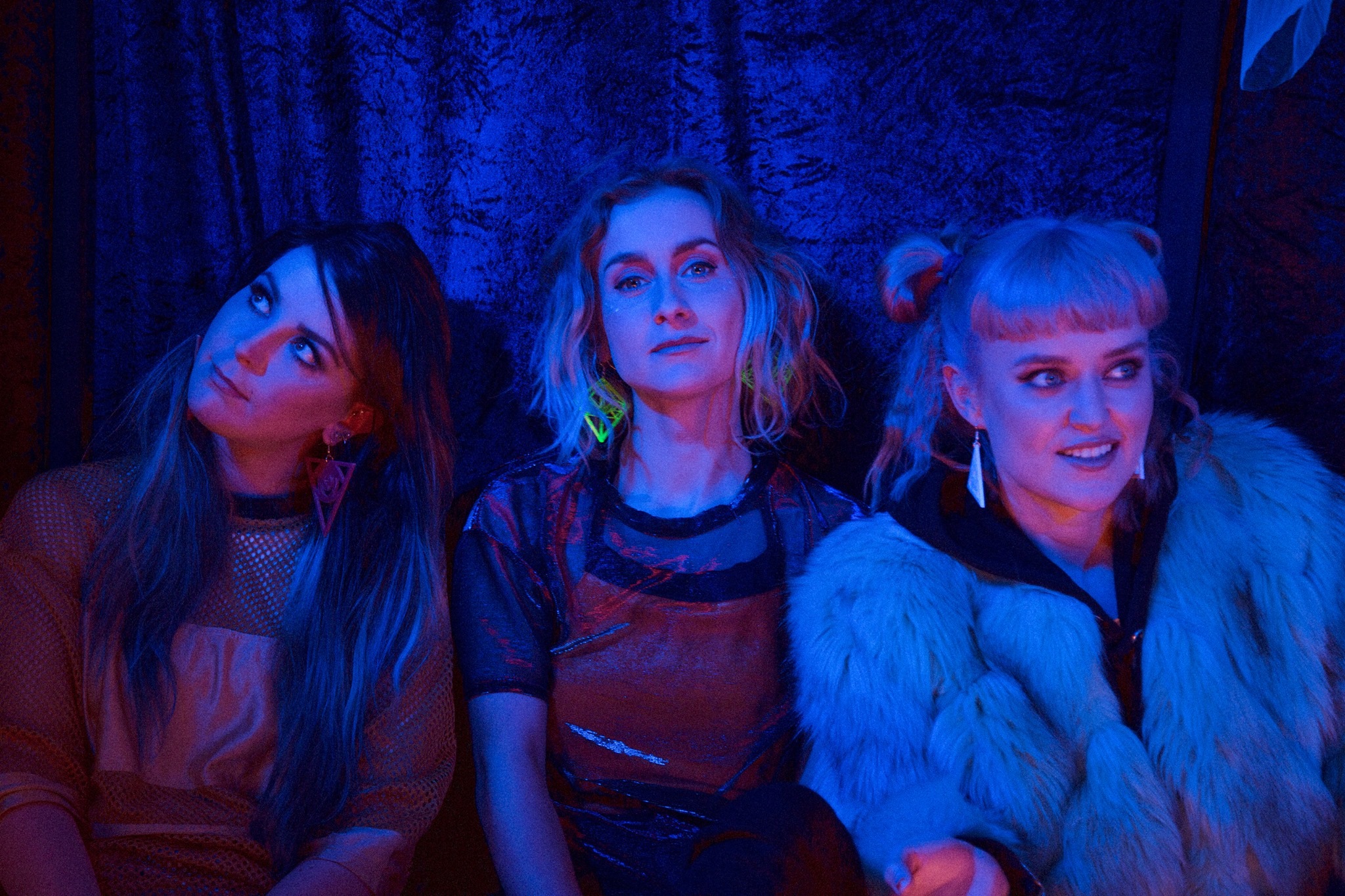 Maybe we’re a nation that generally, wants to adhere to the ‘if you have nothing nice to say, say nothing at all’ approach. A people that take a ‘always-say-thank-you-to-the-bus driver’ attitude toward our musicians and artists.

There’s a lot of love for engaging and sharing criticism that sings an act’s praise or a piece proclaiming a musician the next big thing but when the opposite opinion is expressed, emotions run high. When it comes to Irish talent, a lot of people with investment in Irish music either want to read good news or nothing at all.

More than likely, this attitude is to do with how small our music community is. It’s not politeness. It’s a protectiveness. The Irish music scene is often treated as if it’s something fragile. Something too delicate to be given the same critical glare international acts receive. So when writers do have something negative to say, they’re often looked at as trolls or failed musicians with chips on their shoulders.

When a piece is intentionally glib and mean-spirited in tone as was the case with Ed Power’s Sunday Times piece this past weekend, then defensive responsive can kick in. In this case, it wasn’t without merit.

The profile piece on the acts nominated for the Choice Music Award applied words like “unearned self-satisfaction” and smug to Wyvern Lingo and after describing Lisa O’Neill’s “studied glumness” goes onto wonder “how is it that, as she soars to greater heights, she looks even more miserable than ever?”.

An opinion with qualifiers and explanation is to be encouraged but those sort of baseless descriptions aren’t relevant to the music. It’s wilfully ignorant and reductive. It’s troublesome that the writer chose to focus on these women musicians’ looks and use terms that aren’t given any weight, explanation or supporting evidence expecially when not a single other male musician’s appearance was commented upon.

It’s a piece  that crosses the line between fair criticism and personal insult. It’s unsubstantiated opinion at the very least, bad criticism and commentary at worst. Not helping the credibility stakes for Power is the fact that he wrote about Wyvern Lingo months previous without any such observations. If a music writer’s job is to write authoritatively and offer context and insight and they allegedly review the same gig with two different opinions for two different newspapers can their opinions be trusted? If that’s the case, it’s best to ignore their work.

There was a lot of social media furore around the piece, and understandably so – it appeared in a national newspaper and read more like a trolling feature than genuine opinion of what the Choice nominees had to offer.

Not all criticism is created equal, the same goes for journalists who write it. With the same token, it’s important that there remains a space in the cultural discussion for the negative, assuming it’s not overtly shallow or plain nasty.

On a micro level, fair and honest criticism can be good feedback for a relatively new artist. As Niall mentioned in his recent band tips article, most acts will only hear positive stuff about their material from friends and family. A good critical take on a track can and should include feedback on what does and doesn’t work in a song. It’s not easy to hear, but criticism can be helpful in pushing things forward.

I think that honest criticism has a more important role to play in our music culture as a whole. One that’s in opposition to the protective attitude many listeners have toward our artists.

Having a national pride toward Irish art is to be encouraged but blindly waving a flag shouldn’t be.

Irish music doesn’t exist in a vacuum. Artists rarely if ever thrive and survive based on doing well domestically alone. Breaking into audiences abroad is an important step in an artist’s progression if they plan to make a career out of their art. So using a special stick to measure emerging artists won’t help them in the long term.

Having a national pride toward Irish art is to be encouraged but blindly waving a flag shouldn’t be. The fact remains, audiences around the world won’t share that pride and will listen to and judge Irish acts the exact same way they would any others. So having a critical voice at home that cuts above regional loyalty is key.

Obvious allowances aside (a new hip-hop artist’s debut single won’t have the same production value as Drake’s next release) we should hold Irish music to the highest standard possible, at least to the same you’d hold an artist of any other nationality. The absence of honest coverage also creates a stagnation for the reader. Music critics, writers, bloggers, podcasters and journalists have a responsibility to approach art with a level of critical respect. They can offer constructive criticism, that can illuminate a work for the artist and reader alike.

It’s something that this site is always adapting and changing. Nialler9 has always operated in the role of sharing music we like, as opposed to offering criticism on everything. If we feature something, that is a marker that we think it deserves more promotion than other music (it also isn’t possible for us to operate like a traditional music criticism site – in terms of time and resources). Not being featured is a form of criticism in itself but one that may sometimes not be obvious to fairweather readers.

There’s plenty of music, Irish and international, that we don’t feature but being an Ireland-based publication we do offer a platform for new and emerging artists to be featured via our Irish tracks of the week series. Very often, this is the first place that Irish artists will be featured here but those songs are chosen and vetted for quality with a value on promise. That gives our Irish-focused content a hierarchy from first features to premieres to album reviews and beyond. Where relevant, we are honest and critical in what we do cover and avoid a belittling attitude for the sake of it but if harsh honesty is called for we won’t shy away from it. And that’s how it should be.

Irish music is booming, a quick (mandatory) listen to each of the acts nominated for Choice Prize will confirm as much. Yet, with a small island syndrome, it can sometimes feel like a bubble, and the gut reaction is to go on the defense.  Journalists are spoilt for choice with material to cover. So if that criticism, is honest to the writer, fair in opinion and can offer supporting evidence for it, then it has value. Otherwise, it’s better to ignore and not give it life.

Billie Eilish live in Milan – an artist that keeps surpassing herself