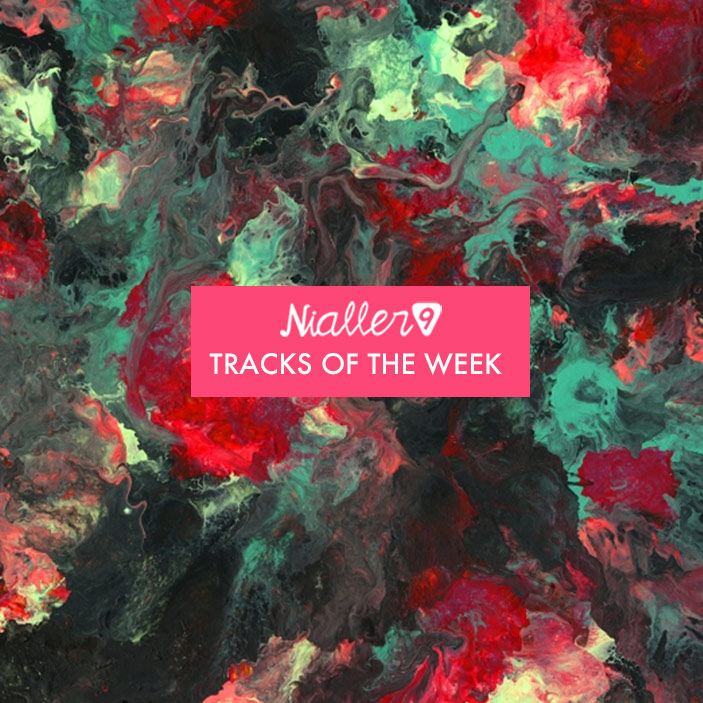 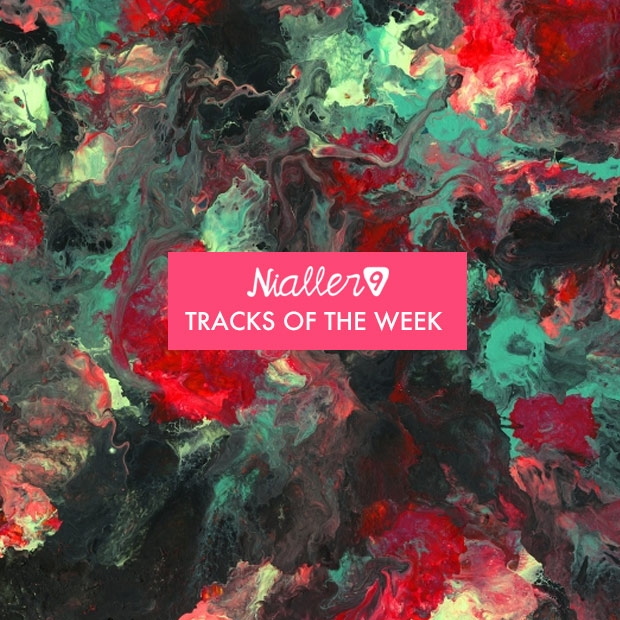 New songs you should hear this week…

On the electronic and dance front, Fort Romeau debuted another cut from his EP on Ghostly, Kaytranada showed his beat chops while Bam Spacey and Andrew Weatherall remixes Club 8 and Jagwar Ma respectively.

Locally, Dublin electronic producer KaraKara debuted the headnodding ‘Bringing It All Back Again’, Young Wonder showed off their collab with Brooklyn’s Black Light Dinner Party, Out On A Limb gave us a track from Hidden Highways’ new LP and Cillo displayed some evidence of a Jacques Greene influence.