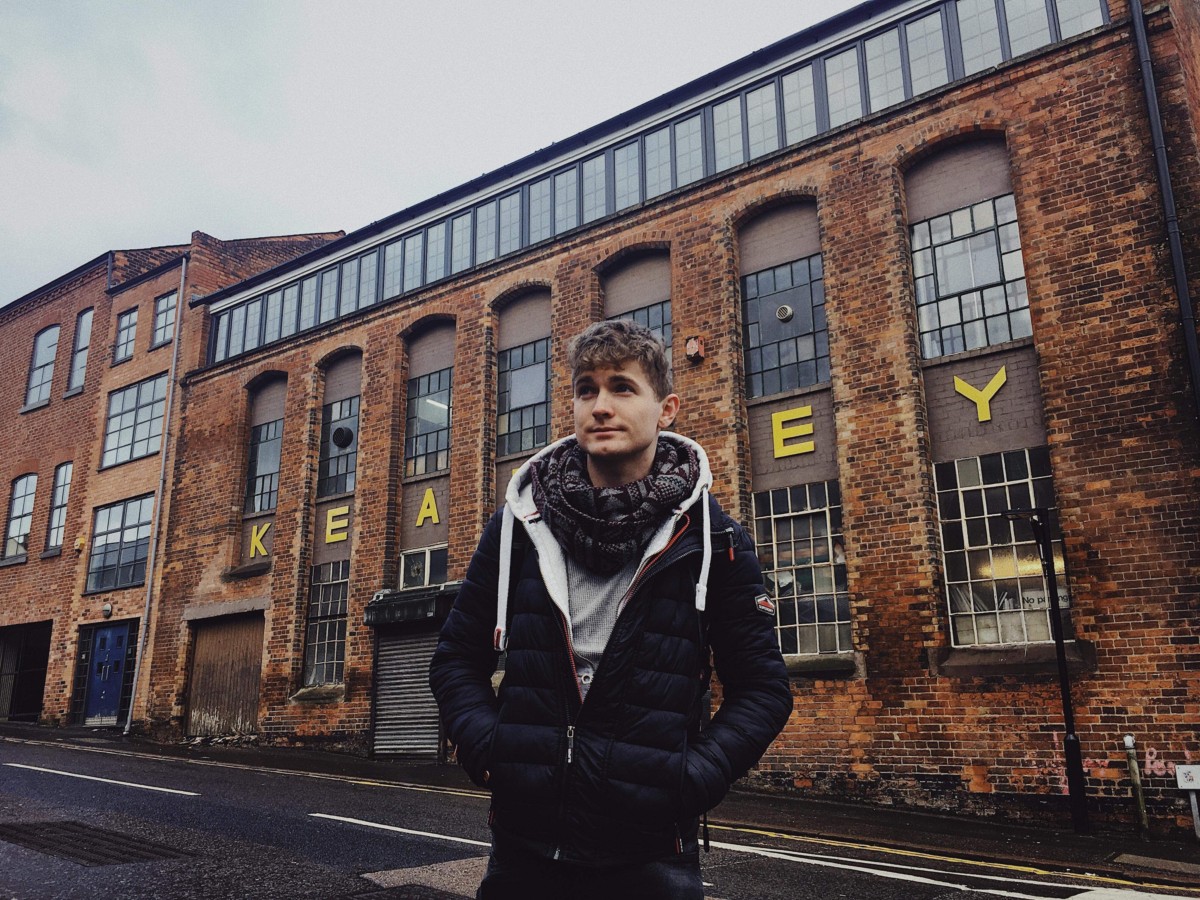 Last year, Cian Sweeney debuted his 1000 Beasts electronic project with two songs last year ‘Wonderland’ and ‘Got This Feeling’ which established his M.O, as a producer who would be working with different singers over releases.

For his first 2018 release, ‘Lord (It’s OK)’, Sweeney has teamed up with former X-Factor contestant Janet Grogan for a single out February 23rd, which the PR says is a “broken-hearted love ballad reminiscent of Bon Iver, Francis and the Lights, and Cashmere Cat.”

I’m hearings strains of Hud Mo and more pop-leaning electronic music in it too.