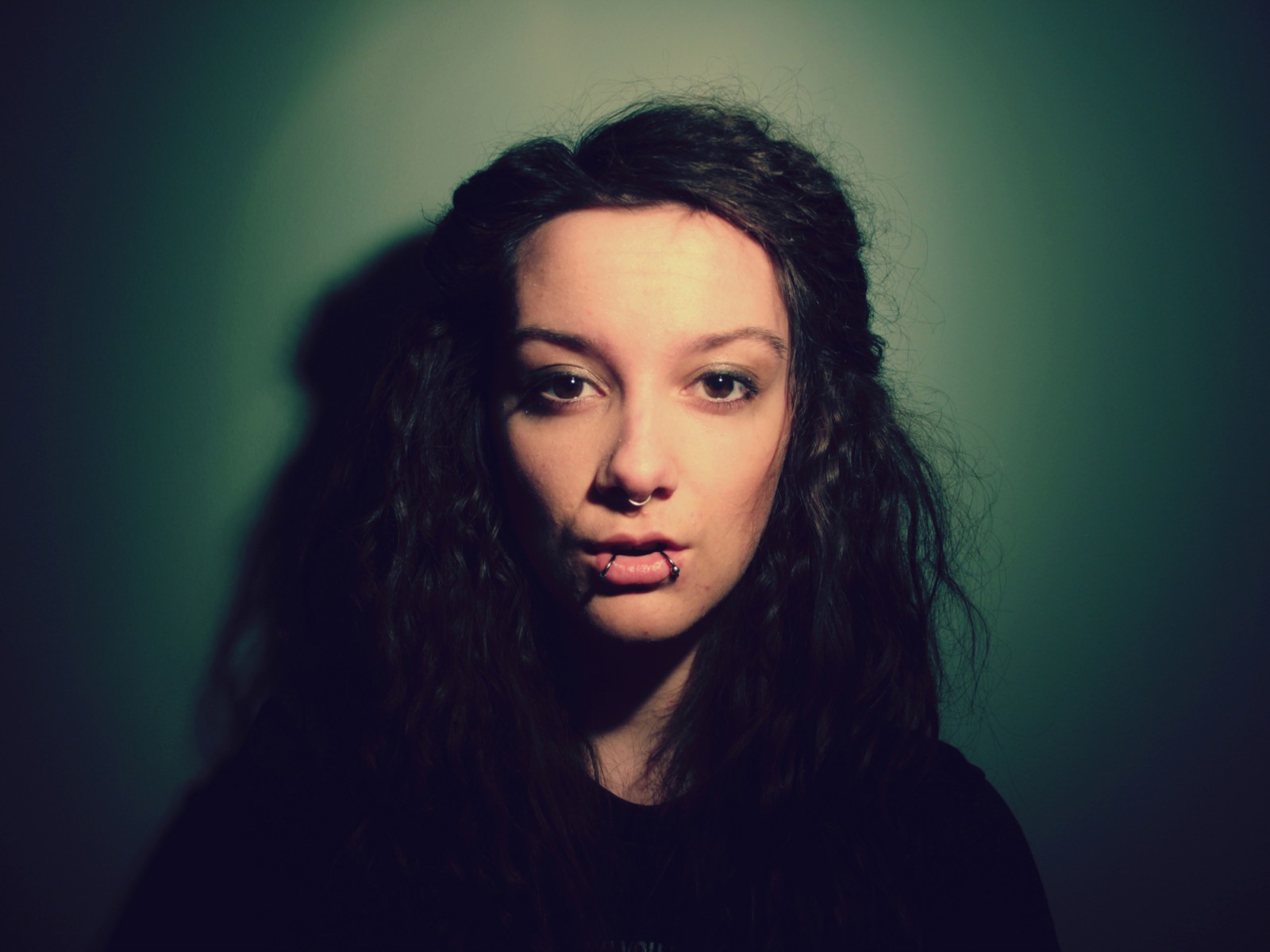 Less than a year later, Hamilton’s lo-fi acoustic whistling Moldy Peaches-style tune has been given a polish for her debut album Parma Violets in April, the only track from the EP to graduate to it.

It’s expected that Parma Violets will go beyond this hushed folk sound with more instrumentation and style but for now, this version of the song will do just fine.

She plays the Output conference in Belfast on Feb 18th.