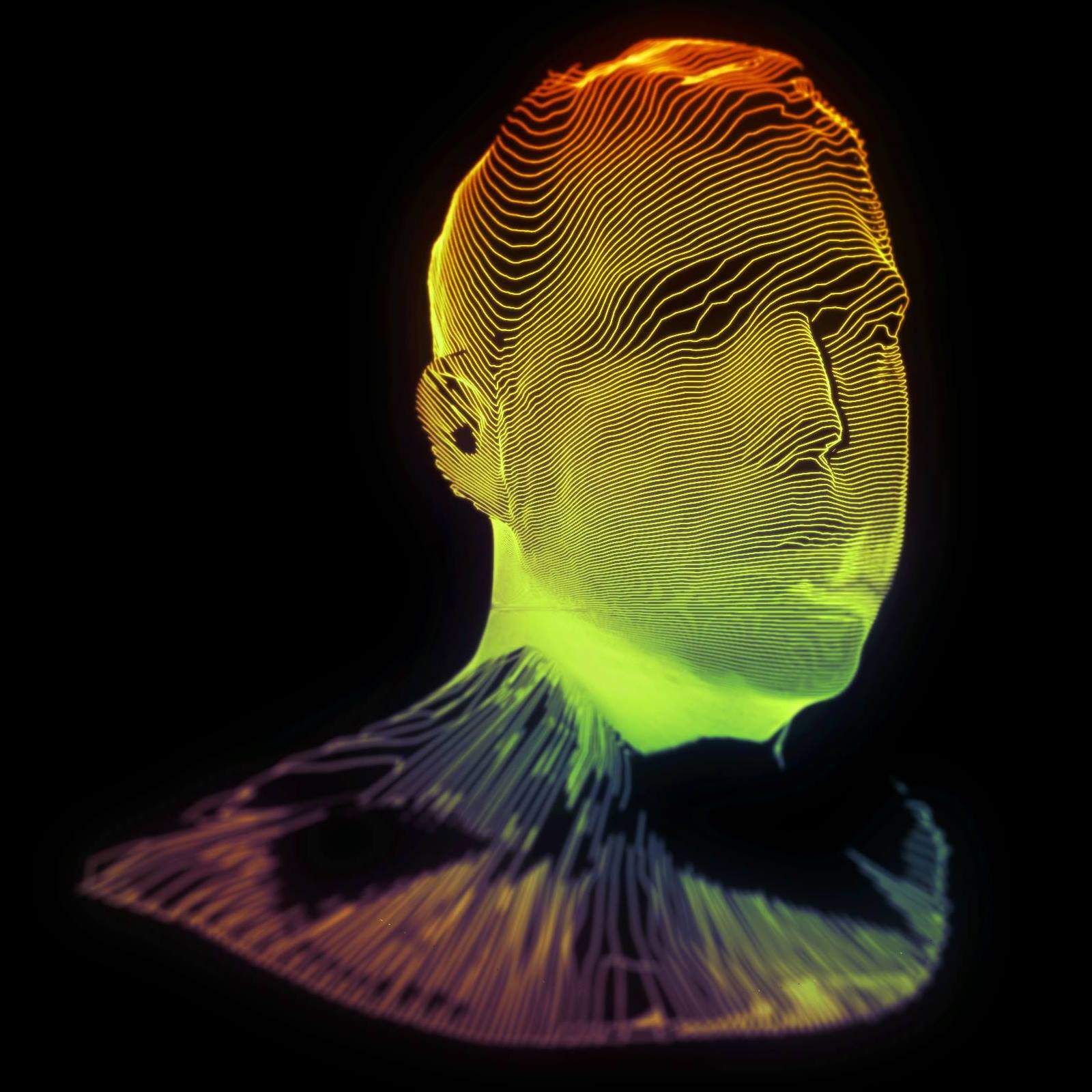 Premiere: For Foresters address the shock of parental sickness on ‘Towels’

As an effective producer, remixer, vocalist, collaborator and musician, Goddard says he keen to “show the paths through electronic music that my listening has taken over the years..”

“I tried really hard to make it as strong and beautiful as I could, and I tried to follow my intuition and instincts, rather than overthinking and ironing out the soul.”

‘Music Is The Answer’ is a cover of Danny Tengalia’s ode to the power of music.

The album is out digitally, CD, LP and stream. Pre-order links.

Goddard’s most recent music was a collaboration with Mixhell and remixed by Soulwax.

While we’re here, remember this jam from Joe and Valentina?

Ryan Vail & Jealous Of Birds – ‘Love Is A Crow’