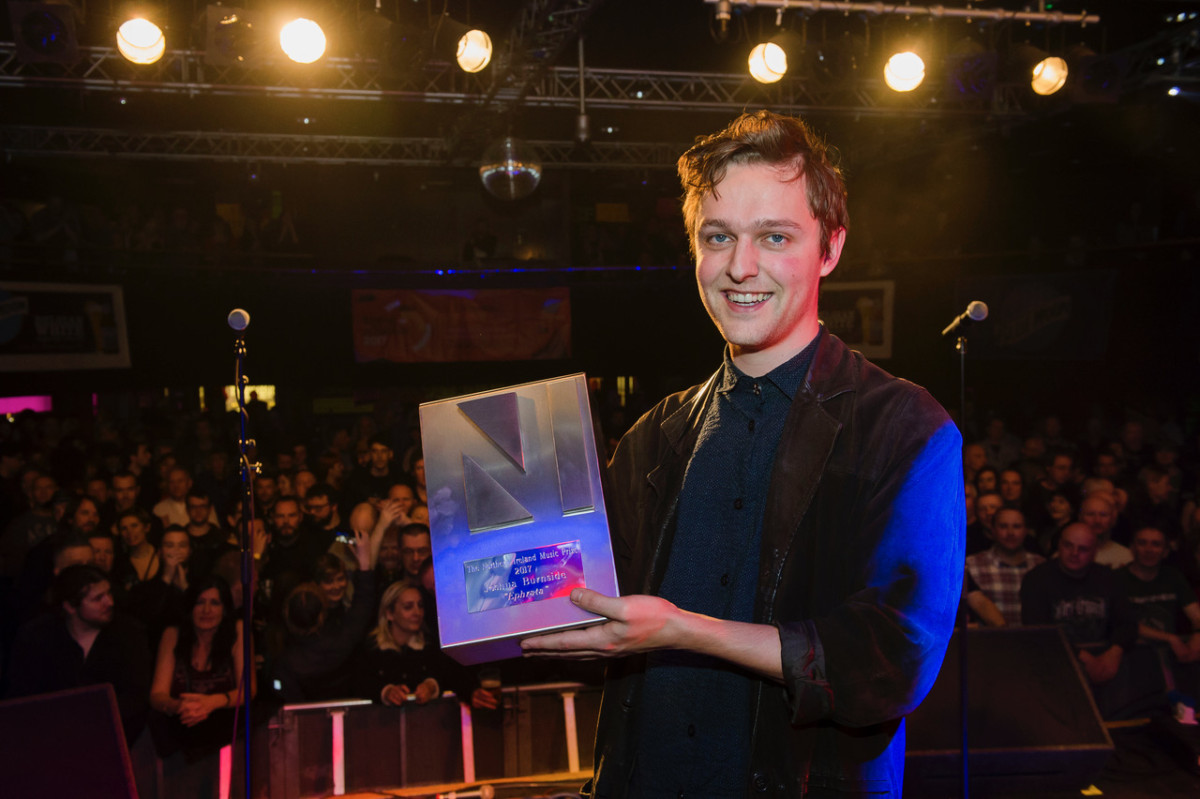 Northern Irish experimental folk songwriter and producer Joshua Burnside has been awarded with the Northern Ireland Music Prize 2017 for his debut album EPHRATA.

The album’s first single was debuted on Nialler9 and the release has a José Gonzalez-esque. It has Eastern European and South American influences (as it was recorded in Colombia) but retains the Co. Down native’s Northern Irish roots with his colloquially-driven vocals.

Guests on the record include Hozier cellist Alana Henderson.

Joshua will preform as part of the music trail for Other Voices in Dingle this December and a new deluxe version of the album is released this month.