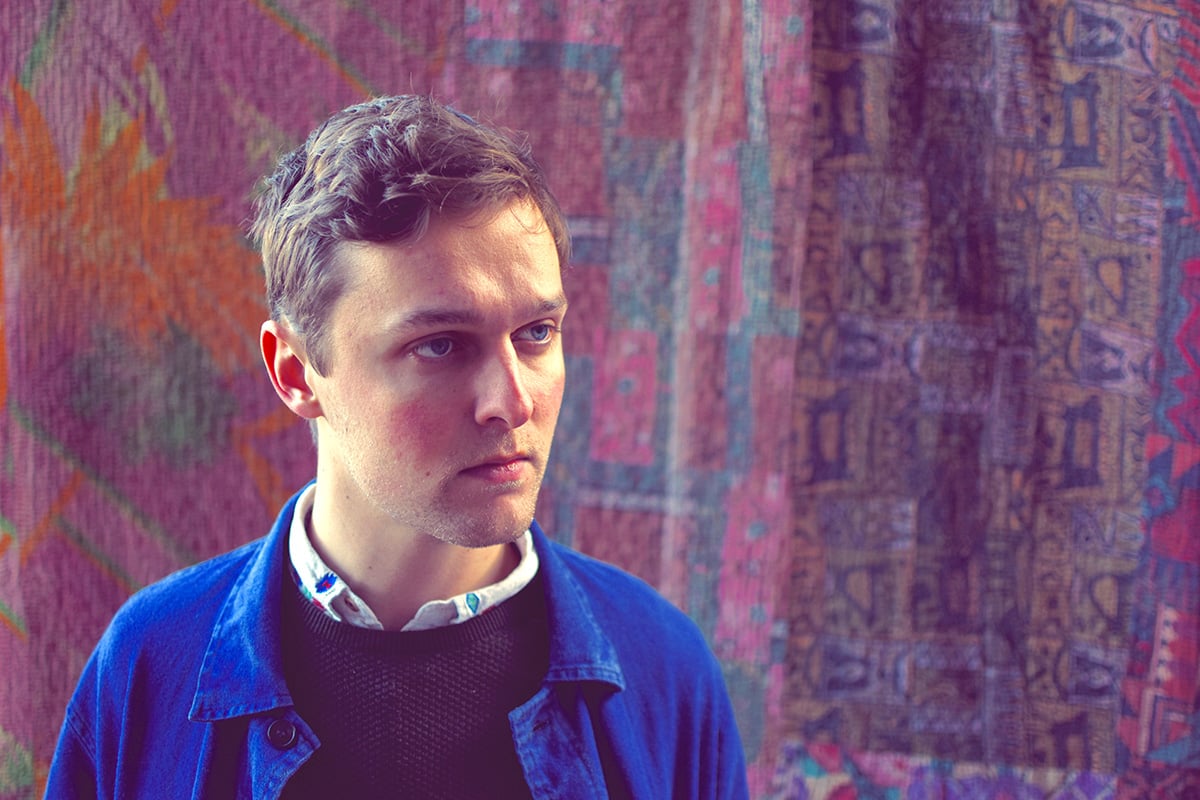 The Northern Irish alt-folk singer-songwriter Joshua Burnside has a new album forthcoming on Quiet Arch called Ephrata on May 5th.

Burnside who has been a regular feature on the NI scene for a few years, wrote the album over a few weeks while living in Colombia, as you do where he stayed with a cousin and playing with a Cumbia band. Ephrata then, is said to have influences from South America and Eastern Europe and the album title is the name of a small town in Pennsylvania that Burnside visited. The night he stayed a nearby market burned down and fire engines soundtracked his attempts at sleep and that discombobulation fed into the music of the title track.

Guests on the record include Hozier cellist Alana Henderson, his brother Connor on drums and percussions, electronic solo artist Rachael Boyd on violin and synths, Clark Phillips on bass and Sarah Martin on trumpet.

Those experiences seeped into the music which sounds at times like Sufjan and Conor Oberst. Ephrata‘s lead single ‘Tunnels Pt.2’ is awash with urgency, imagination and immediacy.