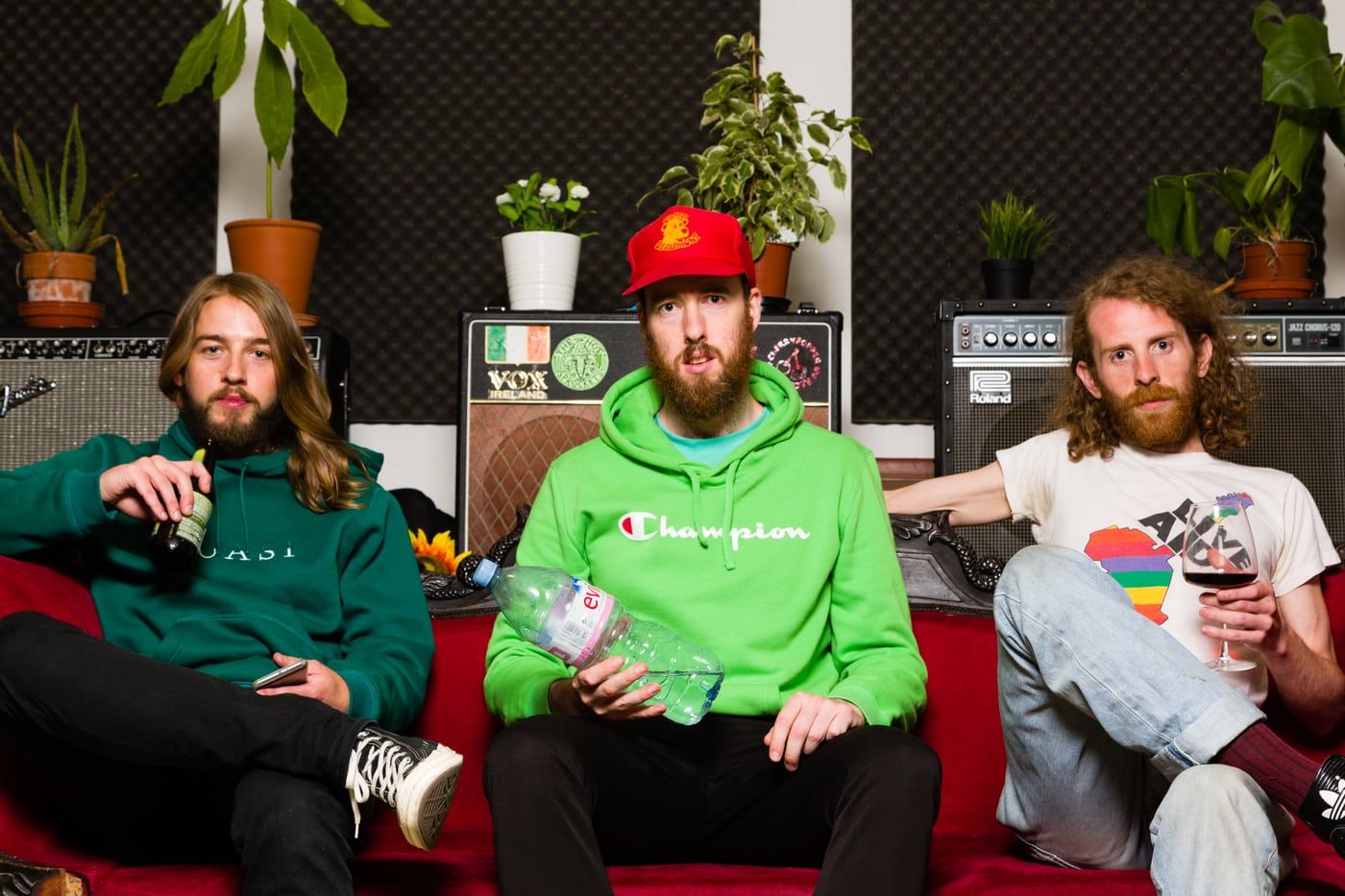 
It was a long time coming but the Dublin band of Kid Karate have finally released the followup to their 2016 self-titled album.

Coming a few years after it was recorded, Hotel Roosevelt came after the lineup changes and as the title suggests, time spent in Los Angeles, and was six years in the making.

The 10-track album was made by the trio of Kevin Breen on vocals and guitar, Ian McFarlane on bass with Stephen Gannon on drums. Oisin Trench later joined the band on drums after recording.

Kid Karate decided to put the album out quietly at the end of October and the 10 tracks of melodious rock with synth instrumentation and dance percussion can be heard here:

Podcast: Our favourite music of October