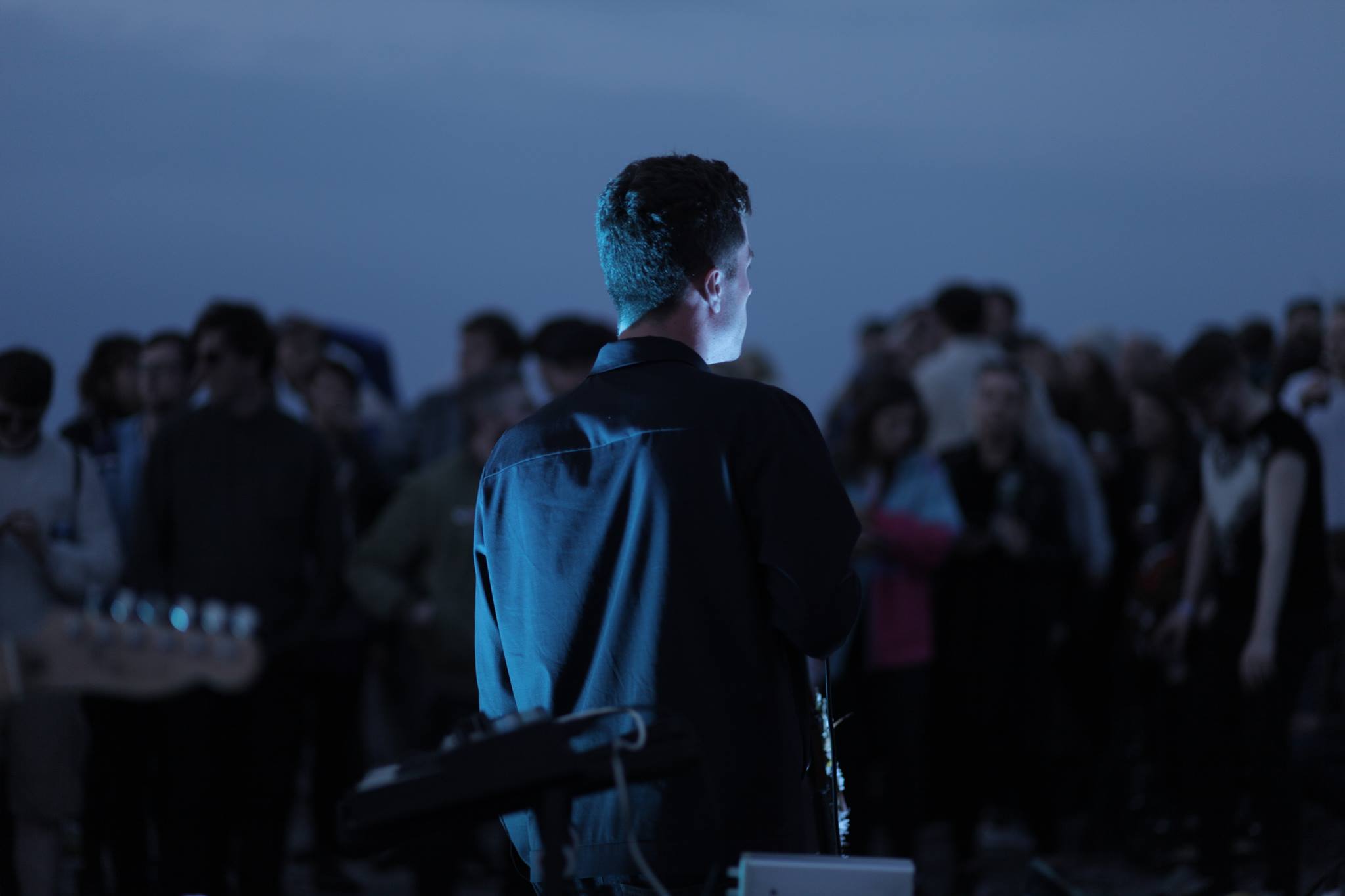 White Collar Boy, alongside Kobina are playing Homebeat’s Spectrum Festival club show in Whelan’s on Saturday along with Kobina.

The electronic Joy Division vibe of ‘Mount Kōya’ is taken from Permanent Haze, the band’s forthcoming album, due later this year. This live version was shot at Metropolis Festival.

The band’s last release was the Priory Hall EP.

Laoise impresses with the building electronic pop of ‘Halfway’