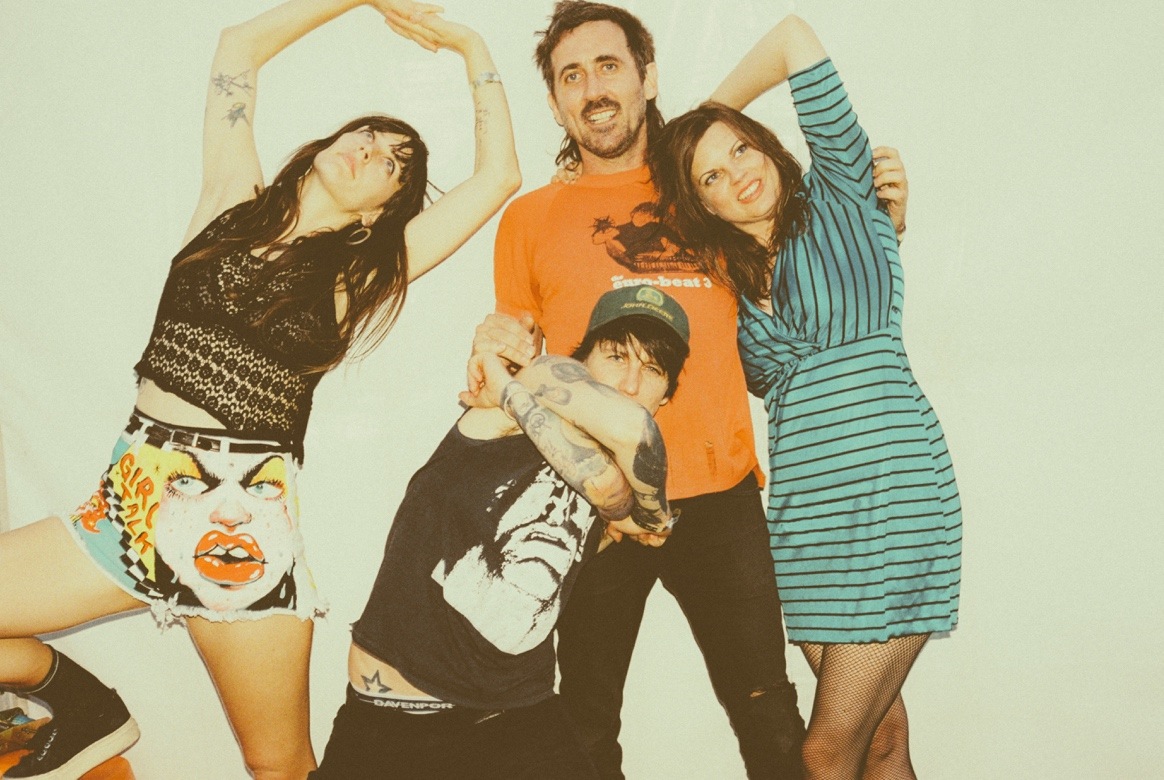 Aussie noise rock group Tropical Fuck Storm released one of the more unique rock albums of 2018 with A Laughing Death In Meat Space.

Founded by Gareth Liddiard and Fiona Kitchin of The Drones, Tropical Fuck Storm’s name only hints at the chaotic nature of their music.

The band are taking off on a bit of a European tour and have just announced a Dublin date on May 15th. The group will perform in The Sound House,

Newcomers to the band should listen to the superb ‘You Let My Tyres Down’, which featured high up on some of our end of year lists.