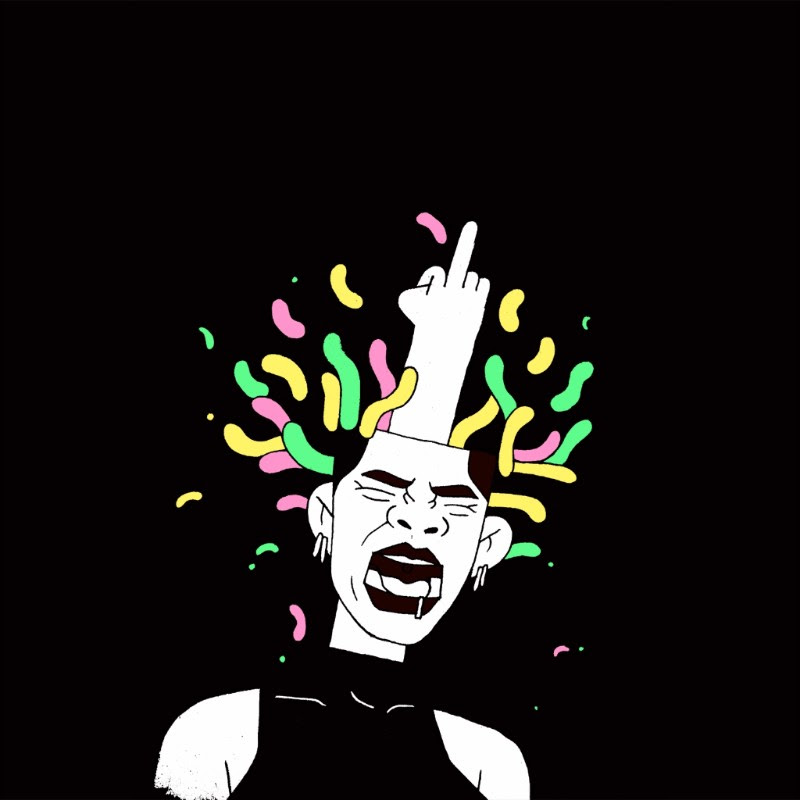 One of the Nialler9 New Artists of 2016 and a Mura Masa collaborator, the Dublin-raised / American-born / London-based Bonzai (most recently on ‘What If I Go?’) has released her latest EP on Mura Masa’s Anchor Point records.

Annie Mac trailed the release by appointing ‘No Rest’ as her Hottest Record In The World yesterday and the nine-track EP Sleep Hungry dropped today, the followup to Royah EP.

A bricolage of beats, bass and club sounds, the 19 year-old’s EP draws influence from rap, grime, dubstep, acid, techno and D&B and operates at a high-tempo.

From the drum and bass menace pop of ‘Stepping’, the acid squelch of The Prodigy Jilted-Generaton-esque ‘No Rest’, gunshot Squarepusher-electro of ‘Kassi’  Bonzai marks herself apart by drawing on UK club culture past and juxtaposing it with bass and rap music of now.

Bonzai was born in Indiana to a jazz singer mother and raised in Wicklow, near Dublin, by a drummer father. She moved to London at 17 to start a music degree at Tech School & after being spotted by Native Management began taking things seriously as a solo artist. She fell upon her sound through sessions with John Calvert and Mura Masa where they encouraged her to mix up styles as much as she could. 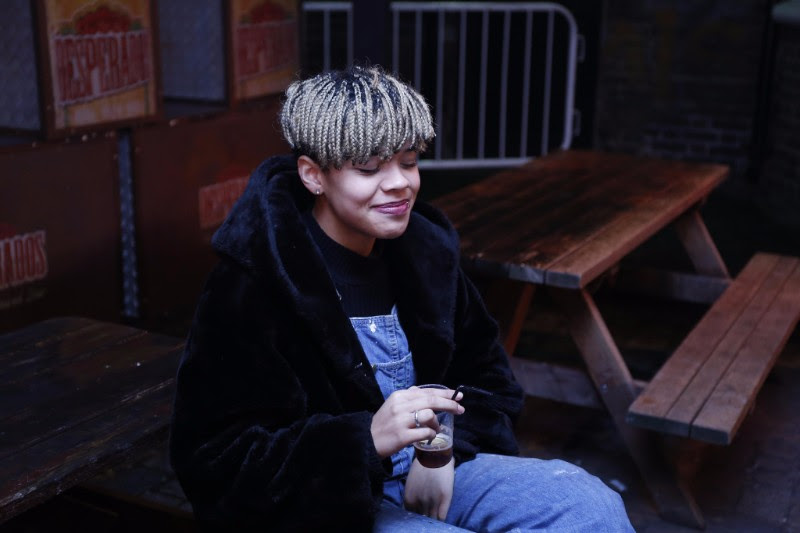