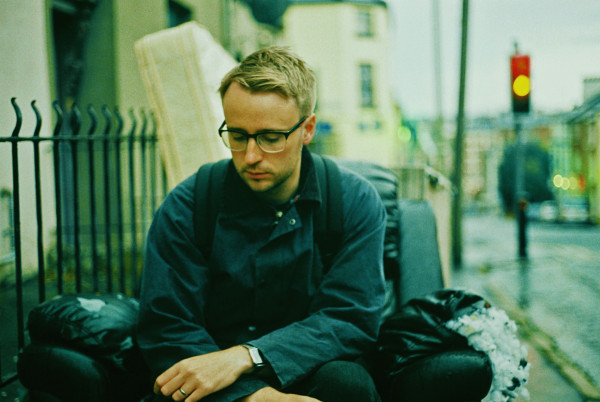 The Sugarhill Gang are headlining Portarlington festival BARE In The Woods

Following on from the brittle brooding ‘Wounds’, Derry’s Ryan Vail has dropped a new track from next week’s release of his debut For Every Silence album for preview.

For Every Silence is, in ways,  89 years in the making, because of a piano utilised in the recording, which was originally made in England in 1927 before being shipped to Derry and used by Ryan’s wife Katie’s family. The piano was restored and plays a central part in the album.

Also on the album are guests violinist Rachael Boyd, Seattle poet Hexxr, singer Eoin O’Callaghan (aka Best Boy Grip), Ryan’s partner Katie who plays flute and sings (and plays live with Ryan) and a “recording of a rousing speech by her uncle, the late Joe Cosgrove, a prominent doctor and peace campaigner in Derry, and the original owner of the piano”.