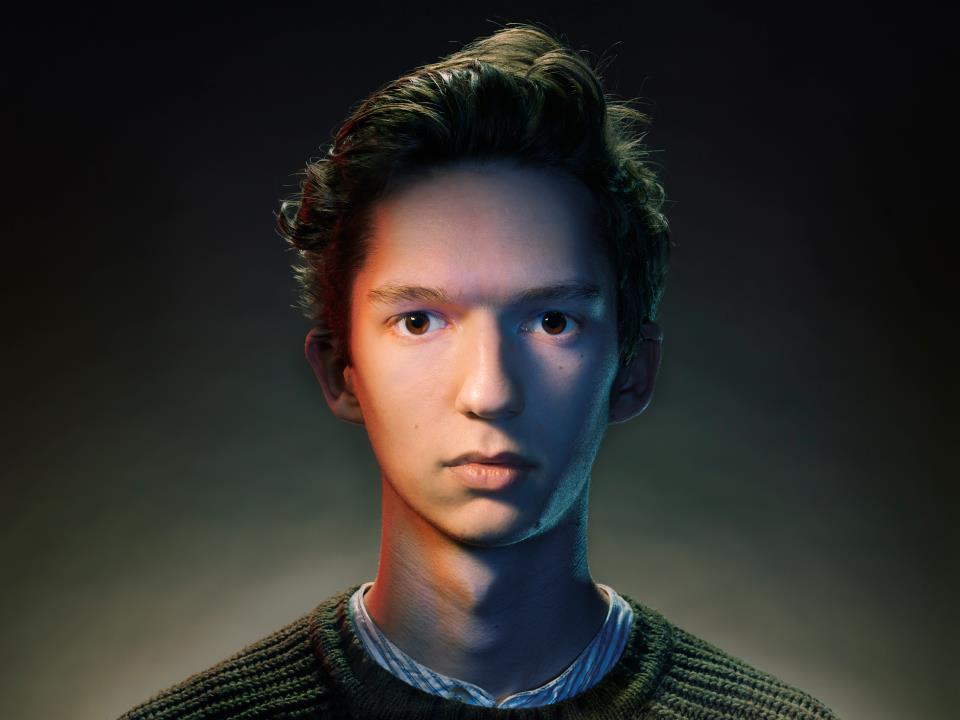 I initially got Halls confused with Walls but there’s no comparison between the latter’s pumping intricate electronica and the former’s elegiac minimal piano music. ‘White Chalk’ is a perfect morning awakening (um, pretend you’re only up right, I was busy this morning) – a sumptuous reverberating piano melody with Sam Howard’s Sufjan-esque timbre recalling parts of James Blake in the percussive desolation and How To Dress Well in its hymnal minimalism. When the choir comes in your heart may break.

Halls’ debut album Ark (supposedly “a dramatic and emotive study of loss and modern anxiety”) in October 15th on No Pain In Pop. This is a pretty special teaser. Listen to his Fragile EP released earlier this year after ‘White Chalk’: