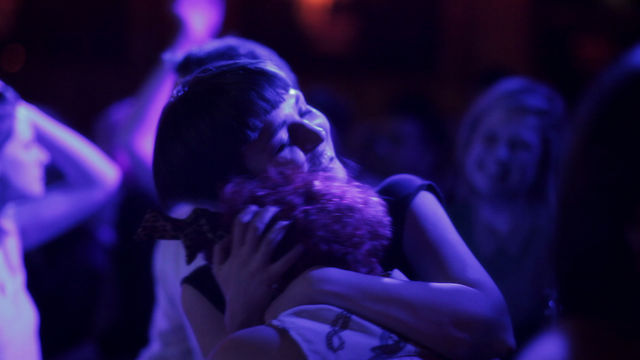 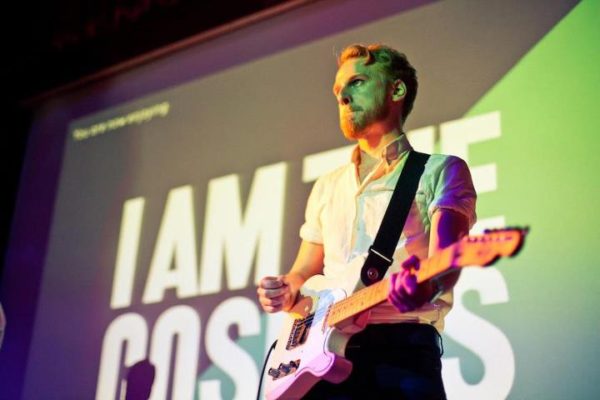 One of my favourite releases of the year so far, Synth Eastwood’s I Am The Cosmos/Ships 7″ was launched back in May in a super-fun late gig in the Sugar Club. Here are videos of the songs as performed on the night:

I Am The Cosmos – ‘Take What You Want’

Listen to a remix of Ships’ ‘You’re Gonna Feel It’ by Berlin-based Greystones producer The Drifter. Also, The Drifter and mano Le Tough’s label have released this killer Baikal track.


Listen to a new I Am The Cosmos track.