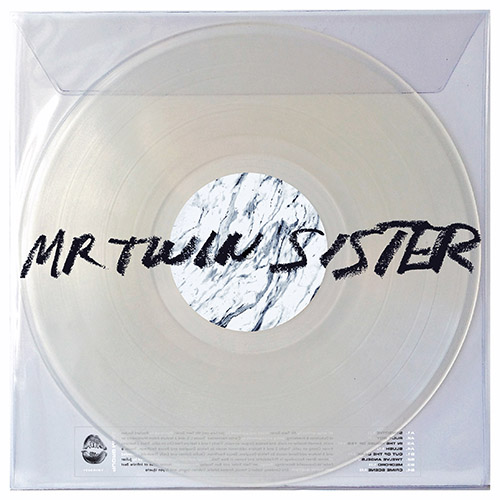 So the news that Twin Sister had become Mr Twin Sister and reinvented their sound isn’t strictly true. Yes, the name has altered but the disco swing of ‘Out Of The Dark’ is not totally indicative of what we can expect from the follow up to 2011’s In Heaven.

‘Blush’ is the second song from the album Mr Twin Sister, which debuts September 22nd and physical release on October 6th via Twin Group/Infinite Best.

It’s a luscious dreamy string-laden song that recalls the work of their earlier EPs which is fitting as the band say they returned to the creative process of those records, where they worked as individuals or small groups. Andrea Estella sings “is there really a real me / or am I just a series of nights?” to a noir-dream backing.