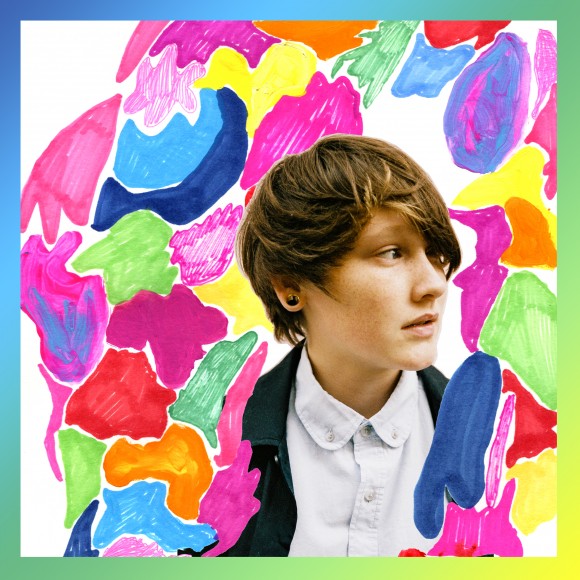 Bridie Monds-Watson was asked by Rookie Magazine to cover St. Vincent which she did in her own inimitable way and they interviewed her about it and her music as part of it:

So much of that song, and what Annie Clark has said about it, is about her disdain for internet culture and people broadcasting their lives. What’s your relationship to the internet like as someone who’s never known a world without it?

I’m definitely the first generation that’s grown up with the internet in school, from like, primary, year one. I had a Facebook account when I was, like, 13. I wasn’t that interested until I was, like, 15. Now I use it tons—I kind of have to, because it’s an incredible form of promotion. But I think it’s fun, as well. I’m lucky because I’m with an independent label, so I’m in charge of my social media. If my label people post on it, it’s with my approval. I decide how much of myself I want to give away, and what I want to say as well.

The Derry musician’s debut Before We Forgot How to Dream comes out on Rough Trade next month.