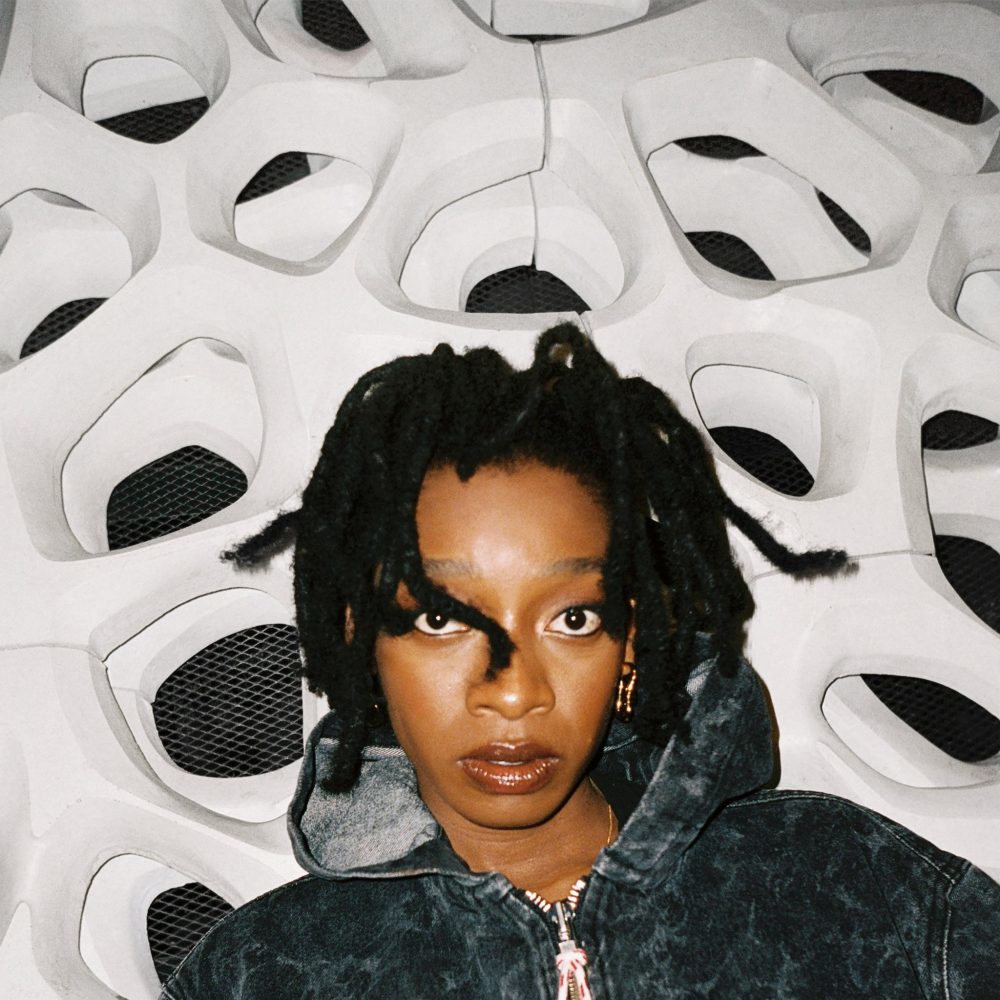 
Little Simz has released a new album NO THANK YOU, the followup to 2021’s Sometimes I Might Be Introvert, one of our favourite records of last year, and which won the Mercury Music Prize this year.

The album was produced by Inflo (SAULT producer – how has found the time to produce about a half-dozen records?), who also produced SIMBI and 2019’s Grey Area.

The 10-track album was announced last week, with Simz saying “Emotion is energy in motion / honour your truth and feelings / eradicate fear / boundaries are important”.

Listen to the album here: