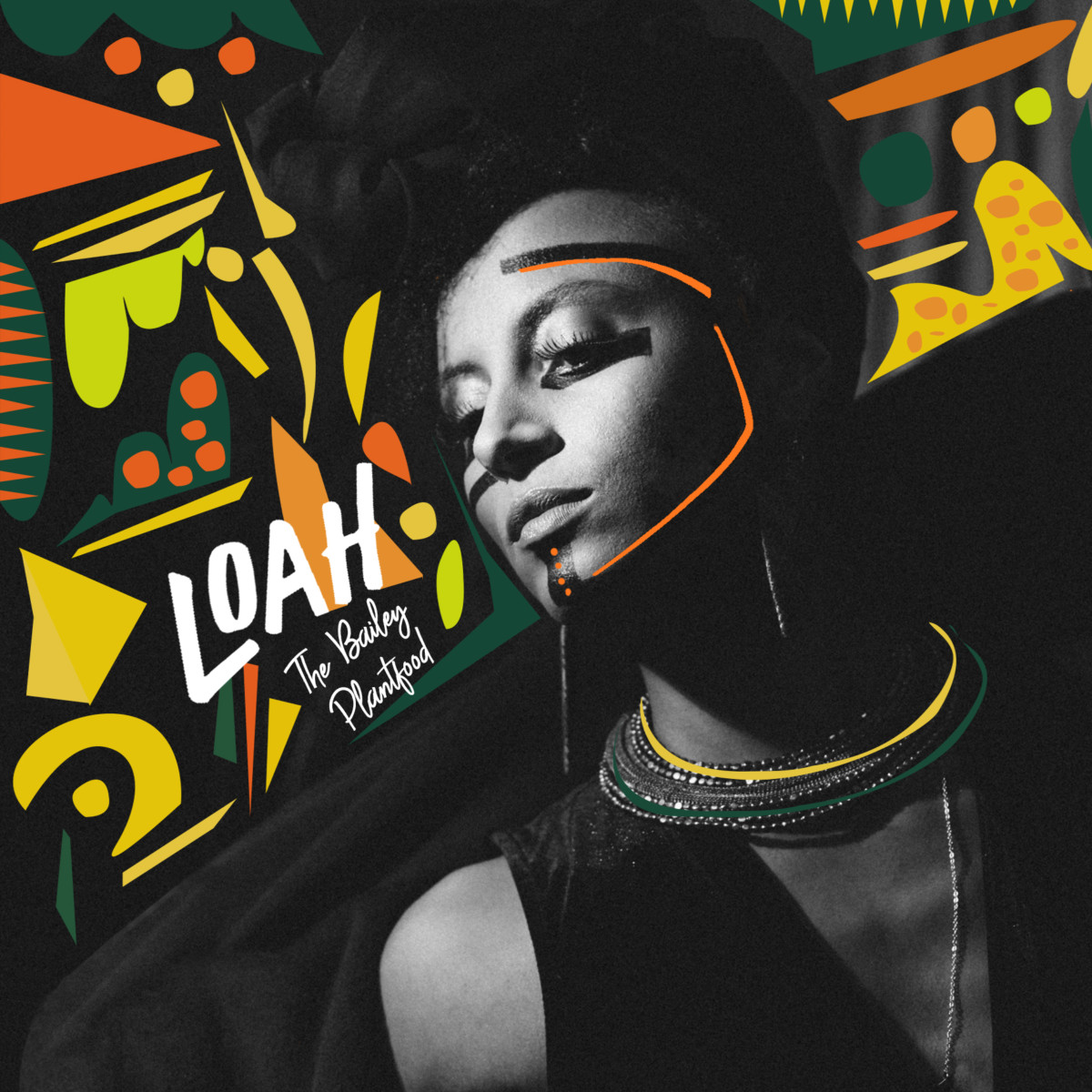 
Wednesdays have become our favourite days. Why? Because on Wednesdays we premiere a new remix of one of Loah’s songs.

It began last week with Fehdah’s remix of ‘This Heart’, which was the first in a six-part series.

This week it’s producer Plant Food’s turn. The Dublin-based beatmaker has given ‘The Bailey’ a heavy dose of trip-hop, straight out of the playbook of Protection era Massive Attack. There’s something in this reimagining which highlights the ominous undertones which lingered in the fringes of the original mix. It’s somewhere between the disorientating delay on the vocals and the sub bass line.

A fitting mood for the track too, which was originally penned about blind obedience to our governments, after a session of cliff diving which very nearly went wrong gave Loah the original inspiration.

Don’t forget to go check out the merch section on Loah’s Bandcamp page, where she’s got a new batch of t-shirts for sale.

Listen on Bandcamp direct.
See you next Wednesday!