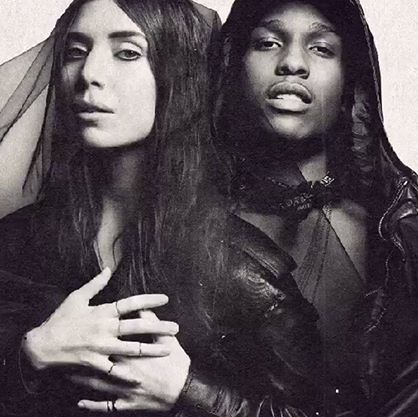 
‘No Rest For The Wicked’ is my highlight of the Lykke Li songs from her new album of what we heard so far. A$AP Rocky has jumped on a Lana Del Rey track before so it’s not a big surprise but he’s at it again for another singer. He adds a verse, an intro and some extra sub-bass frequencies to the original’s ballad. The track originally appeared exclusively on Beats Music.