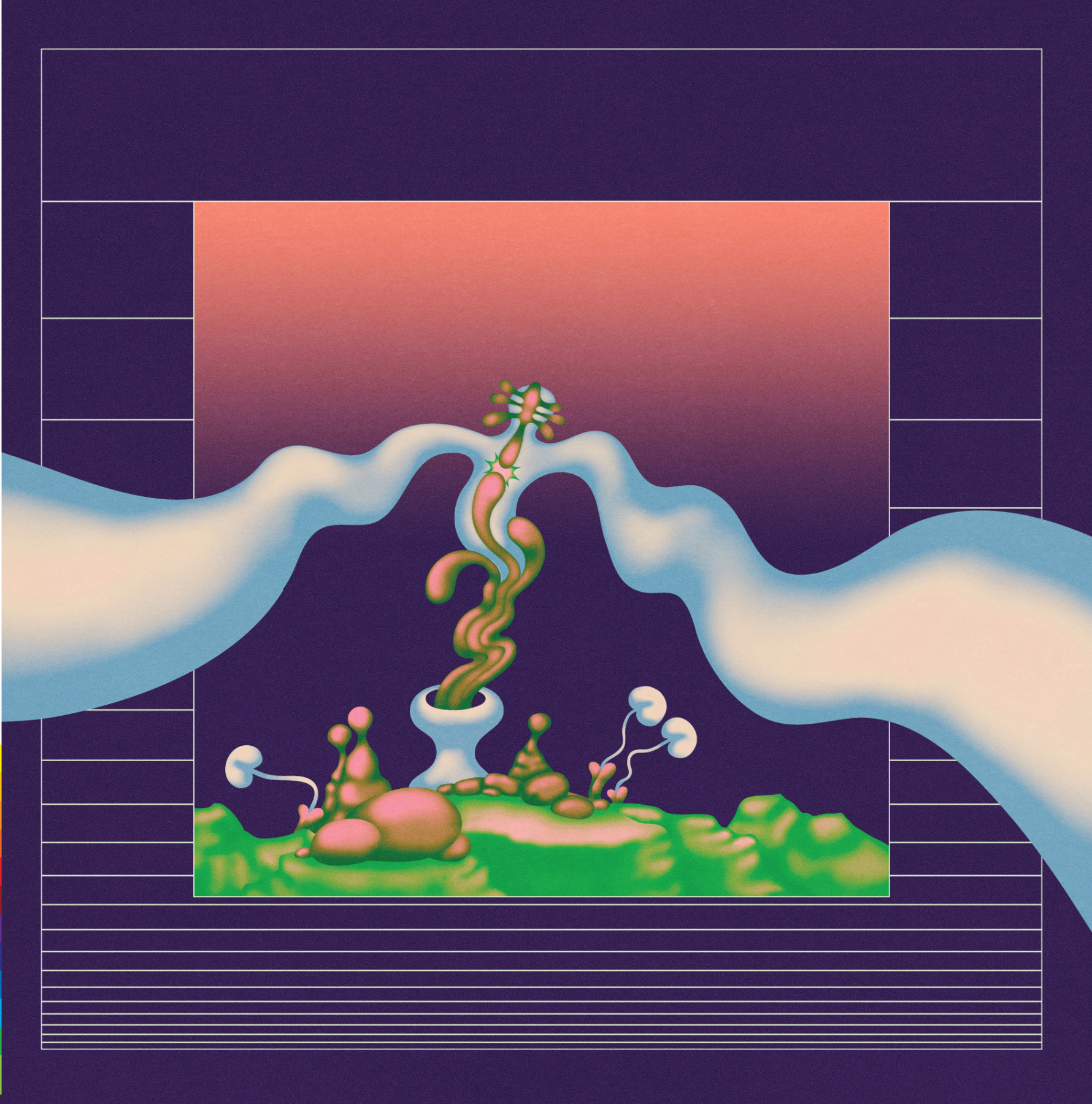 His Magic Pockets project predates his work with synth-metal band No Spill Blood, going back to 2012 and mainly taking the form of live gigs and supports for Emeralds, Blanck Mass, The Ex and Umberto. He also recently helped out on production of Katie Kim’s record on ‘Life Or Living’.

The project’s debut album on Penske Recordings, Volcano of The Bleeding Skies was recorded with Gareth Averill on an array of analogue equipment, vintage synths, drum machines, electronics and samples on 1 inch tape.

The seven-track release recalls vintage synth electronica, the dark atmospheric soundtracks of John Carpenter and Goblin, and most recently the Stranger Things soundtrack. ‘Darkest Place’ and opening track ‘Buckle’ both twinkle with the underbelly of the sinister. ‘Lunar Man’ has a hypnotic arpeggiated vibe, ‘Terminal Man’ has ’80s lo-fi electro DNA while ‘No Autopsy’ feels like it creates a parallel universe in sound.

With its recording process and palette of sounds, Volcano of The Bleeding Skies is an authentic recall to electronic eighties movie soundtracks. Less a homage, than a sonic kinship using tools of the era.

Volcano of The Bleeding Skies is out on Vinyl in shops as below & Digital download by Penske recordings on Friday November 25th.