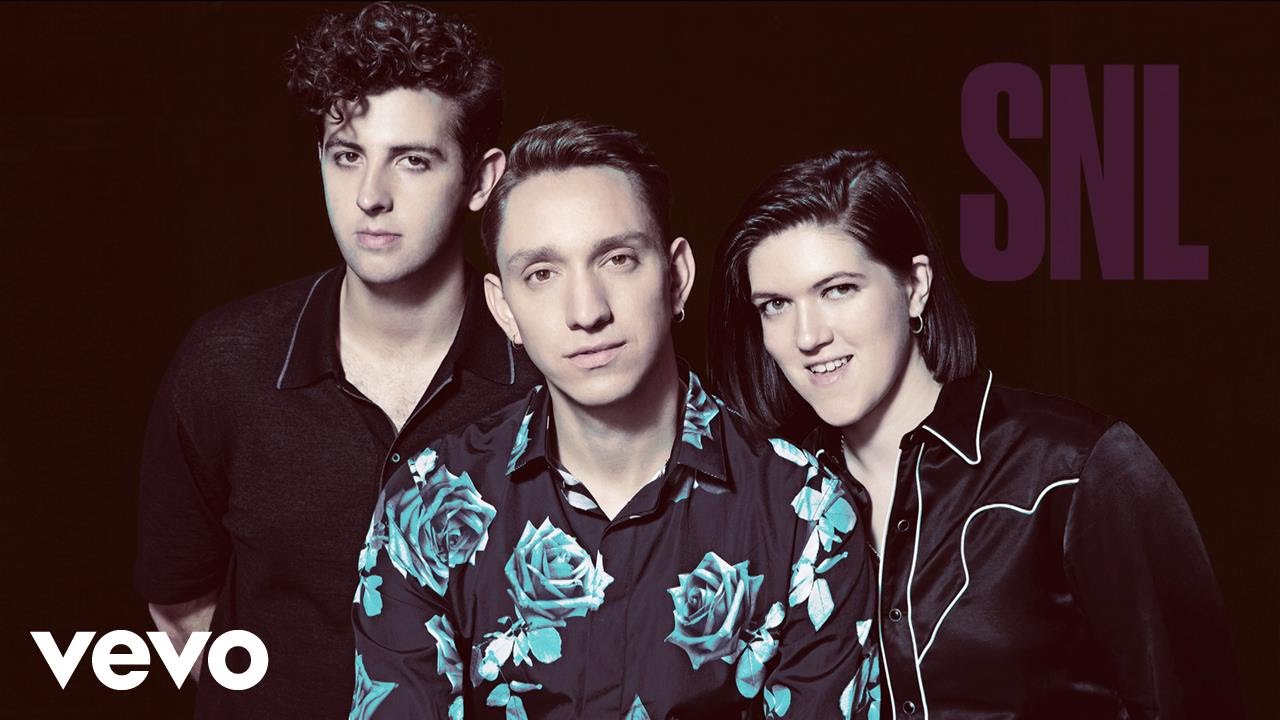 The xx were the musical guests on Saturday Night Live this weekend, which was hosted by Kristen Wiig. The band performed current single ‘On Hold’ and new song ‘I Dare You’.

It was a glimpse into what the setup might be for the upcoming European tour once the album is released. Jamie xx looks to be employing dual samplers to trigger the Hall and Oates samples and there’s plenty of swaying and smiling from Oliver and Romy.