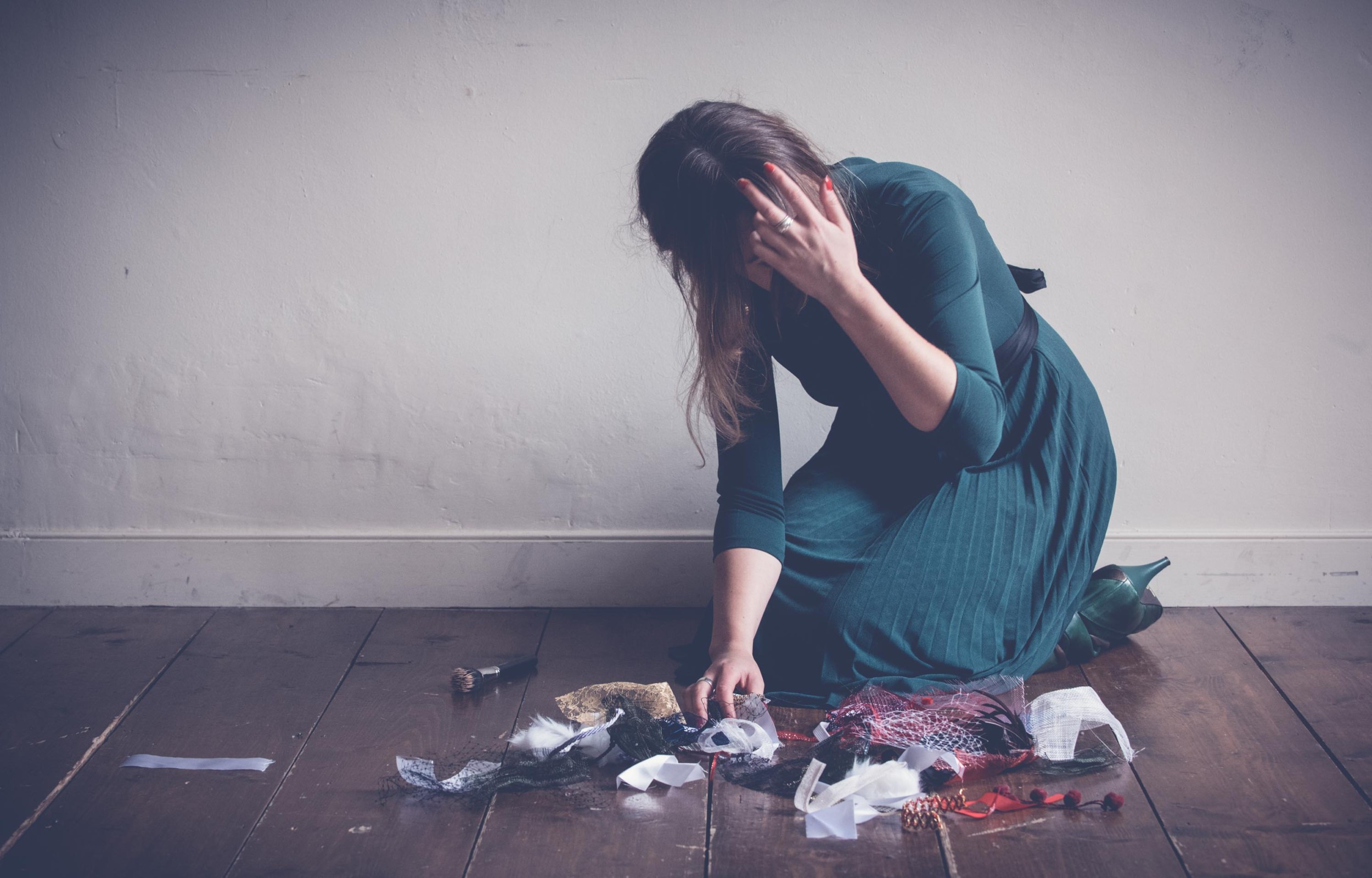 One of Ireland’s most promising musicians, Cork lady Marlene Enright has released a fine series of singles in the last year and a bit.

Enright will release her debut album Placemats and Second Cuts on March 24th this year.

Like previous singles ‘Alchemy’, ‘Underbelly’ and ‘When The Water Is Hot’, ‘123’ draws from indie, folk and roots music influences and Enright’s bright vocals to create a memorable classic pop tune.

HAWK confront a late-night tailgater on ‘Take It Away’