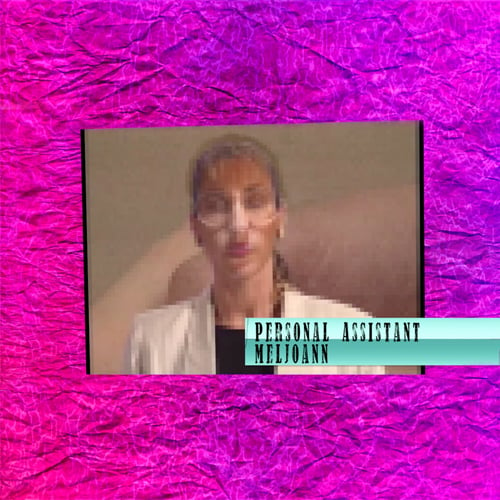 Back in 2010, Meljoann released an album of wonky electronic pop that she called ‘electro skwee funk’.

A once-off 2014 album as Scout Hardcastle not withstanding and that’s all we had from the Irish musician, til now.

Not much has changed on the surface, on this self-proclaimed ‘self-leak’ rather than release, Meljoann’s jerky electronic rhythms are very much in place. The only difference would appear to be she’s become a better vocalist and ‘Personal Assistant’ has her sounding like Janet Jackson, with the obvious caveat that the song is a lot weirder than any Janet stuff. It’s from an upcoming album called HR, a title inspired by a day job. “I made it in between shifts at a call centre, during which I unfortunately got to observe a creepy corporate scene from way too close up.”

Meljoann has two Irish dates this week: Cork’s Gulpd Café in Cork on 18th of March (Plugd Events), and Tivoli Backstage in Dublin on 19th of March (Open Ear Presents, with Everything Shook).

Fiction Peaks – ‘Before the End’