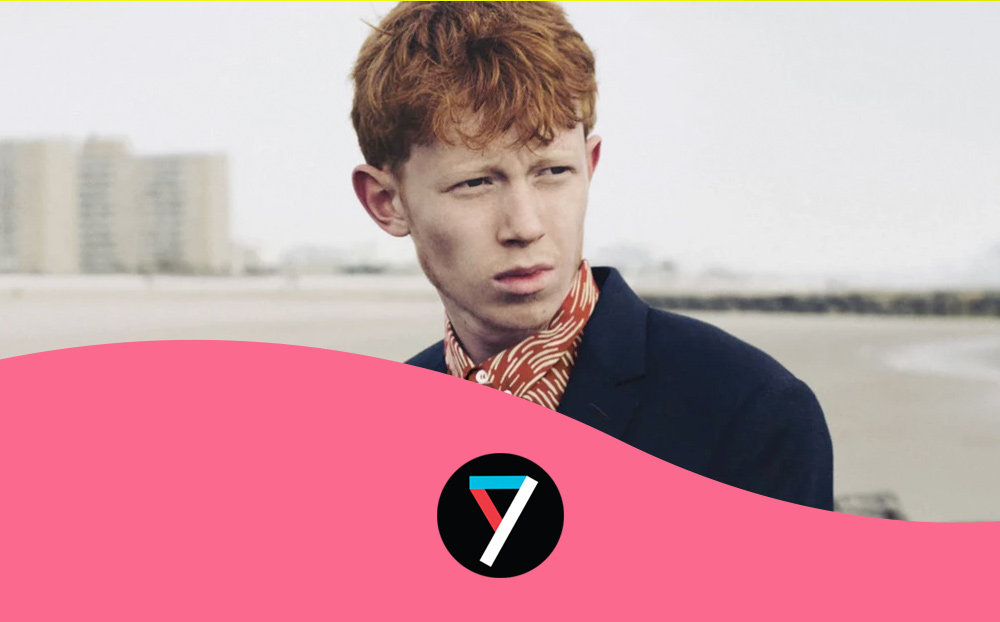 Fever Ray – To The Moon And Back

After some teasing of her first new music in 9 years earlier this week, Karin Dreijer formerly of The Knife has returned to her solo Fever Ray project.

Far from the somewhat disturbing visual we saw yesterday teasing the song, ‘To The Moon And Back’ is the closest thing we’ve had to The Knife since they split in 2014. The song has the familiar electro mechanised beat and Knife-esque synth. It also has the line ‘I want to run my fingers up your p**y’ which on Spotify is given an Air Horn mix. The video for the song keeps things weird as the visuals proceeding it with a cryogenically frozen Karin reanimated.

Two of the best contemporary voices in R&B, The Internet’s Syd and Sampha get together with XL boss Richard Russell for yet another memorable track.

The Norwegian duo on XL Recordings made one of my favourite songs of 2016 and here they keep things odd and inviting.

It’s hard to pick a highlight from The Ooz, Archy Marshall’s new album as King Krule. My current favourite is the album opener which has a beat that sounds like it’s falling down the stairs on repeat as the lyrics slip deeper still – “He left the crime scene without the Motorola / still had dreams of being young Franco Zola.” A fine descent into one of the album’s of the month and possibly year.

The creator of one of my under-rated albums of 2016 returns with an Italo twisted pop song. There’s also a Prins Thomas Diskomix, always a good sign.

From San Fran producer’s new album Too Real, his collaboration with Michelle Zauner aka Japanese Breakfast is an immediate warm cup of sonics, like a gentle EDM track that works. The album dropped today on Ninja Tune’s sublabel Counter Records.

DJ Seinfeld – Time Spent Away From You

Previews of Mr lo-fi house himself’s forthcoming album on November 3rd have raised expectations for an already buzzed about artist. Tracks like this proves their is substance beyond the style and movement tag applied to the Swedish producer.

A bonus collaboration between the nu-jazz Canadians and Future Islands singer after their fruitful get-together on the IV album last year on ‘Time Moves Slow’. Future Islands may as well be Future Irelands as they arrive to play Donnybrook next year. This track has a beautiful 70s soul quality to it.

Anything Sam Shepherd does is worthy of a listen and as it’s Friday, why not indulge in the 18 minute version of this live favourite as opposed to the 3 minute one.