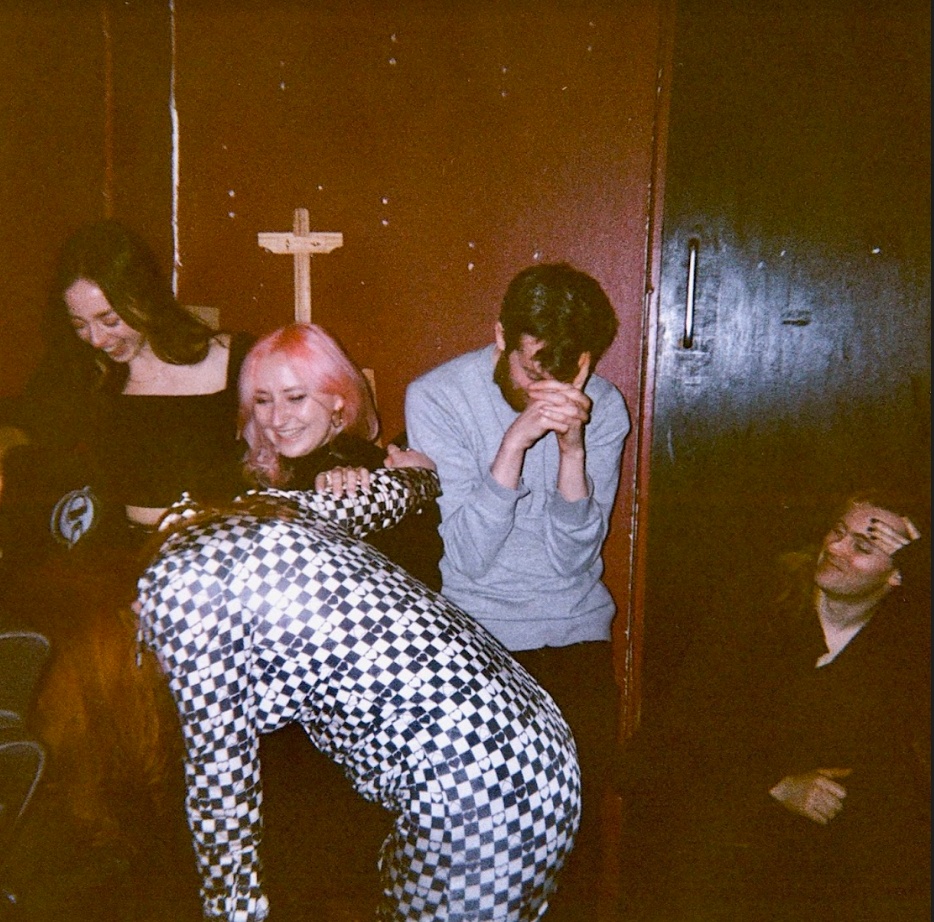 The Dublin, London and Bristol band M(h)aol, whose name is pronounced “male’, have shown a preoccupation with concepts around gender (naming their debut EP Gender Studies underscores it), whether it’s being female in a male-dominated industry, the women of Magdalene Laundries or male violence.

“I wrote the lyrics of this song in a matter of minutes while we were recording together. The ideas had obviously been fermenting in my head for a while, and it was written during that extremely disconcerting & alarmingly public court case. The title of the song is very tongue in cheek for me, but it does reference a very real sense of frustration and exhaustion with the Patriarchy. When I say the Patriarchy I don’t mean individuals (although they can obviously perpetuate it), I mean institutional and structural oppression.”

“I’m bored with the conversation in the media solely focusing on damage that’s been done rather than thinking of ways to evolve and heal and challenge the systems that prop these individuals up. I’m bored of always just talking about men.“