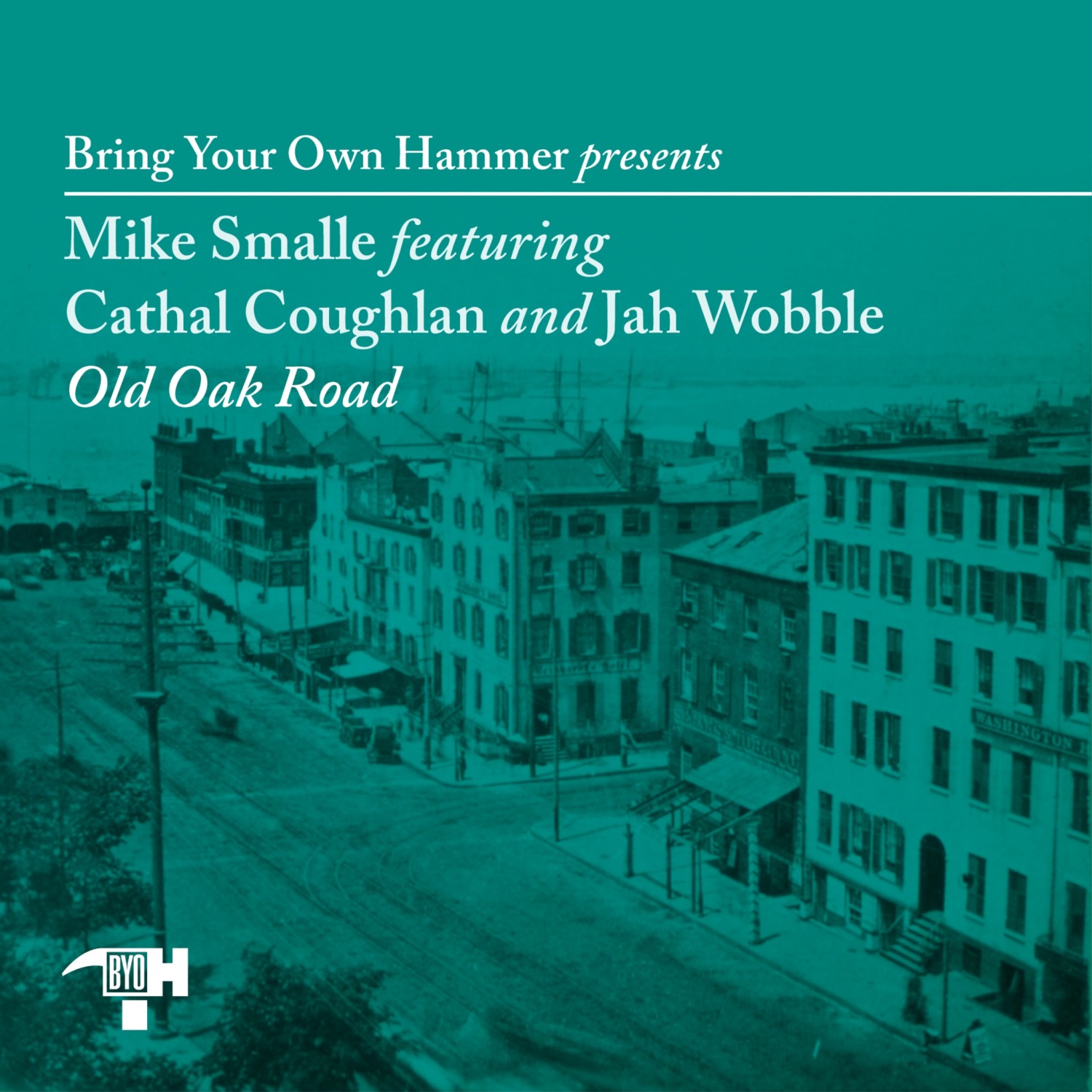 Bring Your Own Hammer is a new project in which historians and composers collaborate to create new and original song cycles based on historical sources. It is rooted in the history of nineteenth-century Ireland and of the Irish Diaspora and involves leading composers, musicians and singers including Agu, Linda Buckley, Adrian Crowley, Cathal Coughlan, Eileen Gogan, Tony Higgins, Carol Keogh, Wally Nkikita, Brigid Mae Power, Michelle O’Rourke, Michael J. Sheehy, Mike Smalle, Simon Fisher Turner, Jah Wobble and James Yorkston.
The composers work with professional historians to create new work and the collaboration aims to explore the boundaries of historical and artistic interpretation by reflecting upon and reimagining primary sources and the people who left them behind.

With that background leading is, let me introduce you to a song from the forthcoming record, featuring all of those artists in 2023 to come, called ‘Old Oak Road’, which is a collaboration between Irish singer-songwriter Mike Smalle (Cane 141 / Augustus & John / B-Movie Lightning), Jah Wobble and Cathal Coughlan (Telefís), who passed away earlier this year.

The song is based on a statement, from early 1881, by an Irish woman who was suspected of killing her infant child in New York City. The narrative of the song re-imagines elements of her experiences from the day she leaves Ireland to her journey on board ship to the circumstances of her alleged crime in New York itself.

Working alongside historian Richard McMahon, Smalle collaborated with Coughlan and Wobble to create a rich and complex expression of the sense of alienation and shame imposed upon women who stepped outside the bounds of widely-accepted norms both in Ireland and North America.

Musically, the song captures the ebb and flow of the migrant sea journey and the sense of tragedy that could underpin it. It also offers a, perhaps needed, reminder of how lives can be irrevocably altered and damaged by the desire to control and determine the behaviour of women.

Mike Smalle is a musician, songwriter and producer from Galway, Ireland. He has released eight albums under various guises, most notably with his band Cane 141, whose song ‘New Day Parade’ was a Guardian Single of the Week. Their 2005 album ‘Moon Pool’ was also nominated for the inaugural Choice Music Prize in Ireland. 2021 saw the release of his first album under his own name (Pagan Pulse) and this year he released the mini-album Bun Os Cionn. Originally from Cork, Ireland, Cathal Coughlan was a founder and singer of acclaimed 80s/90s groups Microdisney and Fatima Mansions, and now considered to be one of Ireland’s most revered singer/songwriters. As a founder member of Public Image Ltd. and Invaders Of The Heart, Jah Wobble is widely regarded as one of the finest bass players and composers in contemporary music.