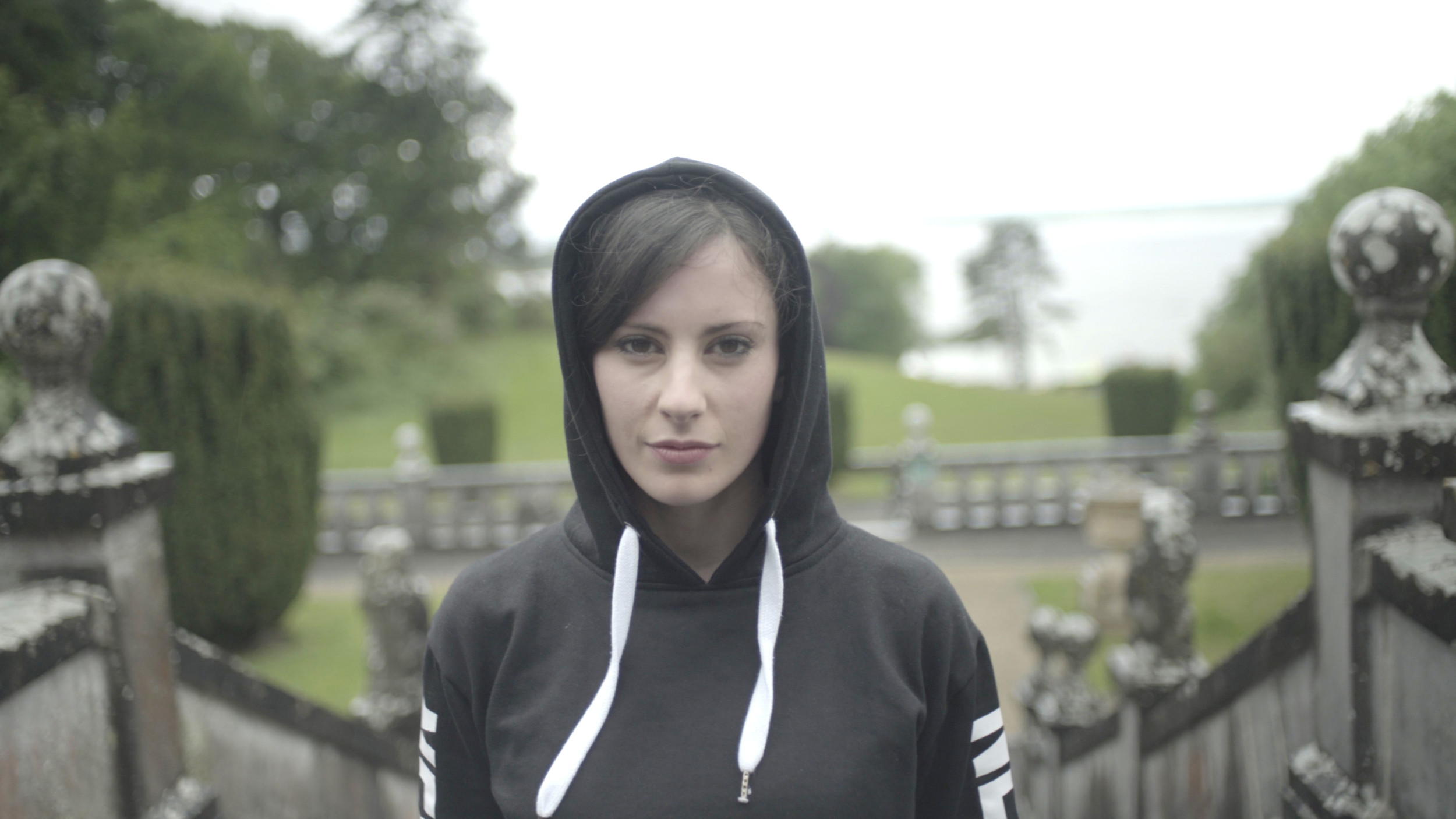 Squarehead are back with ‘Waves’

One of the arguments that you’ll often hear from male DJs and producers in response to the call for more female acts on festivals and stages of the music world is that women have the same opportunities as men so therefore they must either – a) don’t like music b) don’t have the desire to make it.

While that rhetoric is downright insulting in the first place, it glosses over the truth that men are in a more privileged position – there is precedence in their peers and history and they have more opportunities.

Women who do try get into DJing or music have to contend with the lads questioning their motives, mansplaining their track choices, dismissing their abilities, putting them in their place or presuming their looks outweigh their interest and talent. As a man, no-one has ever told me I couldn’t become a DJ but every woman that I know who is a DJ, has multiple stories of men doing the above. if you don’t believe me – ask them. I’m sick of seeing half the population of the world not represented as much as the other half – why aren’t you?

While I do believe that promoters and those in positions of power have to be conscious of the bias in gender when booking and consider other gender categorisations (on MERIT first, not quota-filling), the biggest change happens I believe, at the ground level, when a woman (or transgender, non-binary person for that matter) is encouraged to give DJing a go in a safe space, without judgement and with encouragement.

It’s something addressed in the above This Greedy Pig produced short-documentary Move The Needle by Joni – “there’s something about it when there’s a bunch of guys standing around it, you automatically feel like it’s not for you.” The film features some of the inspiring women who DJ and produce including ELLLL, Aoife Nic Canna, Cailín, Joni and my Loose Joints podcast cohost Sally Cinnamon.

Move the Needle is a series of free workshops by Gash Collective who do just that. Their workshops take place in Galway, Cork, Dublin and Belfast and are aimed at women who want to learn in a space like this. Each workshop will provide an introduction to using CDJs and turntables, beatmatching and Ableton production with leading female Irish producers, DJs and trained teachers. Featuring members of the Gash Collective and other leading figures from the industry, such as ELLLL, Eve, Lolz, Marian Hawkes and Aoife Nic Canna.

Smirnoff are involved as part of their “Equalizing Music” campaign which is working towards the promotion of the idea of doubling female headliners by 2020. Sign up to the below workshops at TGP.