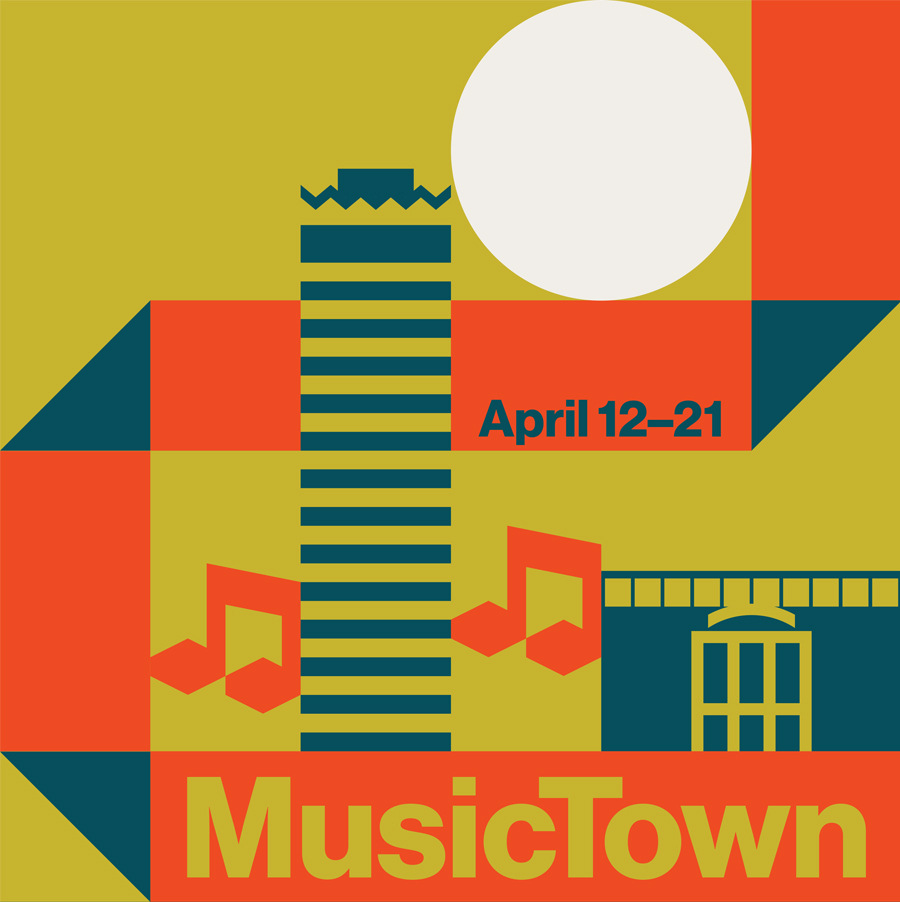 DCC and Aiken’s music showcase event MusicTown has unveiled the program for its 2019 event, which will take place from the 5th-21st of April.

While the showcase has always given a platform for all things Dublin, 2019’s program seems to have given special attention to younger artists and performances.

First off, we’re delighted to announce that Nialler9 will be teaming up with Seven Quarters to present another special Dublin Is Sound Event. Taking place in the Grand Social on the 13th of April. The event for is people aged 14 and over as we’re aiming to be as inclusive as possible. Pillow Queens, God Knows, Squarehead and Tebi Rex will all be performing. Dublin Vinyl will be pressing a limited edition compilation featuring material from all the artists. Tickets are on sale now at €12+ from here.

While we’re extremely excited for the event, it’s far from the only thing going on in April. 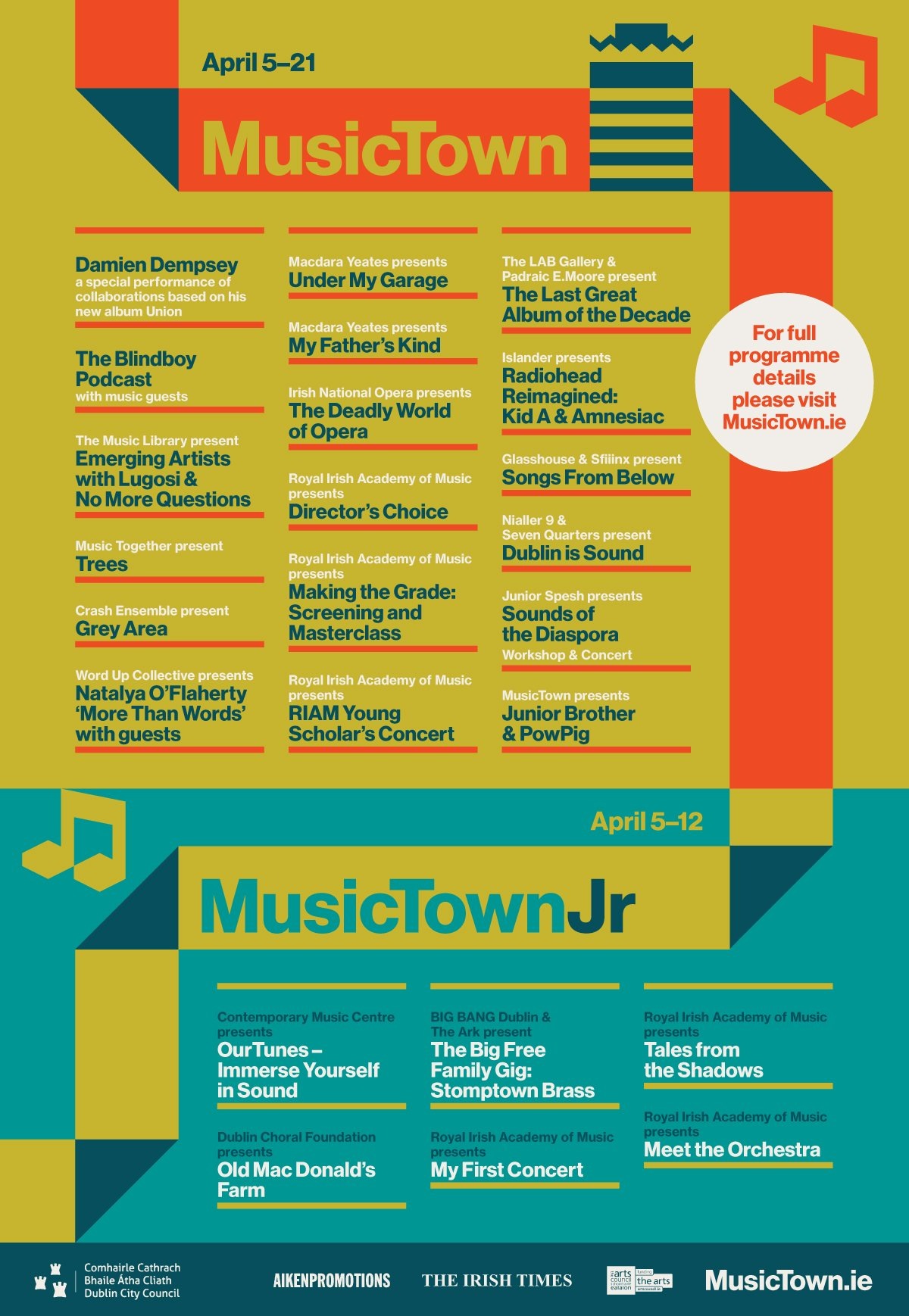