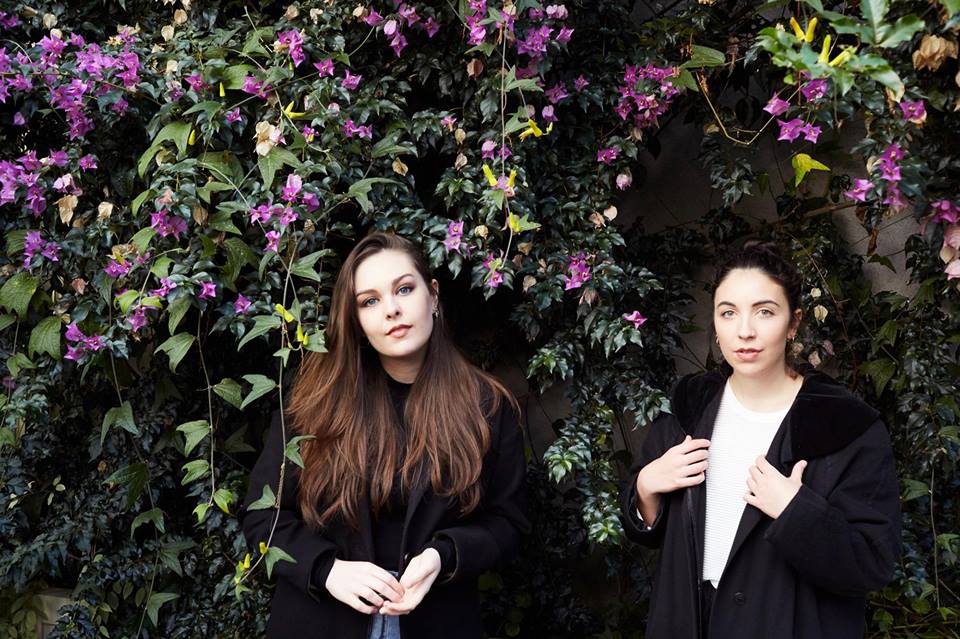 Glasdrum have announced that Saint Sister and Ryan Vail will be performing at St John The Baptist Church, Drumcondra on Friday, April 27th as part of New Sounds In An Old Place.

Morgan MacIntyre and Gemma Doherty make up the atmosfolk duo Saint Sister. They are one of the nine Irish acts heading to SXSW this month. Their debut album is set for release this year.

Derry electronic artist Ryan Vail has been releasing music since 2012. His debut solo album For Every Silence came out in 2016, he has also collaborated with artists such as Ciaran Lavery and Jealous Of The Birds. His second album Distorted Shadows is out on April 20th.

Tickets for the New Sounds In An Old Place gig priced at €22+ are on sale this Wednesday March 7 via Eventbrite.

Tickets can also be purchased at Cregan Library at DCU St. Patrick’s Campus, Drumcondra. (Cash only)

State Magazine is no more, a tribute