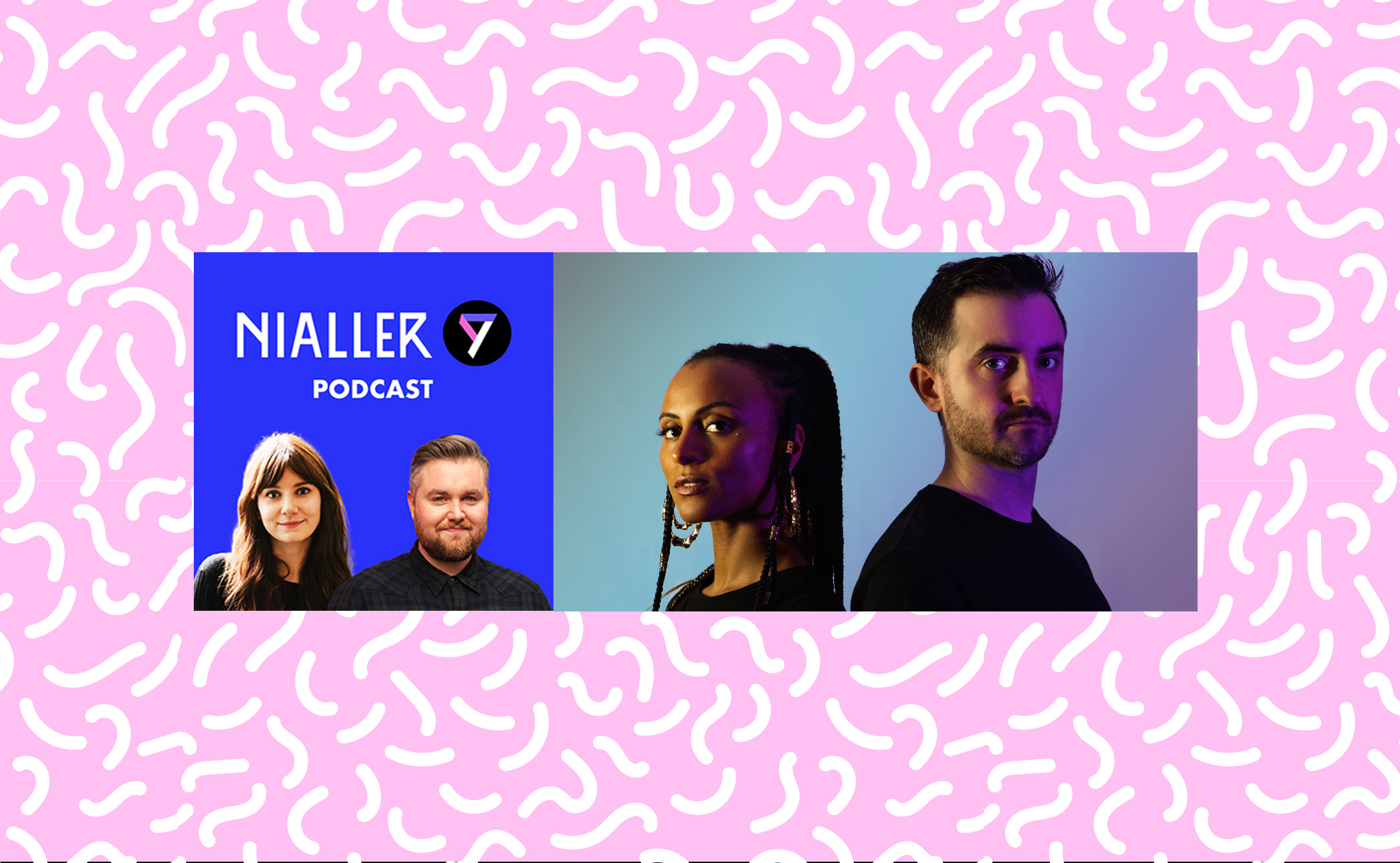 This week’s episode we chat to close collaborators Loah & Bantum about their 2020 experiences, review the sixth album from the Baltimore synth-pop band, swoon over Julia Jacklin’s lyrics, Dre takes up knitting, Niall doesn’t have COVID and Pepe the Frog is in the mix somehow.

It’s Episode 109 of the Nialler9 Podcast with Niall and Andrea.

Support Nialler9 on Patreon because you’re a cool cat

Loah and Bantum are a Cork electronic producer and Dublin/Sierra Leonean art/soul singer who have collaborated for many tunes since ‘Take It’ from Bantum’s debut album. Last year they gave us ‘Summer Of Love’ and ‘April Brave’ together and there were no plans to release anything more than that set in stone.

2020, as it has done with everything, has changed that. When lockdown happened Loah’s plans to move to New York and LA were put on hold to help out at home as a frontline worker, while Bantum lost his job shortly afterwards.

The good news is the pair have a great new song called ‘NGLA’ (which stands for ‘Never Gonna Love Again’) and a mixtape coming before the end of the year. We caught up over, where else but Zoom.

Future Islands – As Long As You Are