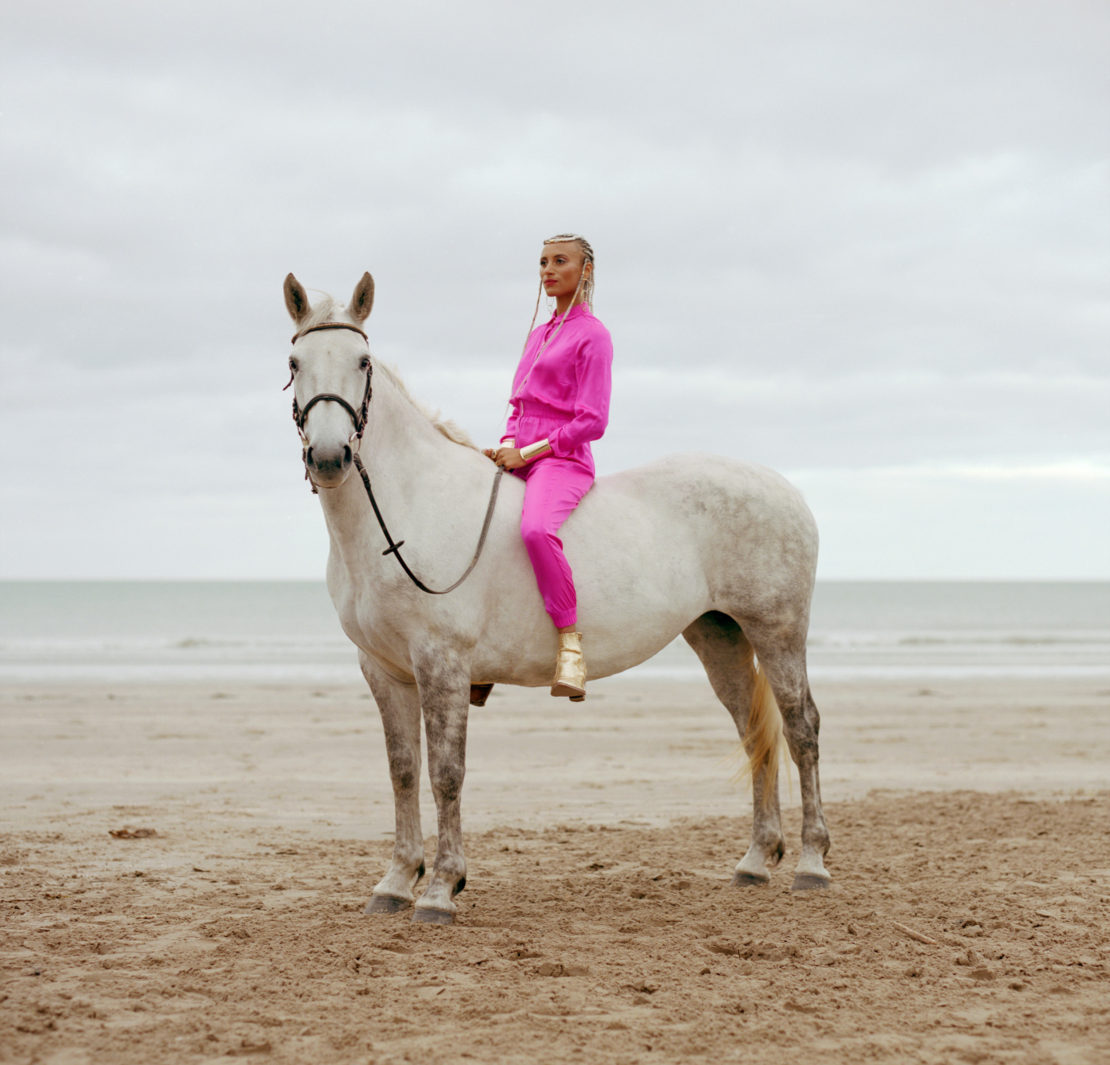 The pair first hooked up on ‘Take It’ from Bantum’s Choice Music Prize-nominated album Move back in 2016 and recently have collaborated on joint tracks ‘April Brave’ and ‘Summer of Love’ last year.

With COVID-19 shifting Loah’s plans to move the US to pursue music and acting this year, meaning a restructure to a day job working as a pharmacist in Dublin has given her the opportunities, when not addressing and illuminating the conversation around Black Lives Matter here in Ireland, to work on music with her long time collaborator Lynch, who marked 10 years in the music game with ‘Gully’ and ‘Tower’ this year.

The result is a fully-fledged project from the pair, with new single ‘NGLA’, dropping on streaming services on October 8th, but with a first listen here, thanks to the artists.

‘NGLA’ is a deep fried funk synth jam with a memorable Loah chorus always in sight with a little help from friends and family.

Pre-Save the track on Spotify.