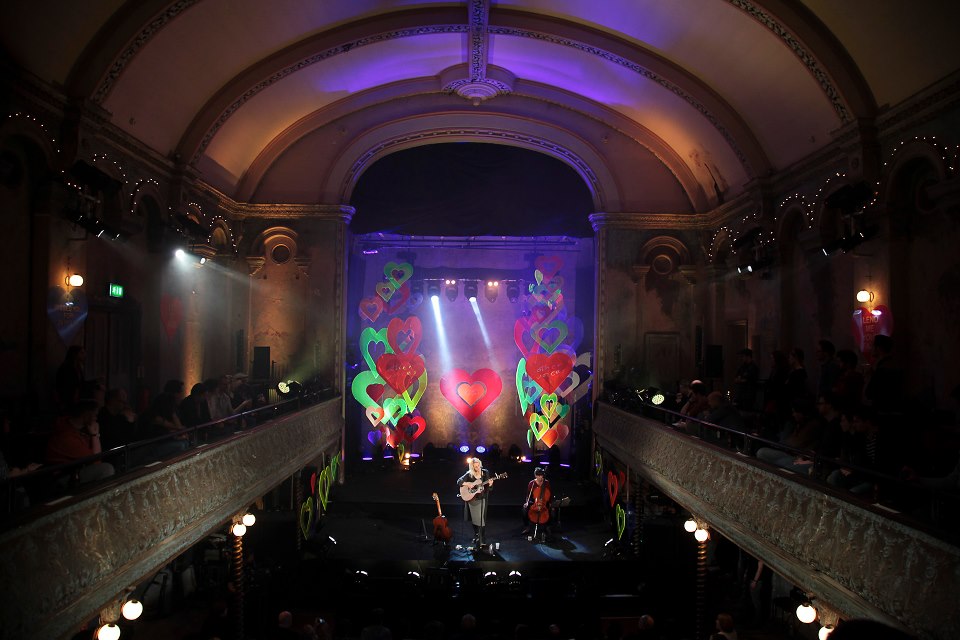 Listen to Ships’ mix for This Greedy Pig 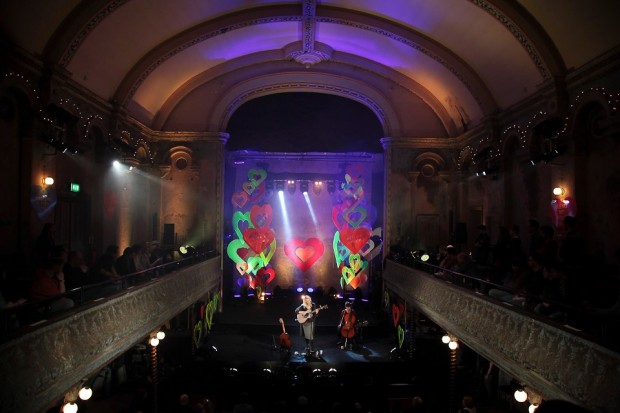 Other Voices came to London last month for three nights in St. Wilton’s Music Hall in Aldgate. Tonight at 11:20pm on RTE Two, highlights from the show shot that weekend featuring performances from Laura Mvula, Villagers, Dexys, John Grant, Matthew E. White and Laura Marling will be aired. Here are five of my highlights from that weekend. Some video from the weekend is also below.

‘Glacier’, the last track from Grant’s new album Pale Green Ghosts is all about turning tragedy into strength. On stage in London, Grant, a bear of a man, was joined by Conor O’Brien, a diminuitive elf in comparison. But together, they performed this stirring song which offers advice to gay kids, or anyone for that matter, who encounters ignorance. “This pain it is a glacier moving through you / And carving out the valleys / And creating spectacular landscapes.” The result was a staggeringly moving song, of titanic proportions.

It was 2008 the last time I saw Laura Marling live. At Body and Soul’s stage at Electric Picnic, the then 17 year old was a nervous performer but her skill was self-evident. Before her fourth album, Once I Was An Eagle is released at the end of this month, Marling, accompanied by one other musician, plays five songs from the record for Other Voices. Unlike the shy, timid girl way back, Marling performed commandingly, as a woman with deep experiences and a steely resolve. She played her new single ‘Master Hunter’ and it’d be hard to disagree that Marling is now a master on her own. 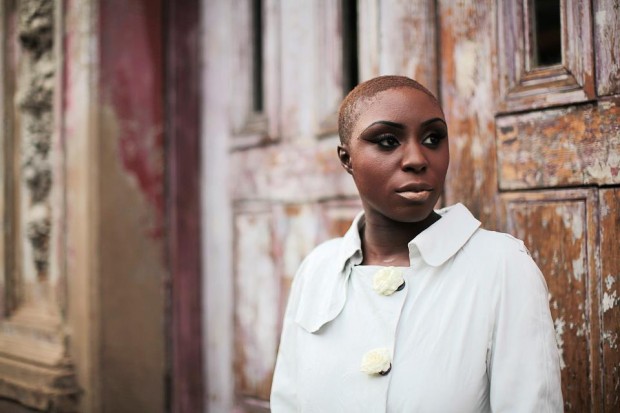 Laura Mvula and her band were actually the first to grace St. Wiltons on the first night of Other Voices. Her striking looks and her polychromatic soul music were so professionally played by the band it sounded just like on record Sing To The Moon. With Mvula anchoring songs with her Nina Simone-esque voice and the players taking up electric harp, violin, keyboard, cello drums and contributing handclaps and harmonies, the set was a great example of how professionals do things.

Stornoway’s harmonious English folk songs really come into their own when they are stripped back as they are for the end of their set on the first night. Taking advantage of the room’s regal acoustics the band perform an acapella version of ‘The Ones We Hurt The Most’. It’s easily a set highlight, because the band immerse themselves in the song and show that without embellishments from harmonium and drums, the band can reach quite different places of the heart than their biggest hit ‘Zorbing’.

5. Villagers play Other Voices for the “7th billion time”

Stating the obvious here but by now, Conor O’Brien is an Other Voices veteran. He’s even had an Other Voices special broadcast featuring all of his performance. On-stage in London, O’Brien jokes that it’s “the 7th millionth time Villagers have played Other Voices.”

This time around, his set is himself on an acoustic and Cormac Curran on keyboard. But a smaller configuration doesn’t mean less impact. The songs from recently released second album {Awayland} burn just as bright stripped back. ‘Earthly Pleasure’, ‘The Bell’, ‘Ship Of Promises’ are familiar but have been reworked in subtle ways with fingerpicking replacing strumming and Curran’s deft touch applied lightly.

Among the highlights is a stunning version of ‘Newfoundland’, a song which address the passing of a young life. Its delicate lullaby arrangement and deeply personal touches bring tears to the eyes. “But for now I am burnt by a lifetime too brief / And with this newfound land / Comes a newfound grief / But in a newfound land / You are free.”

Adapted from the Other Voices blog which I wrote.

Interview: Chelsea Wolfe – “the darkness and truth of the world is what’s always inspired me to write”