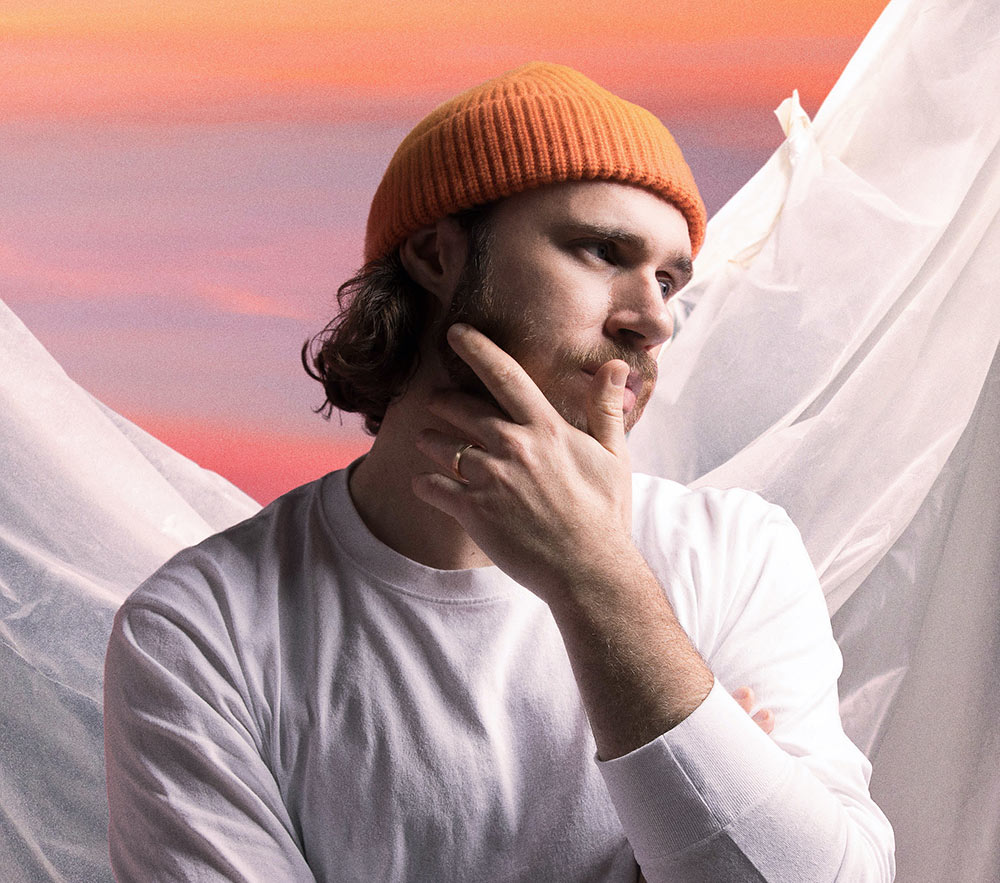 
James Vincent McMorrow has been teasing songs from his upcoming fifth album Grapefruit Season ahead of its release on July 16th on Columbia Records.

‘Gone’, “Headlights, ‘Waiting’ and ‘I Should Go’ have been released from the 14-track album so far and here’s ‘Paradise’ the album’s opener.

‘Paradise’ was produced by James alongside Paul Epworth and Lil Silva and features a children’s choir. The song is about pretending everything is grand when it’s not. About the children’s involvement James says:

In addition to the song McMorrow has confirmed UK and European tour dates for early 2022 including two shows at Dublin’s Olympia Theatre on April 19th/20th 2022 along with dates in Belfast at The Limelight on April 21st and in Limerick at the Milk Market on April 22nd. Dates below.

Grapefruit Season was recorded between London, Los Angeles and Dublin.