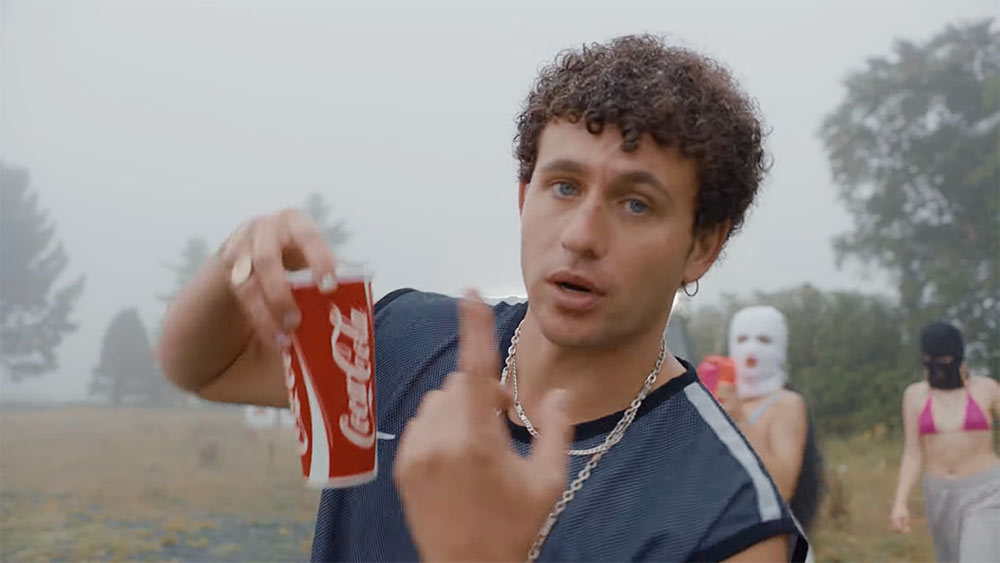 After his return with the banger ‘Giddy Up’, Bobby Basil is up on his brag game with ‘Jeep’, a satirical song featuring wonky evocative production from CLU (who had a new tune out last week too).

The video accentuates a false confidence bravado stance with Bobby and his crew of supersoaking Dutch-Gold swigging women.

Bobby is exploring similar territory to ‘Giddy Up’ which addressed the fetishisation of the working class:

Watch the video below and Add the song on Spotify.

Malaki embodies an anti-hero alterego on ‘The Riddler’