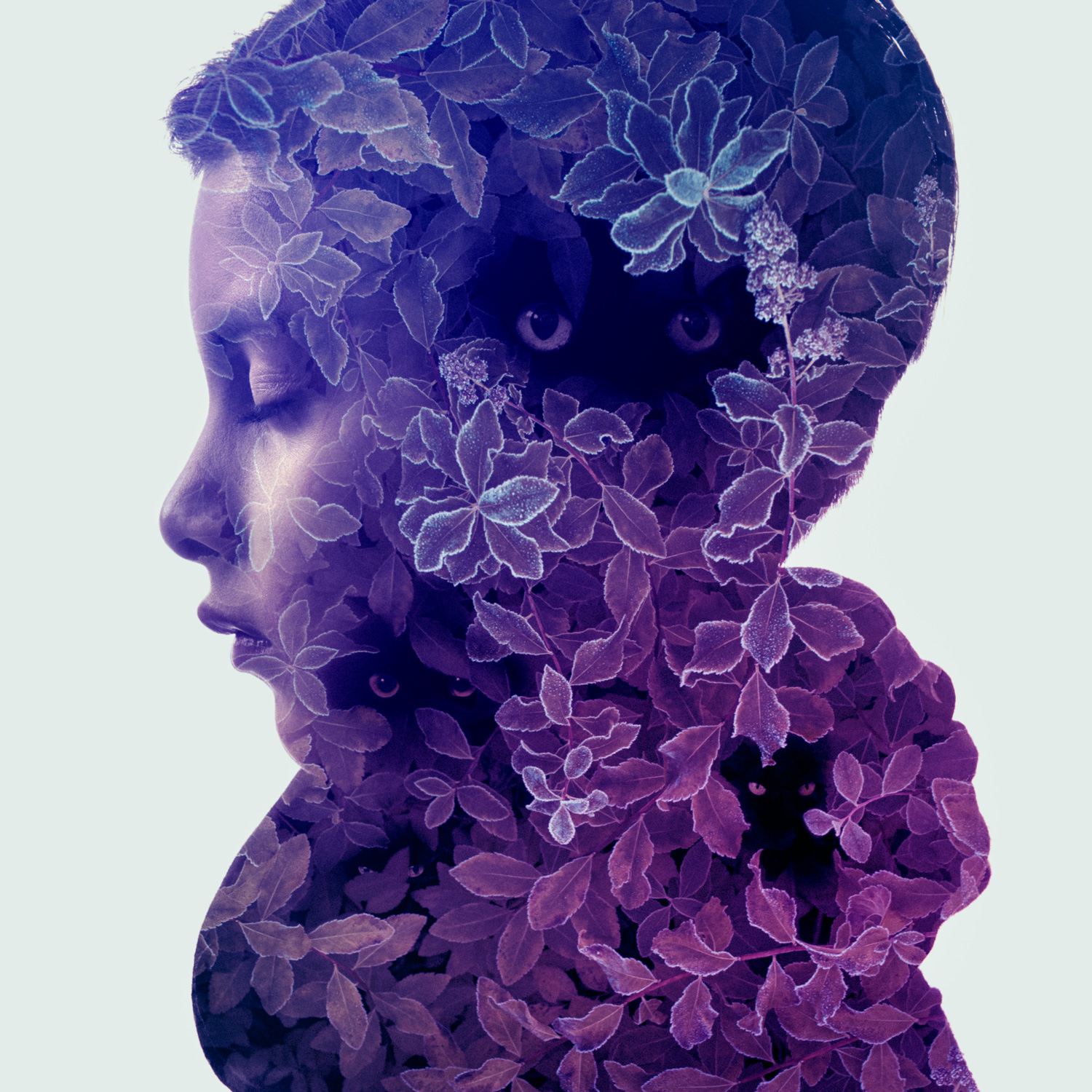 Vogelaar’s music moves between upbeat electronica and textured dance in the style of Four Tet, Bonobo and Caribou.

Now, a series of remixes of the album will recontextualise that work and the first one up is a remix of ‘Fantasy Lines’ by Bren McGillicuddy, who we last heard from in 2016 with this Jon Hopkins-esque track.

The original features Katie Kim on vocals and McGillicuddy adds evocative lines and synths to the track that casts the song in a different light.

The track is on all DSPs tomorrow but hear it here now.