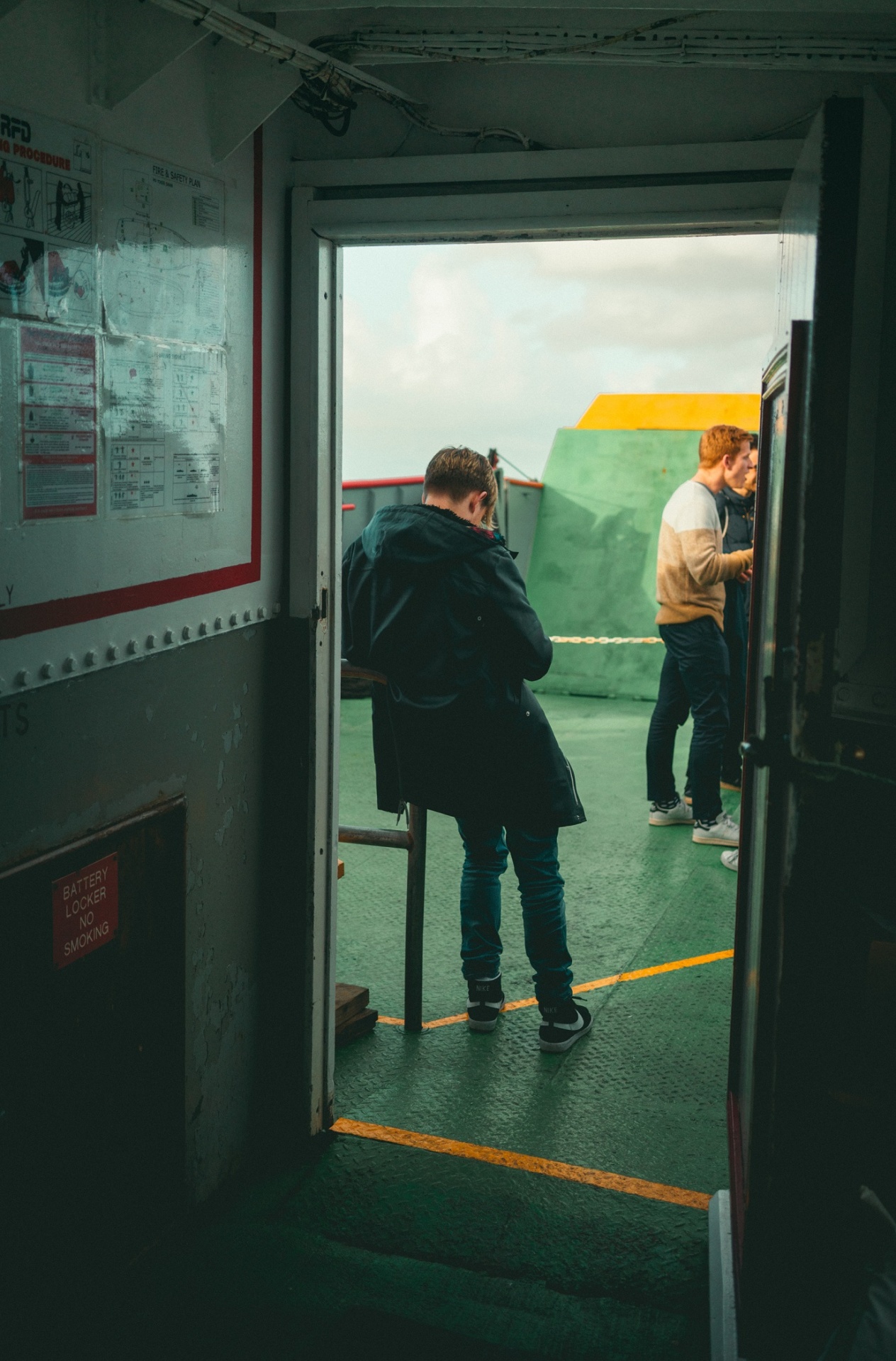 October 18th looms closer on the calendar, with that so too does the release of Daithí’s new album L.O.S.S..

While we do have to wait another month to get our hands and ears on the full album, today we’re treated to another sneak peek via new single ‘Perfect Harmony’.

The new single features vocals from Irish singer-songwriter Orla Gartland, whose impassioned delivery stands out as a highlight feature.

It’s not just the vocal delivery that stands out, Daithí freely admits in the Youtube bio that the lyrics for ‘Perfect Harmony’ are some of his favourite ever featured on one of his tracks – we agree.

Daithí walks us through the creative genesis for the new single – “Perfect Harmony is a track built around the fear of losing someone, and eventual acceptance that someday it will happen. Orla Gartland, the vocalist on the track, based her lyrics on the fear of losing her grandfather. The lyrics are some of my favourite I’ve ever had on my tracks, especially the line ‘Thicker than water, you’ll leave all your sons and your daughters, but you’ll live in the stories you tell, and I’ll pass it down to everyone else.’ Perfect Harmony was mainly recorded in rural France along with the rest of the album (L.O.S.S.), And you can actually hear the bird song from outside my window at the start of the track.”

The production is of the calibre we’ve come to expect from Daithí’s newest material. A half-time beat, stripped back to the kick and percussive sounds, is low and thuddy. Mixed low to leave space for the higher-register shimmery synth sounds and Gartland’s vocals.

The chord progression is unhurried, hanging on long enough to create plenty of tension before each eventual change. It’s low tempo, but by no means relaxed.

The video, directed by Kelly Lacy, is soothing parallel to the notion the tracks title conjures. A harmony reflected back from an expert material arts display.

Daithí is about to embark on an Irish tour. He’ll be performing in the Roisin Dubh on September 19th, in Dolan’s on the 21st, in Battle For The Lake – Achill on the 27th, then Connolly’s Of Leap on the 28th. These are followed by dates in the Button Factory on October 19th and Cyprus Avenue on November 15th.

For more previews of L.O.S.S. you can head here, here and here.