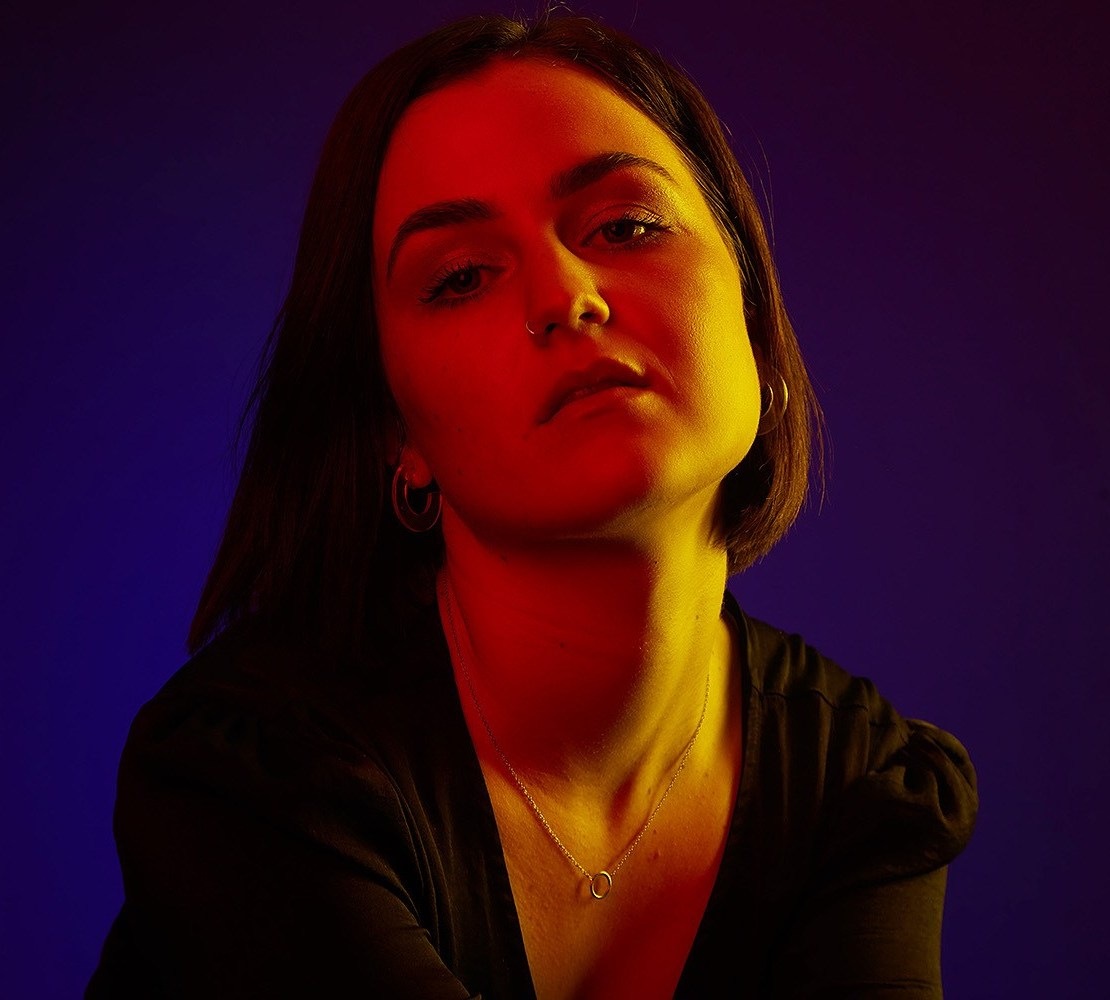 Cork R&B/soul artist Meghan Murray is busy prepping for the release of her debut EP this Friday.

Each of these tracks has been featured on our site. Each has aided in establishing Murray as a sincere and dynamic emerging Irish R&B/Soul artist.

Today, we’re premiering a new single from the artist. ‘Unconditional’ is a late-night R&B/jazz hybrid.

There’s something very Aja era Steely Dan in that saxophone, which we dig. It’s a sweet, slow jam. An ode to a loved one who’s obviously played a big role in Murray’s personal development.

Unabashedly sweet and sincere, then there’s the warbled guitars and sax lines which highlight the track’s second half. Another impressive outing from the Cork artist for sure.

Murray has a couple of live dates lined up. She supports Yenkee in Plugd, Cork on September 20th and plays Ireland Music Week on October 4th.

Out Of Mind will see release on September 13th.