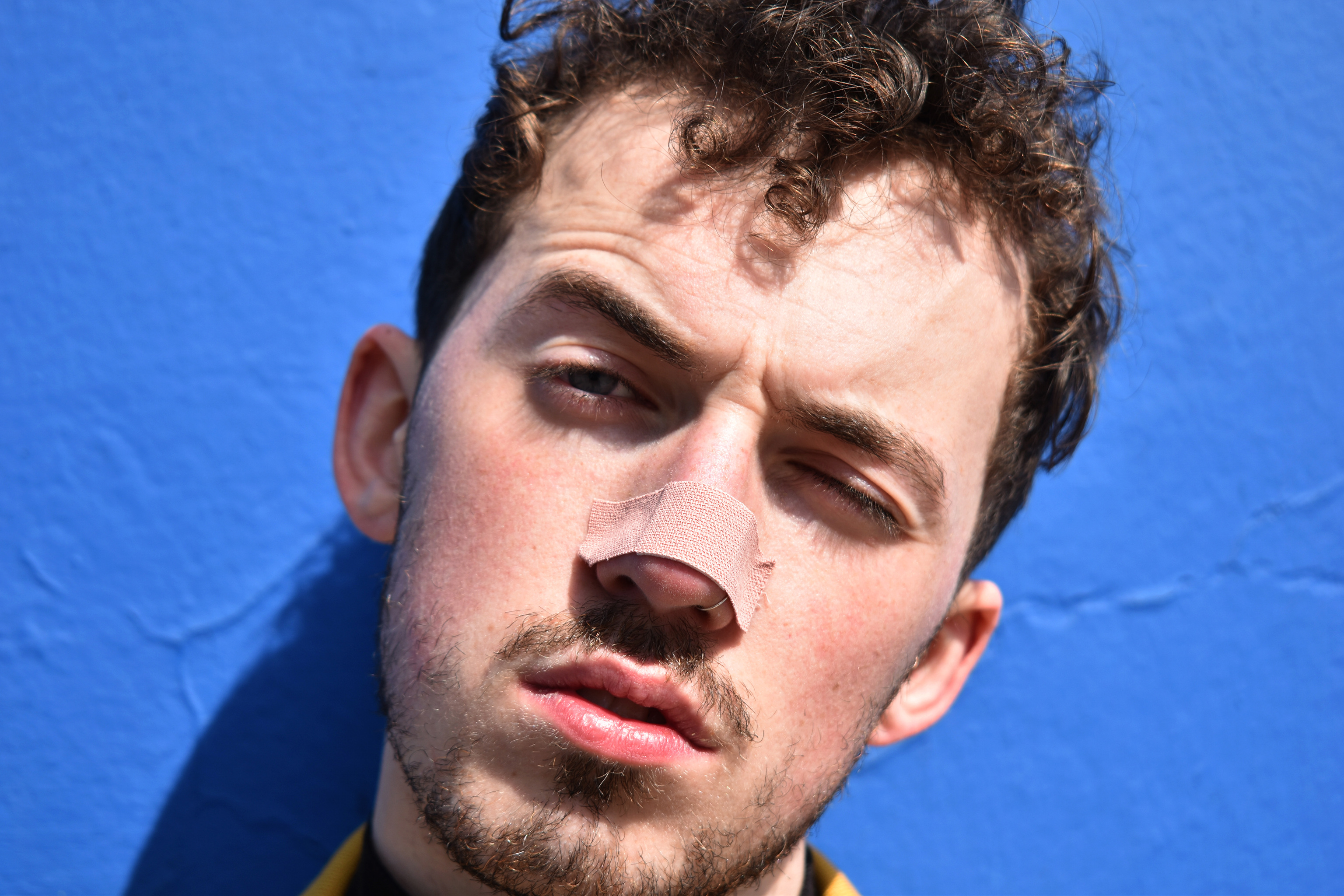 Matt Corrigan, Cork man and multi-instrumentalist behind Ghostking Is Dead, has been steadily on the rise since the release of his Sweet Boy EP.

The EP established Corrigan as a nuanced songwriter, more than capable of plucking musical ideas from a seemingly disparate variety of genres and producing them into a cohesive whole. He’s stood out since and easily made our favourite new Irish artists of 2018.

Obviously, not everyone’s been as keen on Ghostking Is Dead as we are. The new single, ‘Deflector’, hears Corrigan tackle a heckler head on.

‘Deflector’ is a mad-scientist blend of slacker-pop and new wave. The clean, rolling guitar lines may be straight out of your favourite bedroom pop artist’s arsenal but Corrigan’s hysterical vocals are rife with a theatricality that will lend itself to fans of Talking Heads.

It’s a wholly unique sound, the product of an artist with a distinctive vision. Gotta love that mad laugh too.

The track, released via indie label Hausu, was mixed in-house by the label, with Corrigan himself contributing on production duties. The label are making big plans, with releases from Automatic Blue and Arthur Valentine lined up over the coming months.

Ghostking Is Dead has just been announced for Body & Soul. The group’s first Dublin show took place on April 26th in the Bernard Shaw.

Bantum & Loah link up once again on ‘April Brave’

Premiere: Orwells ’84 get liberated in video for ‘Cailín’