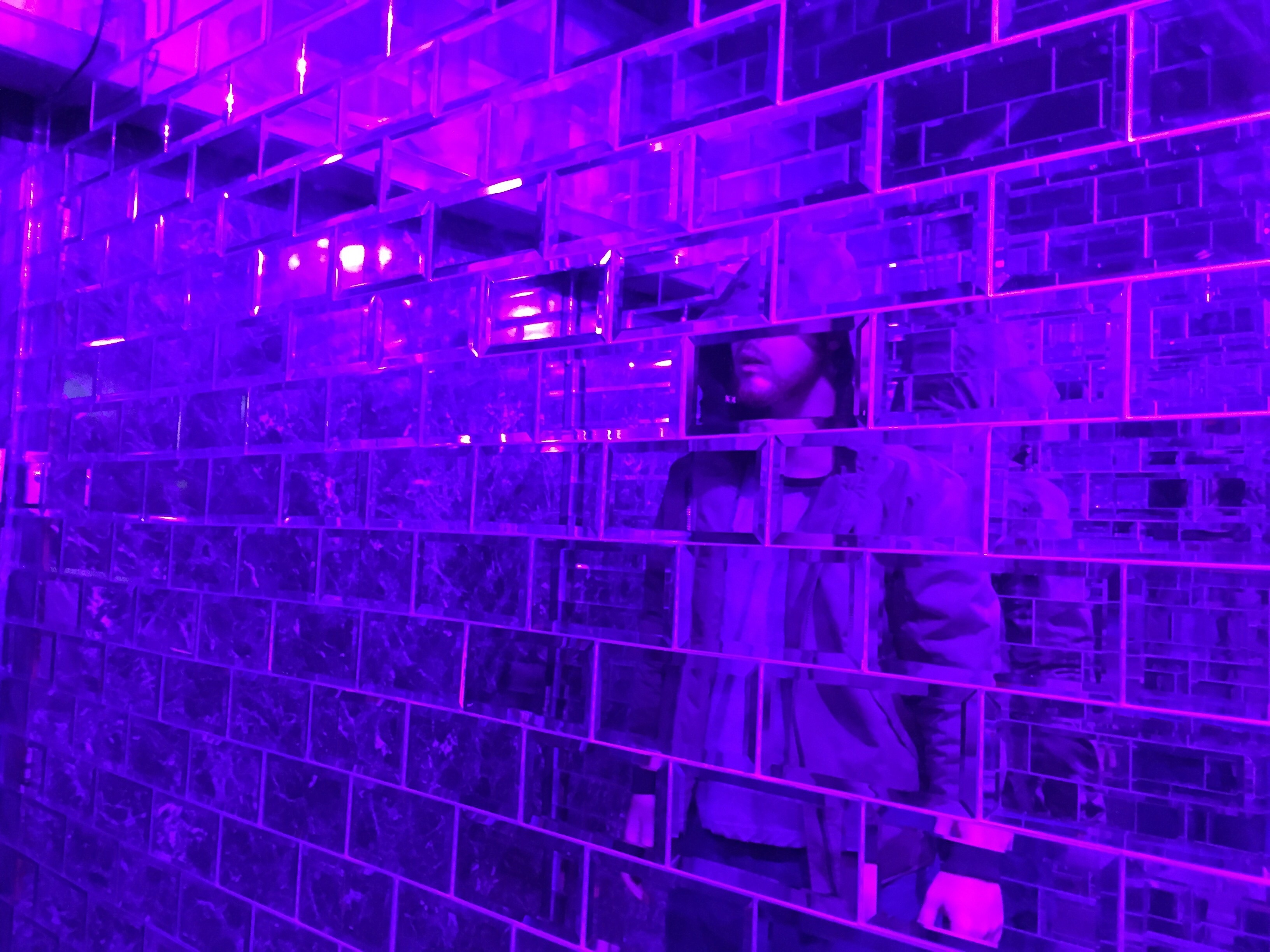 16 gigs & clubs to see in Cork this weekend

Limerick hailing Rory Hall AKA Proper Micro NV released his debut LP Dormant Boy back in November but we were fans well before that.

The artist has been gathering a lot of acclaim recently for high calibre singles such as ‘Eyes‘, ‘Dot Dot Dot’ and ‘Call Me What You Want’, and his latest single ‘Salt‘ shows that this trend is showing no signs of stopping.

The music video for ‘Salt’ sees an earphone donning Hall in a kaleidoscopic blur of dance floor scenes and bright lights, in keeping with the trippy narrative of the song. It feels like a natural progression from the dark and disorientating video for ‘Call Me What You Want’; ‘Salt’ bears some resemblance but the overall result is more optimistic, colourful.

The music is beat orientated with ascending arpeggiators over bouncy bass lines and smooth, crooning vocals – it’s what Hall does best.

“‘Salt’ is a real straight to the point dance record. It’s really heavy and gritty and I was definitely feeling quite salty when I wrote it – hence the name. The video was shot in London. I like filming there because of the constant aesthetic that seems to always be there when I go. It’s very colourful which I think fairly reflects the musical mood of the track. Its probably the most accessible song on Dormant Boy in terms of it being a very upbeat, euphoric sort of dance record with a bit of a shine to it!”