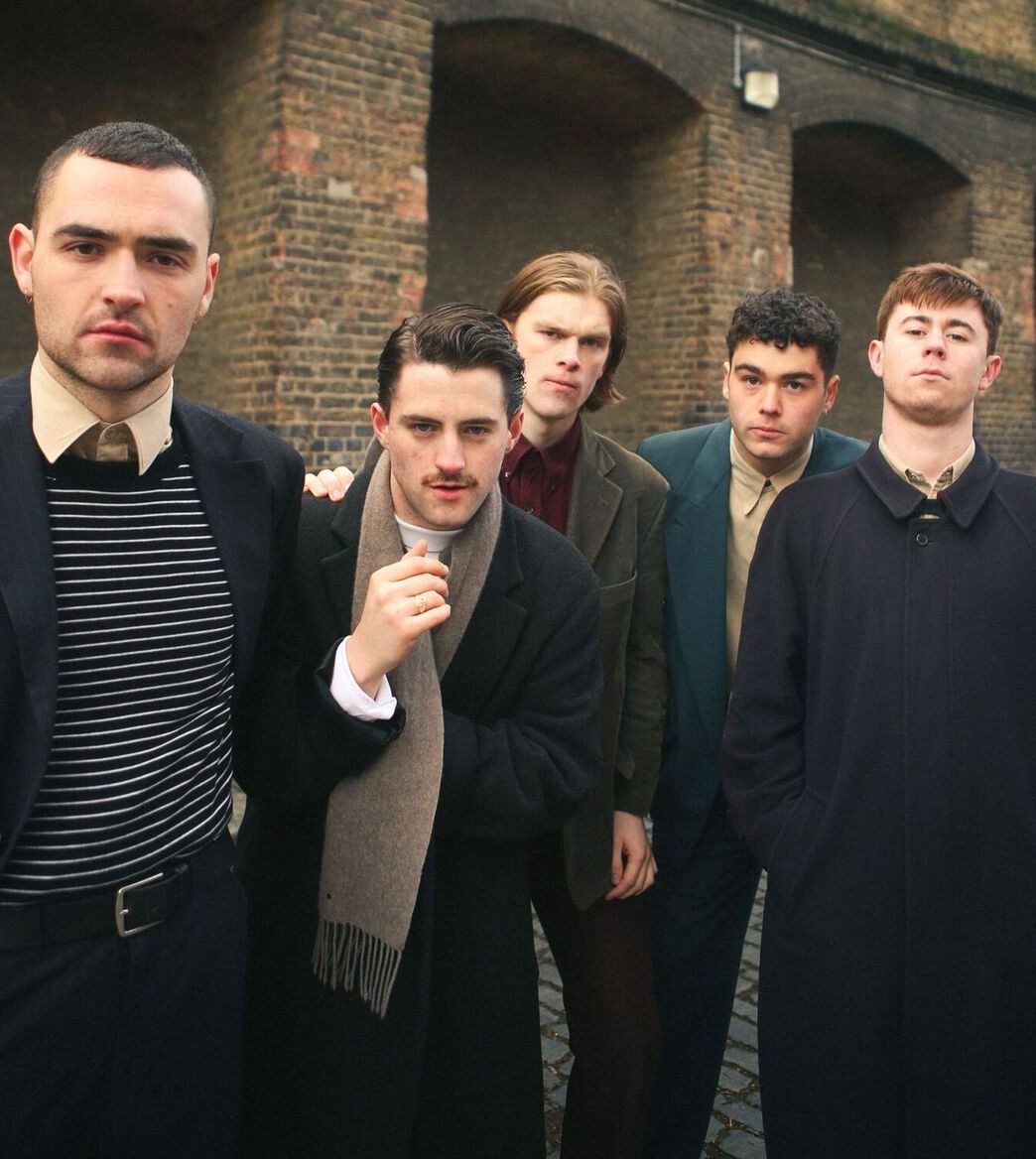 The track is a ferocious 4-minute romp. A driving bass line propels the rhythm section, atop which sits layers of squealing guitar lines. It’s a literal, blunt form of rock. ‘Feeling Fades’ forgoes the subtle in favour of more emphatically making its point. It’s a song that thrives on a feeling. A pervasive claustrophobia, highlighted by the mix of sun and spoken vocal lines.

A strong first showing for the band, who are steadfastly among the most exciting prospects to emerge from the nation.

The band are currently on tour, including supporting IDLES in April. Irish dates are expected soon.

New albums to look forward to in 2019