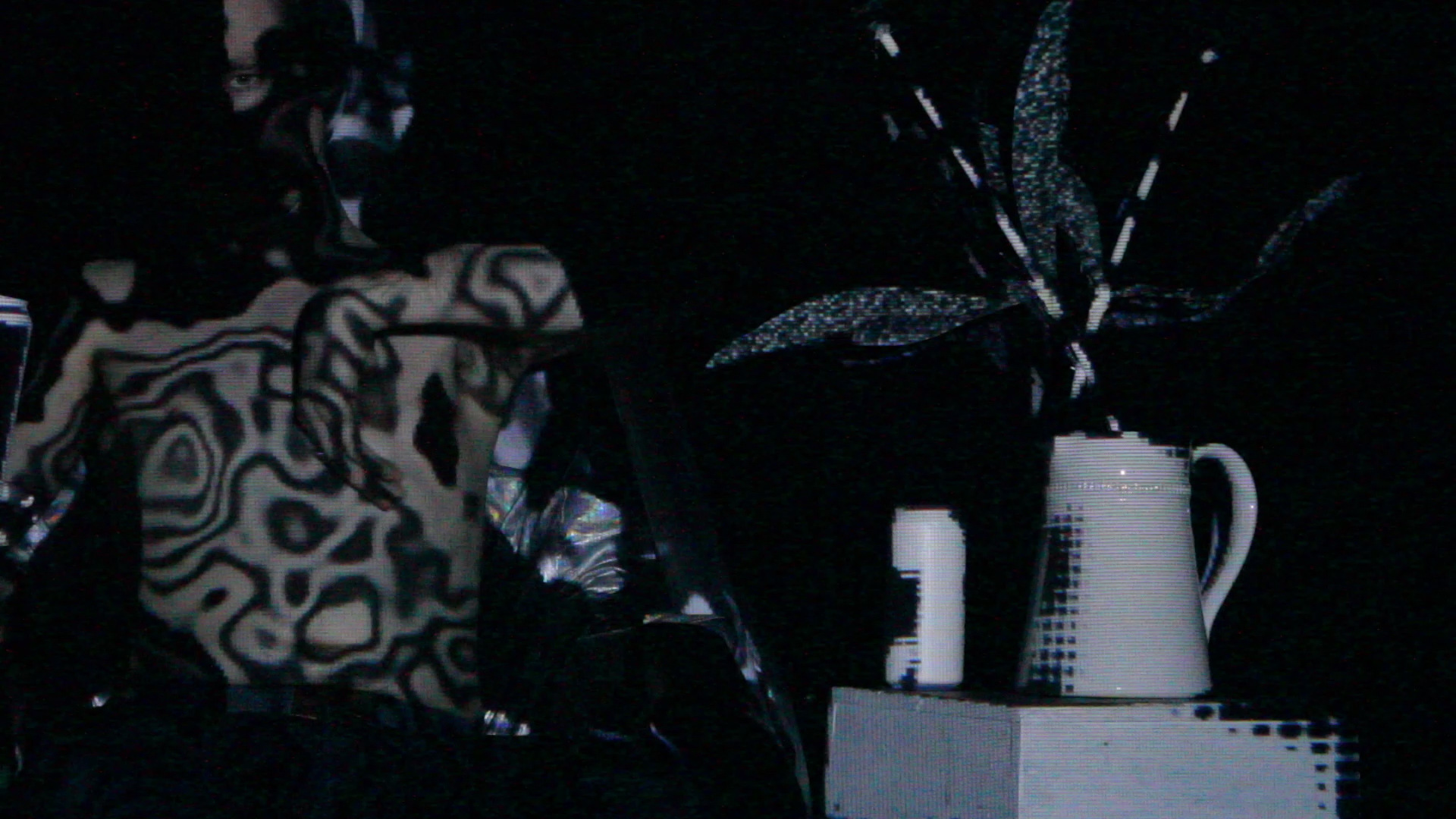 Wastefellow’s latest single, ‘On The Dry’ immediately caught our attention when we heard it first.

It’s the electronic artist’s most direct, controlled material to date – one that has a distinctly pop orientated influence. Wastefellow has always been an adept producer, but ‘On The Dry’ and his 2018 Post Human Potential EP are the envelope being pushed, progression in motion.

The video, directed by Stephanie Johnson, plays on the idea of departing your early-20’s drinking habits on the track. It shows Wastefellow, sat alone in a dark room with his own distorted face projected dozens of times onto the surrounding surface.

It’s another episode in the artist’s ongoing love affair with glitchy visuals and dystopian aesthetics, one that began way back with ‘Wonder‘ back in 2016, continued with ‘Philosophy Plastic‘ in 2018 and right up till the present day with ‘On The Dry’. It’s an image and style well suited to the artist’s contemporary approach to sound design and production.

Here’s what the director had to say about the video – “On The Dry video creates a surreal, distorted and confusing environment. This was inspired by the desire to devise a visual form of Delirium Tremens (a state of confusion caused by a withdrawal from drinking) in order to reflect and express the song. Withdrawal symptoms occur in the body, including disorientation, irregular heartbeat, shivering, and hallucinations. Things are not as they appear.”

The single coincides with a couple of gig announcements too. Wastefellow will be performing in Dali in Cork on April 12 and in The Button Factory on April 26th with support from Fat Pablo.

Tickets for the Button Factory gig, at €10+ are on sale now here.