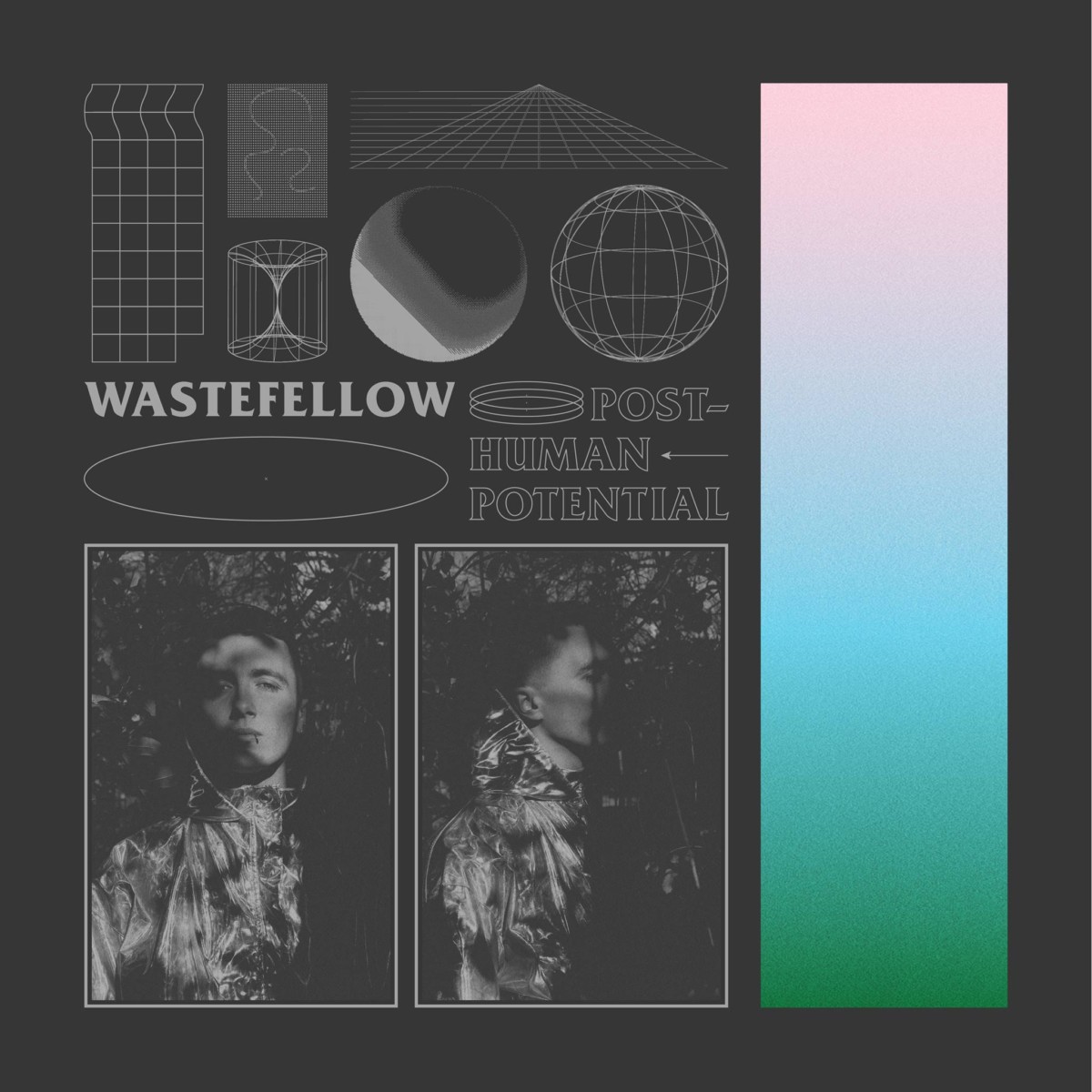 9 gigs and clubs to see in Cork this weekend

Diolmhain Ingram Roche aka Wastefellow has been giving us his all of late with live shows, great electronic tracks and weird and hilarious interview videos. The young Dublin producer is collating some of that work on a new EP called Post Human Potential on Soft Boy Records (Kojaque) and the first listen is right here before general release today.

The EP’s concept deals with “our relationship to technology and the imagined spaces we use it to inhabit.”

Re-imagining the new age philosophies of the 1970s for the information era, ‘Post Human Potential’ presents disengagement from our physical reality as a spiritual pursuit through which we can achieve the next stage of human existence.

These five tracks are documents of Roche’s craft as both a songwriter and producer. As the latter, his music draws from post-dubstep, garage, bass music and hip-hop with crystalline synth notes and stabs often drenching the tracks.

Roche’s increased confidence in his vocal delivery is plain to hear on the EP, an increasingly soulful and confident singer, capable of sustaining focus over often swerving sonics.

Post Human Potential feels like a confident next step and a cohesive statement from an artist that we are sure will be developing that potential in the near distant future.

The album is available digitally and on 12″ vinyl from Bandcamp.

8 songs you need to hear this week