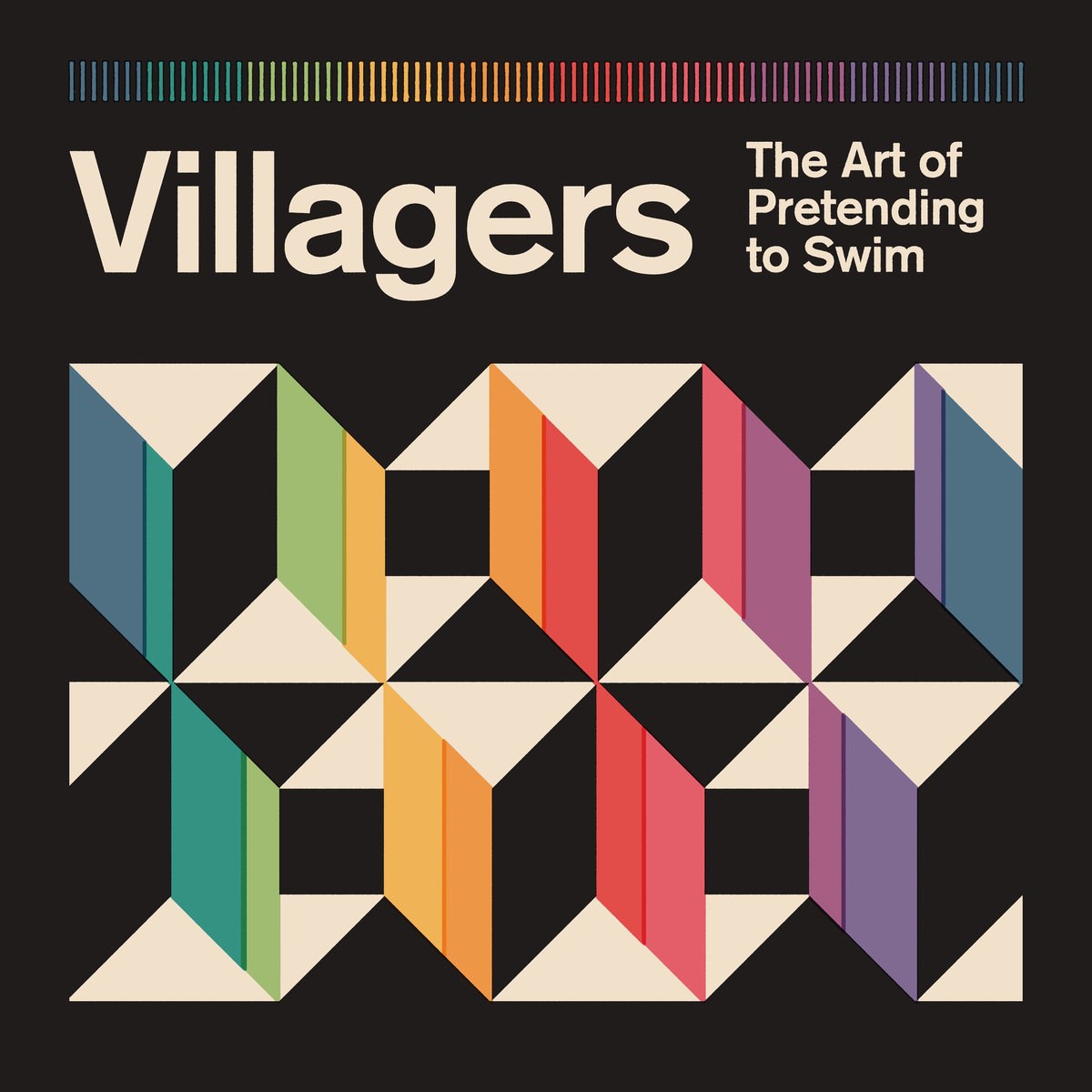 2018 marks ten years since the birth of Villagers. Three studio albums have earned Conor O’Brien a Choice Music Prize win and an Ivor Novello award and widespread admiration in that time. In the very loose hierarchy of success and influence in the Irish music scene, O’Brien is up near the top.

The fourth studio album The Art Of Pretending To Swim is an affirmation of the songwriter’s talent while providing evidence of a leap in sonic progress. The acoustic folk of and straightforward songwriter arrangments on Darling Arithmetic do not return.

O’Brien wrote, recorded and produced the album in his Dublin studio and there’s a sense of a new chapter. He sets out that stall with the first track ‘Again’ straddling O’Brien’s signature folk sound with the sort of underlying textured electronic aesthetic that features an android-like vocal sample, and some subtle effective synthesizers and production nous that reinforces the track’s core message – of self-renewal and the process of beginning that feels quietly giddy with hope. The repeating robotic hook contrasts starkly against O’Brien’s expressive vocal performance.

O’Brien isn’t afraid to expose himself in his lyrics, dating all the way back to the uncomfortable confessional in ‘Becoming A Jackal’, but this album showcases a directness in his phrasing, an obvious sea change in the way the artist presents himself and his thought process.

Take ‘Fool’, as self-reflexive as it is tragic. A genuine statement of vulnerability among a screen-washed sea of sardonic observations. “And for now I keep my head down / But one day I will precede / My reputation”. ‘Fool’, like much of the material on The Art Of Pretending To Swim is actually profoundly sad, only becoming more so with repeated listens and closer observations.

The song’s bridge of “So here is my bleeding heart / Will you be my falling star? / Will you take the pain away?” strikes as a dramatic and desperate attempt to get someone’s attention while they’re distracted by technology, reinforced by the Bob Gallagher video in which O’Brien literally offers us his freshly plucked heart. 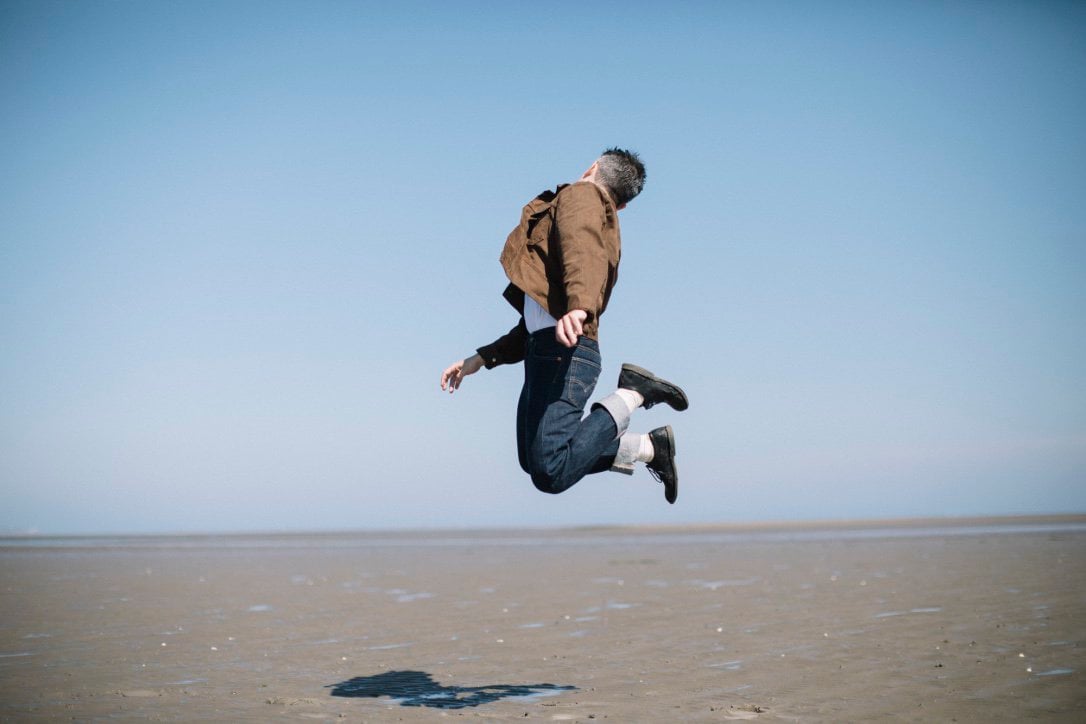 As much as these to-the-point lyrics work so well in tandem with the themes and aesthetic of this new LP, there’s still a part of me that misses the poetic and detailed penmanship of previous Villagers albums.

At it’s rare worst, some of the messaging on The Art Of Pretending To Swim plays a little like sloganeering, even the chorus of ‘A Trick Of The Light’, as much as it is a superb tune, is guilty of that.

How good is ‘Ada’ as an album closer? Sprawled out over a full six minutes, progressive and understated in one half and blistering in the other, it’s a song about the English mathematician and computing visionary Ada Lovelace. Wistful lines like “Ada did you know? / that you are the hole in which I hide” rise out of the mix like steam out of the water, floating perpetually upwards. That transition into white noise and glitchy drums is a standout moment and is among some of the best production I’ve heard this year. The deluxe version of the album offers an extended and expanded version with extra collaborators drawn from the Irish scene like Lisa Hannigan, I Have A Tribe, Stephen James Smith, Jape, Cian Nugent, Maria Sommerville, Saint Sister and those further afield like The Staves and John Grant.

‘Love Came With All That It Brings’ is the album’s most individual all-around track. The vocal manipulation is oddly unnerving, totally at odds with the lo-fi hip-hop drum loop, which gives this otherwise bleak song a strong sense of groove and rhythm. O’Brien’s vocal delivery on the chorus is among his finest on any of the Villager’s recorded material, completely heartbreaking.

The first couple of Villagers LPs had an unshakable otherworldliness about their lyrics. As if they were written by someone who hadn’t quite accepted the rules and conditions of modern society (think of a track like ‘To Be Counted Among Men’ to understand). For all it’s sharp eco-activist undertones and historical awareness, it doesn’t quite fit into reality.

Dealing with real life is the currency The Art Of Pretending To Swim trades in. On it, O’Brien has proved himself again to be an outstanding songwriter who isn’t afraid to tackle the existentialism that comes with modernity. The fact that the results are so moving, so beautiful are testament to his artistic vision and talent.