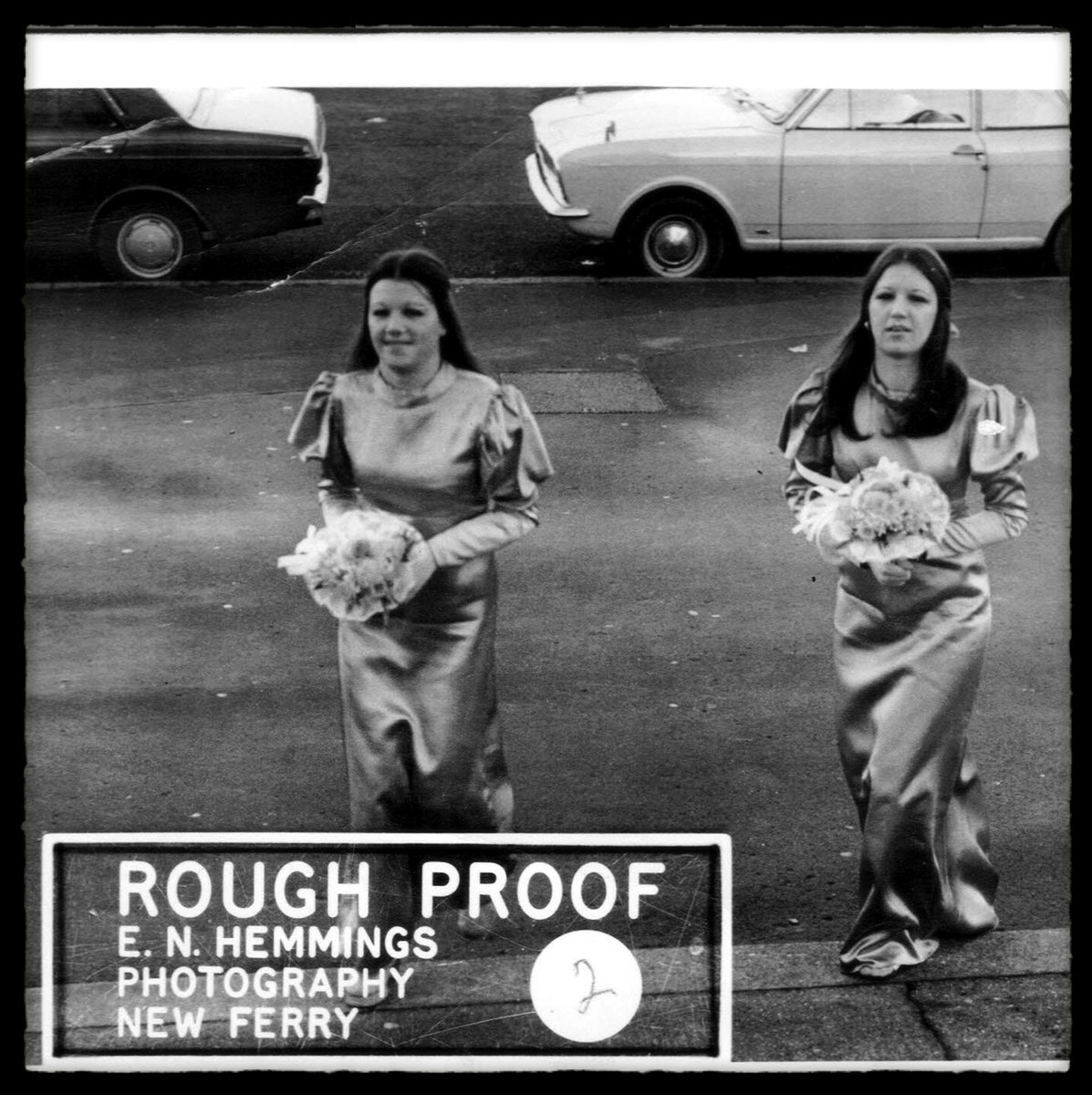 Operating out of Cork city, Laurie Shaw is one of the nation’s most relentless creative forces. 2018 saw the brit-pop influenced artist see fit to release four full-length LPs. Year Zero is our choice selection and the perfect place to jump into Shaw’s considerable discography. The project is a striking blend of blues-rock, synth lines and AM era nu-crooner sarky lyrics. Clearly, a well-oiled machine, Shaw’s songwriting and production are absolutely rock solid by now.

We Will Live Again 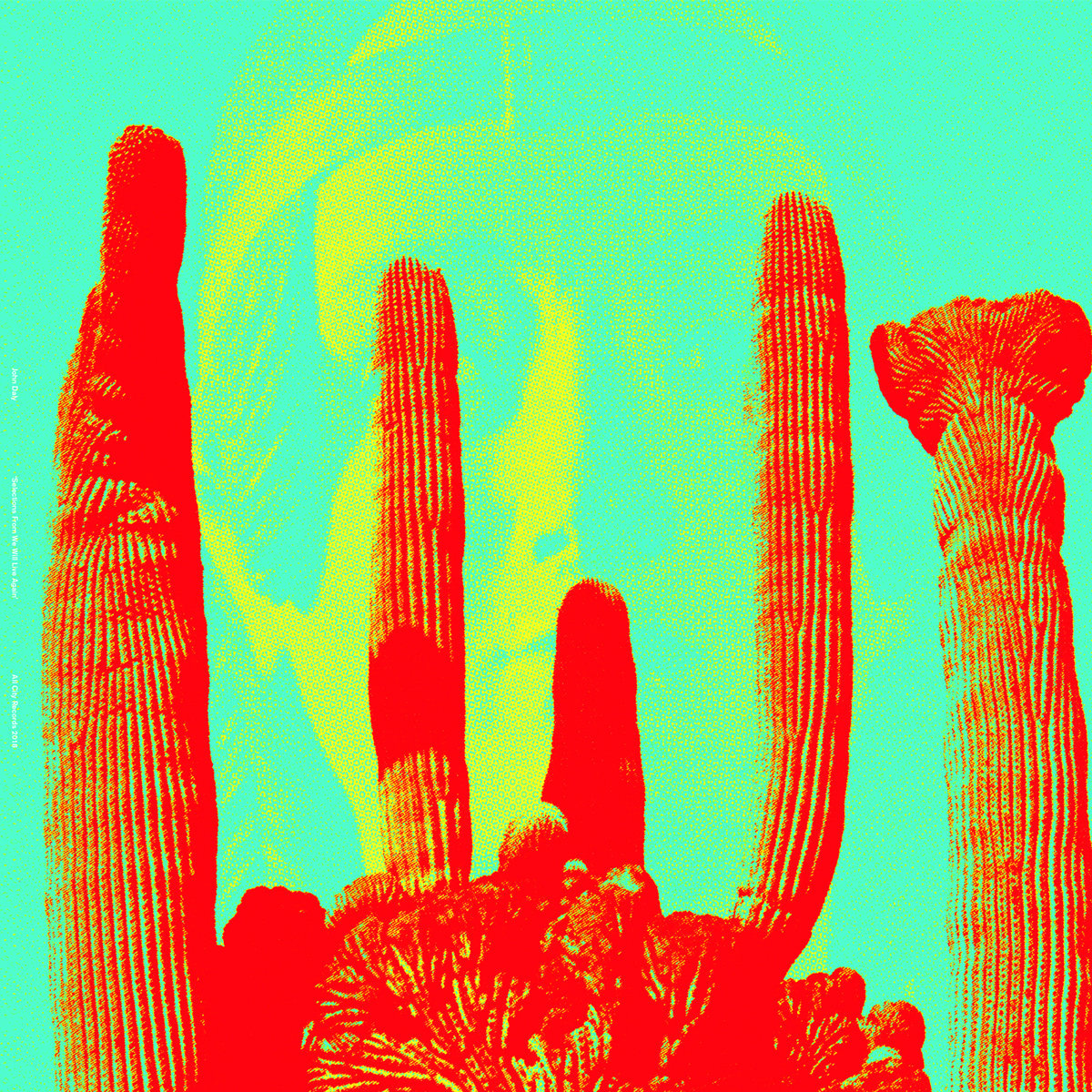 A perfect LP for all fans of old-school dance music. John Daly’s We Will Live Again is poignant, nuanced and delicately assembled making it one of the nation’s strongest long-form dance releases of the year. The Galway producer’s acid heavy LP caught our attention when he shared a promo mix of us through its distributor All City. The entire project is inspired by the passing of Daly’s father and the time the producer spent with him toward the end of his life.

Speaking on that time, Daly says “I don’t usually work with concepts, and certainly didn’t have one in mind making this, but with something this heavy as the backdrop it had to be an influence, especially since my musical gift came from him. This I am only truly realising now.” 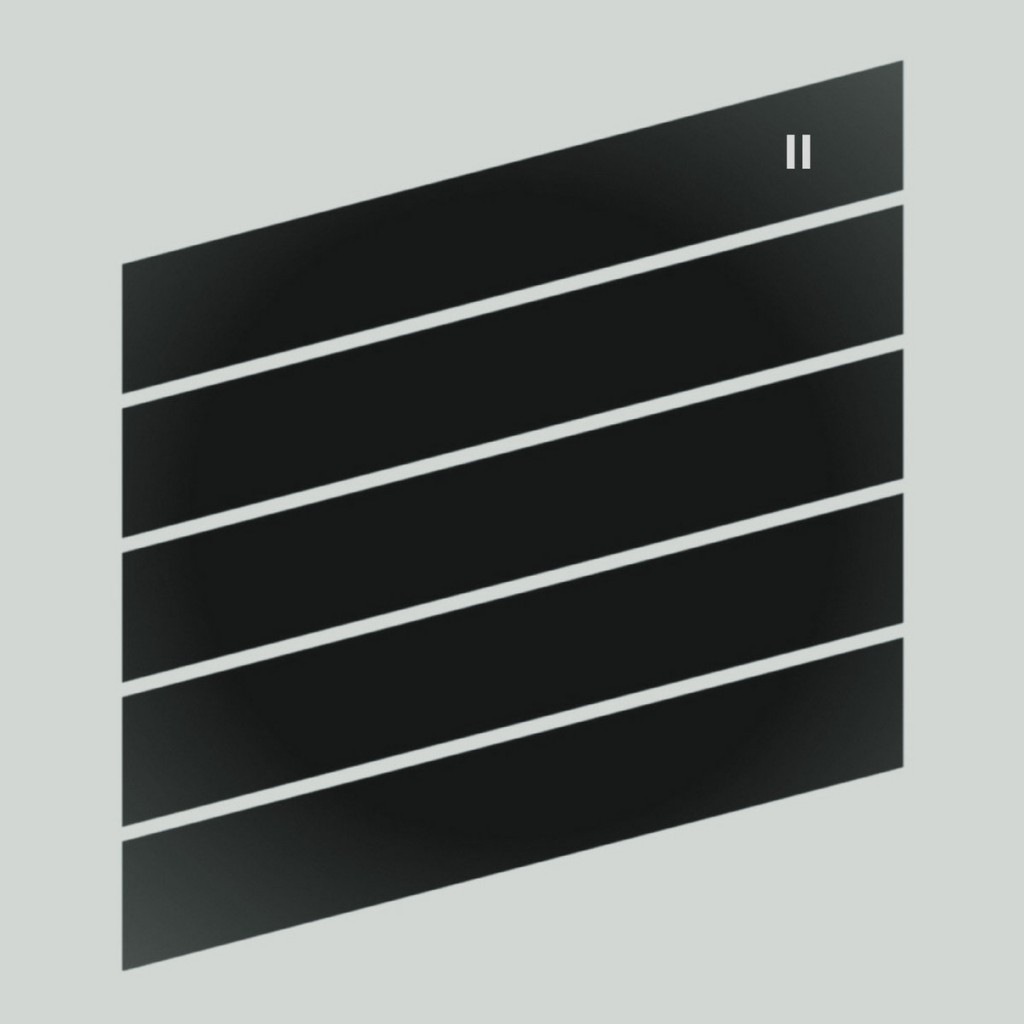 Herb Magee, aka ArvoParty, followed up his debut LP this year with II. A refreshingly well balanced electronic album. Arvo Party’s material is equal parts blood pumping synthwave and calculated ambient electronica. This second LP endeavours to offer the reader a richer production aesthetic, in both the micro and macro. Individual songs are layered, with enough movement orchestrated to convey a sense of breath. The tracklist in its entirety is well conceived, offering the semblance of narrative beats while never swooping to ordain the listener’s experience of it. The best in its chosen field for sure. 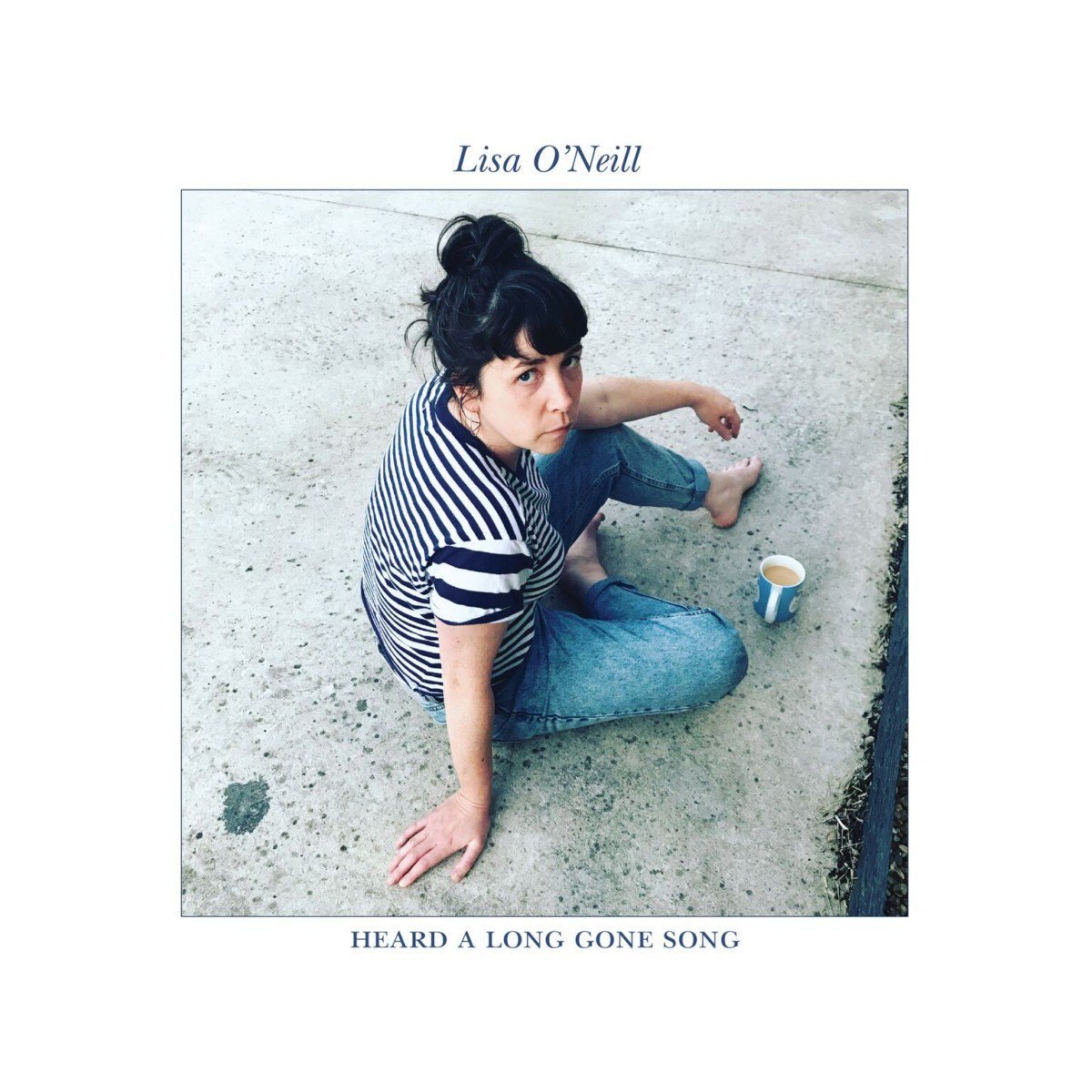 Cavan native and contemporary trad composer Lisa O’Neill’s Heard A Long Gone Song is a clear highlight in what was a relatively quiet year for modern trad, compared to previous years. This new LP hears O’Neill drop much of the production elements which originally helped distinguish her sound in favour of a more minimalist approach to her songcraft. Numerous tracks on this LP are solely comprised of O’Neill’s unadorned vocal line. While not always making for the smoothest listening, it’s this intimacy in O’Neill’s vocal delivery which captures and floods the listener’s attention. 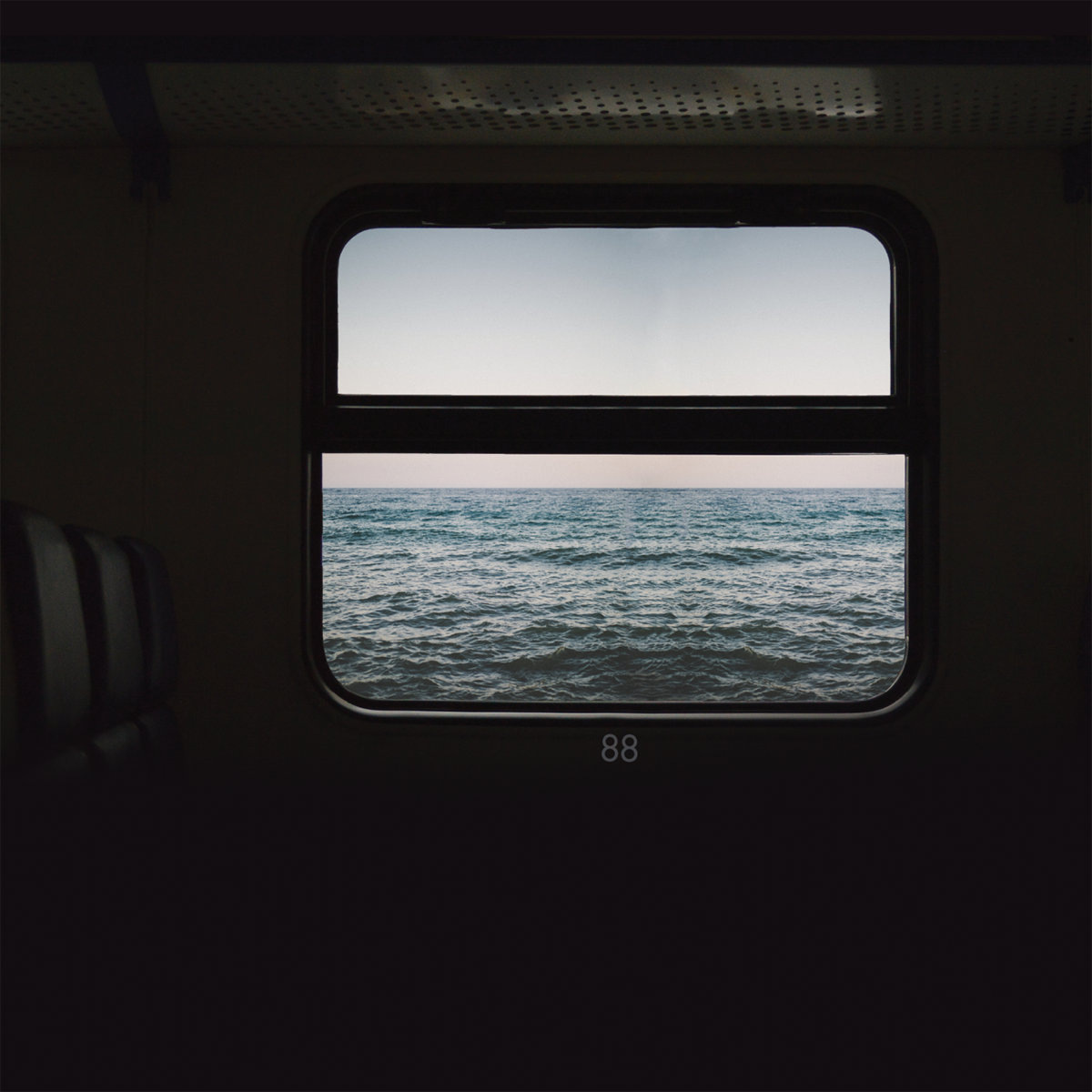 Dundalk native Shane Clarke, aka Elephant, seriously impressed us with the release of 88 earlier this year, his second full studio release. Throughout the project Clarke flickers between the folk of his debut to a much fuller electronic production aesthetic, including aspects of rock and electronica. The variety helps keep the entire LP musically fresh, pitting the stoicism of Clark’s lyricism against something different every time. The album opens on a particularly vulnerable note with ‘Summer’ but is all swagger by the time we hit the desert rock ‘Waiting Game’ just two songs later.

Lyrically, Elephant aren’t afraid to delve into the most tricky of subjects. Often underpinned with a keen sense of alienation, Clarke’s lyrics portray a man too often caught up in his own head. Astute and, at times, disorientating 88 is an inherently human project. 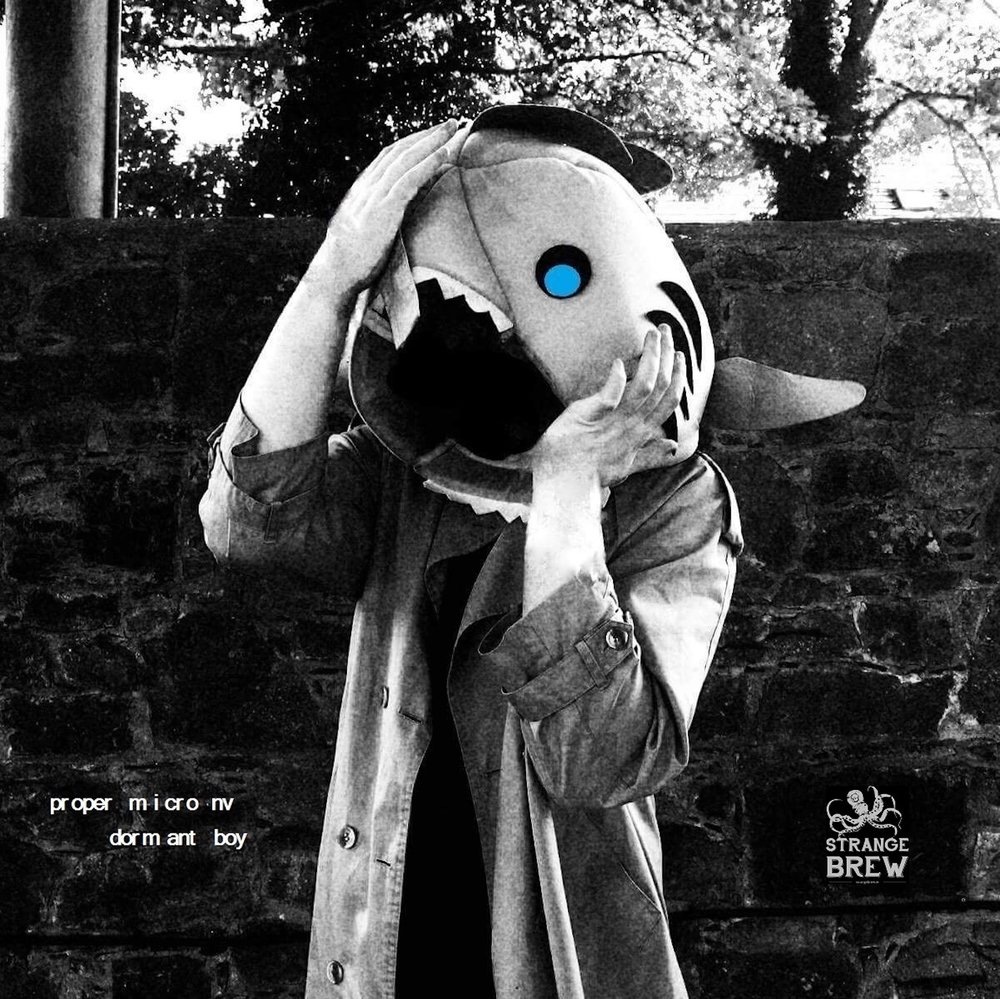 Limerick native and producer Proper Micro NV released his debut LP Dormant Boy this year on Galway’s Strange Brew. Although NV already had a couple of EP releases under his belt, the decision to put out a full length seemed maybe a little premature. As such, we were certainly cautious when approaching it. Thankfully, Dormant Boy turned out to be a compelling debut album. The record shows talent in spades from the alternative electronic artist. Often coupling pop song structures with electro inspired sound palettes and a splash of moody introspection lyrically, NV feels at home in the same realm as artists like James Blake or even King Krule.