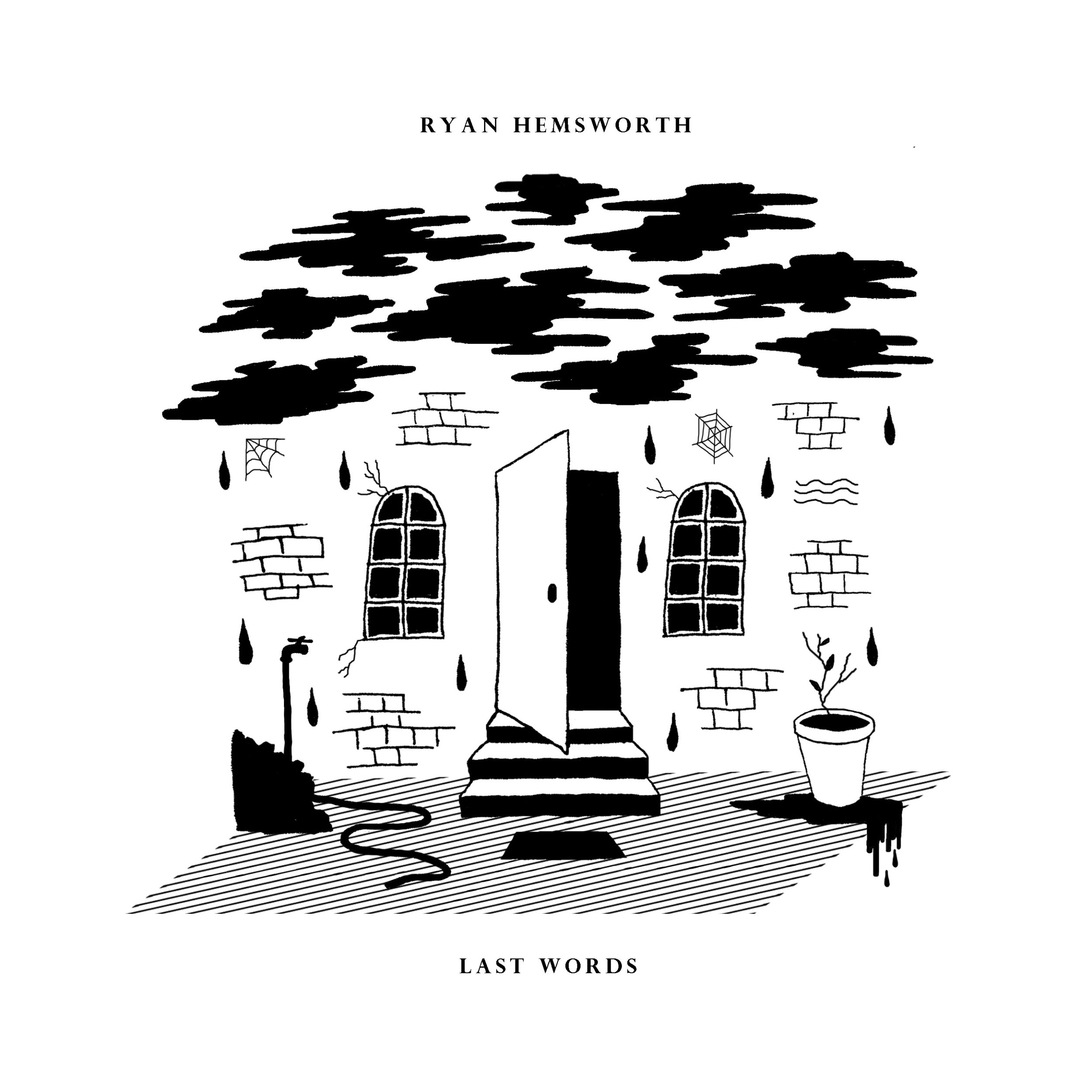 Canadian producer Ryan Hemsworth shone the spotlight on his music with recent edits of Frank Ocean and his own music video for ‘Charly Wingate’. That song features a Daedelus-esque knack for brain-twisted synth lines and percussive beats buoyed by rap samples. The song is the lead track off the newly-released Last Words EP, a release which showcases Hemsworth’s skills for creating warped electronic pop music paired up with hip-hop beats. The outcome is a parallel yet less overblown release to “trap”, or the club-oriented instrumental rap music that’s hot right now. Last Words is for the headphone wearers and bedroom producers.

In between, choirs and psychedelic textures and outside samples (The Notwist’s ‘Consequence’ is used on ‘Colour & Movement’) add further depth and help it stand out from the crowd over five tracks. The EP is augmented by remixes from Shlohomo (his label WEDIDIT released the EP), Bauer, Supreme Cuts and Sam Tiba & The CanBlaster. The Supreme Cuts remix is the standout, and you may have heard it on this stellar mix this week.