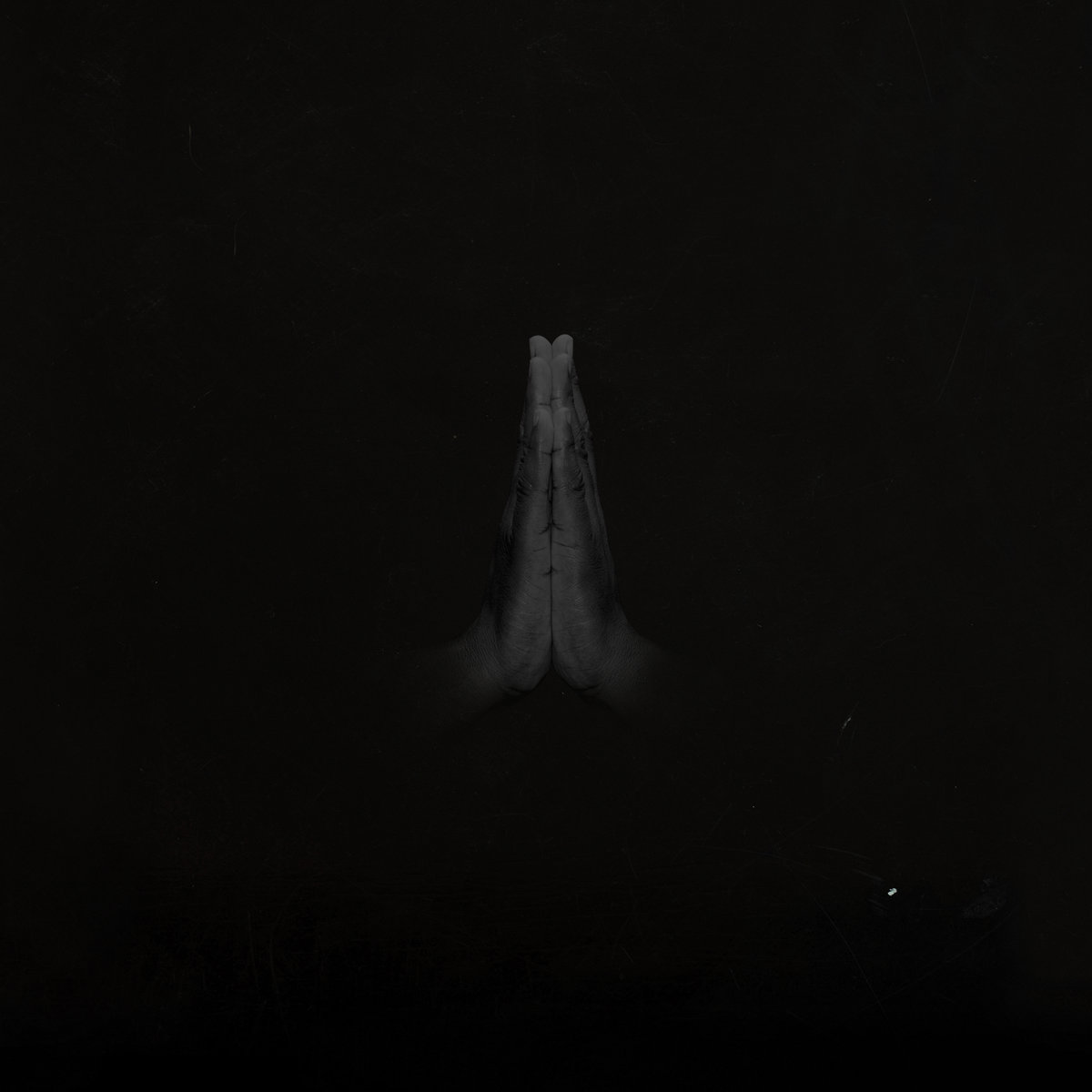 SAULT are the enigmatic UK act who have released four albums in recent years in quick succession. Their two albums in 2020 – UNTITLED (Rise) / Untitled (Black Is) – were among my personal favourites (as listed here in the best albums of 2020), two soul-searching treatises on being black in a year where Black Lives Matter was energised with intent.

Their Instagram account has just announced a new album called Nine will be released on vinyl and digitally from sault.global for 99 days only.

The message on the website says 107 days Left of 9, which suggests the album is being released on Friday June 25th.

SAULT, the anonymous UK duo (who appear to be made up of producer Inflo and vocalist Cleo Soul) released two albums from this year. UNTITLED (Black Is) released in June and Untitled (Rise) released in September are two sides of the same coin – a soul-searching treatise on being black in a year where Black Lives Matter was energised with intent.

Released on Juneteenth, Untitled (Black Is) is a gospel-style hymnal with contemplative streams of thought drawing on on dub, gospel, reggae, and funk, the album was an incredibly timely album that was an affirmation and treatise on black pain, resilience and identity, directly confronting police shootings, oppression and displacement with a warm front of heartful resistance and deeply-drawn black art. Michael Kiwanuka features on one track.

It’s a remarkable followup to a brilliant album mere weeks after its release. UNTITLED (Rise) that seeks temporary escape in music from a harsh world that it can rarely forget. ‘Uncomfortable’ lays it bare and direct – “why do you keep shooting us?”

Electric Picnic moves festival dates to three weeks later; “we are still confident that the festival can take place this year.”

Podcast: James Vincent McMorrow on what needs to happen next for live music in Ireland